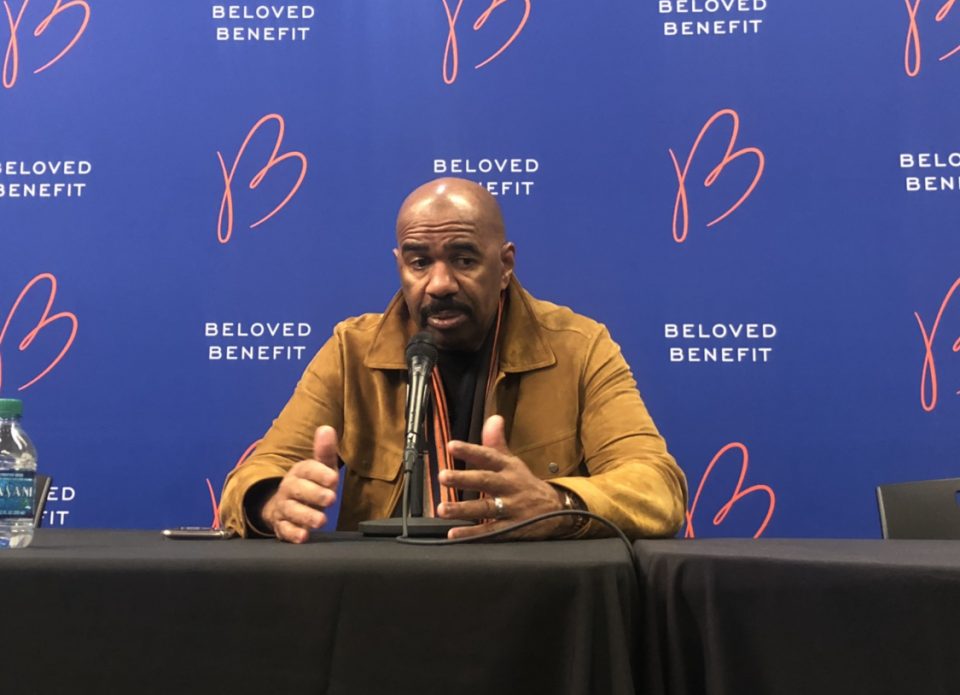 On March 21, 2019, more than 2,000 Atlantans gathered at Mercedes-Benz Stadium for the inaugural Beloved Benefit.

The fundraising dinner was inspired by Dr. Martin Luther King Jr.’s legacy and the idea of a community whose inhabitants love and respect one another.

The Chick-fil-A Foundation and Mercedes-Benz Stadium joined together to underwrite the cost of this event. The purpose was to raise funds to improve Atlanta’s historic Westside neighborhood and combat poverty, hunger and homelessness.

“Dr. King gave us a powerful idea many years ago when he spoke of the Beloved Community. It is a place that makes the needs of others become our needs, too. It is an idea that love can bring miracles in the hearts of all people,” said Dan Cathy, the chairman and CEO of Chick-fil-A.

Those in attendance not only received information about the importance of preserving Atlanta’s Westside but they also enjoyed star-studded performances.

The inaugural Beloved Benefit raised more than $5 million and the proceeds will directly benefit nonprofits serving the Westside community and its legacy residents.

The organizations that will receive the funding for their work include The At-Promise Youth and Community Center, City of Refuge, Grove Park Foundation, The Westside Future Fund, and Westside Works.