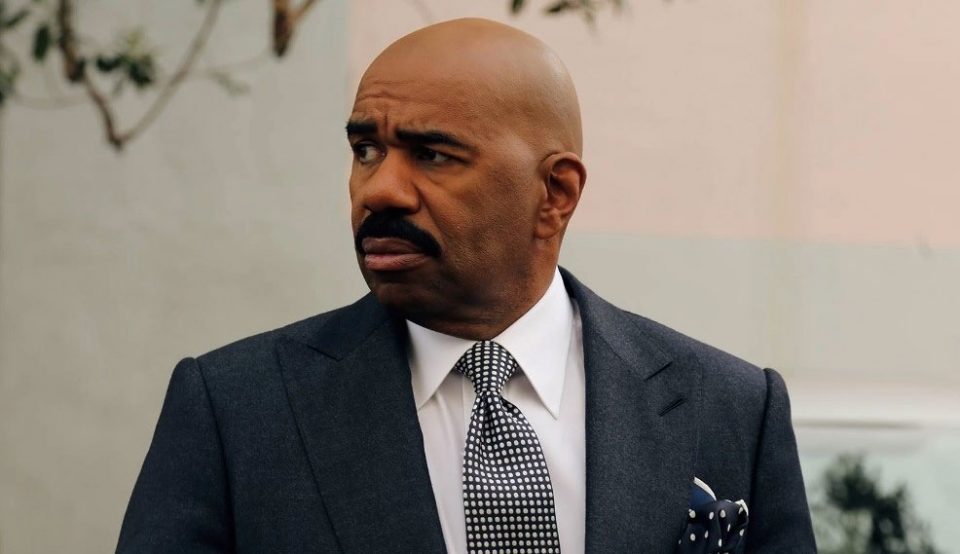 Television titan Steve Harvey is the latest big name to get torched by acerbic comedian Mo’Nique.

Mo’Nique has already taken the flames to the hides of Oprah Winfrey, Tyler Perry and director Lee Daniels, the three power players who brought the Oscar-winning movie Precious to the big screen.

Now, Mo’Nique, 51, is calling Harvey out for being a “sellout” in the aftermath of their contentious and high-decibel argument on the “Steve Harvey” show this past week. It got so heated that the easily combustible Mo’Nique said half-jokingly that she wanted to punch Harvey in his face.

Mo’Nique, who has recently booked a lucrative residence in Las Vegas, and the retired comedian Harvey got into an intense exchange on air. Harvey, who caught grief for meeting with Donald Trump, was trying to persuade Mo to refrain from exposing people and play the “game” in order to get paid.

For this advice, Harvey caught a fresh round of backlash from viewers for suggesting that Mo’Nique prostitute her principles in order to secure the bag.

Now that she has had time to let the argument marinate for a few days, on Instagram, Mo’Nique reposted a video indirectly labeling Harvey a sellout.

Check out the video she reposted below:

THIS GAVE ME CHILLS! WHAT HAS CHANGED!!! Y’all I LOVE US 4 REAL!!! WE DESERVE TO LOVE US BETTER!