Jay-Z honors DJ Premier for his contributions to ‘Reasonable Doubt’

Jay-Z continues to celebrate the release of his classic 1996 debut Reasonable Doubt, which turned 25 on June 25 , 2021, and he thanked DJ Premier for his contributions to the project. The Gang Starr hitmaker produced “Bring It On,” “D’Evils,” and “Friend Or Foe” off the Brooklyn, New York, rapper’s first step to superstardom. […]

DJ Premier and RZA face off for Verzuz battle series: Who won? 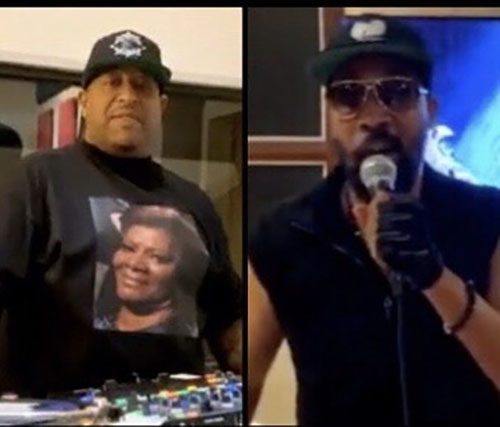 DJ Premier and RZA faced off in a producer battle that was one for the ages. Timbaland and Swizz Beatz launched the Verzuz battle series in March during the start of the coronavirus pandemic. The goal of the series is to celebrate the architects of good music.  DJ Premier of Gang Starr and RZA of […] 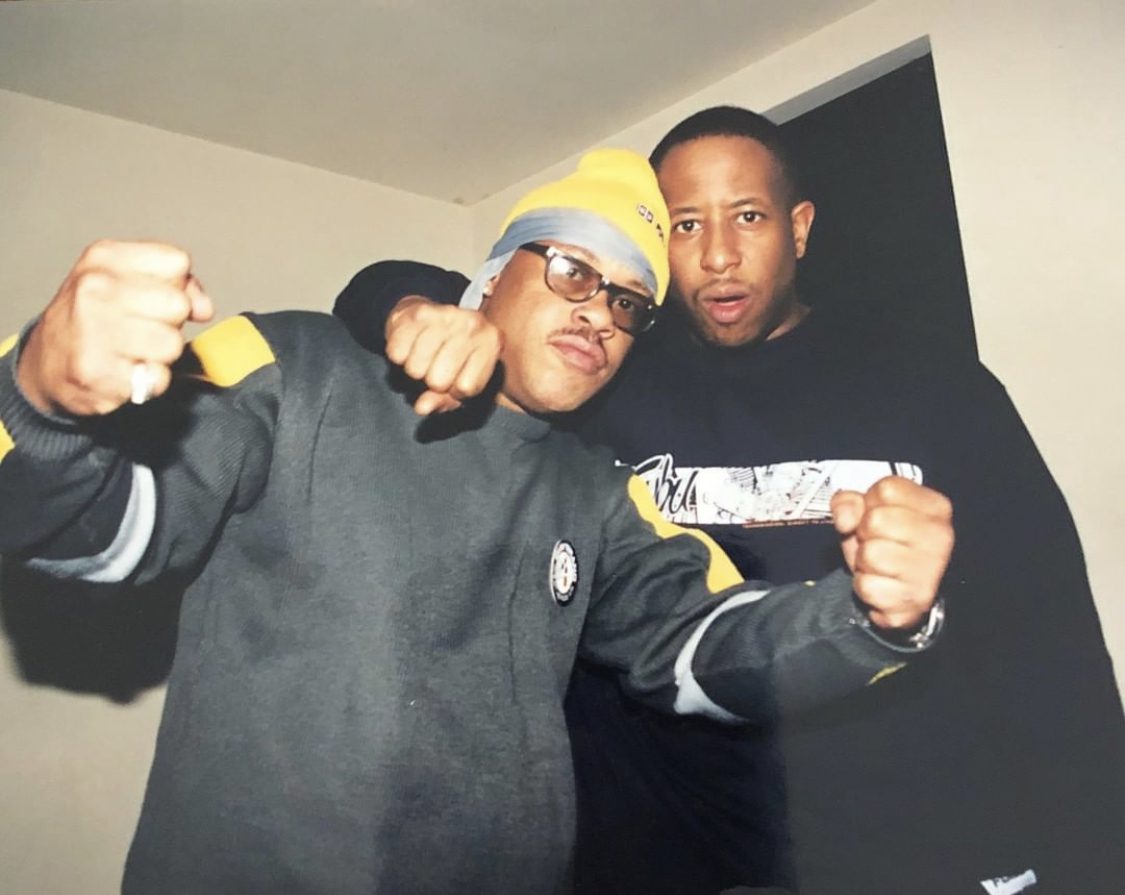 [jwplatform qKeTs1PU] Set in 1990 NYC and inspired by Dan Charnas’ book The Big Payback, VH1’s original movie, “The Breaks,” chronicles the journey of three friends united by their love of hip-hop, as they work to make their mark in the music industry. “The Breaks” premieres Jan 4 at 9 p.m. EST on VH1. Legendary producer DJ Premier has had a long and storied career. From being one of the founding members of true school favorites Gang Starr, to working with hip-hop ‘s most elite lyricists Jay Z, Nas and Notorious B.I.G., Premier has continuously provided his trademark boom bap sound to music lovers for more than 25 years. […]

DJ Premier and Royce da 5’9 on the creative process behind “PRhyme” part 2.

DJ Premier and Royce da 5’9 discuss the creative process behind PRhyme.  This is part one of a two part interview.

Adrian Younge spoke about how the PRhyme project–and everything else he’s associated with–evokes the kind of emotional response that music gave him as a youngster.

The 3rd Annual Global Spin Awards took place this week at The New World Stages in New York City, celebrating the achievements of the turntablists and beatsmiths that drive hip-hop artistically. Hosted by LaLa Anthony, the awards recognized luminaries such as DJ Khaled (who won for DJ Album of the Year), DJ Premier and Diplo.

DJ Premier on creating a classic

DJ Premier spoke to ROLLING OUT about the approach he took with recording the album, and revealed that he takes a more meticulous path to album-making than many of today’s producers

DJ Premier and Royce da 5’9 announced their collaborative project, “PRhyme,” earlier this year. The two hip-hop veterans previewed the album for a small group of friends at 320 Studios in Manhattan last night

‘Illmatic’ turns 20; how Nas ignited a new generation of MCs

DJ Premier of the legendary hip-hop duo Gangstarr has acreated an online pop-up shop for fans interested in buying official Gangstarr merchandise. The online store features t-shirts and hoodies ranging from $30 to $50, but there’s a catch: the store is only scheduled to be open until New Years Day. DJ Premier took to his […]

The Heineken Mural Project photos On Saturday, Oct. 5, Atlanta was treated to a multisensory experience that incorporated art, music and ale. During the city’s fourth annual Flux Night that included projections, dance, performances, music, sound, light installations, and a gaggle of street artists who were tasked with the mission to interpret Heineken’s “Open Your World” message and […]

Hip-hop fans and media outlets were abuzz earlier this week when audio of a radio interview hit the Web, showcasing hip-hop legend DJ Premier explaining how declined a request from Justin Bieber to appear on the BET Cyphers at this year’s BET Hip Hop Awards. But now Premier is clarifying his words and denying rumors […]

Every year, the powers that be at BET and legendary hip-hop deejay and producer DJ Premier, choose the best of the best in the world of rap to appear in one of the coveted slots at the annual BET Hip Hop Awards ceremony. And though this year’s BET Cyphers boasted a myriad of different artists […]