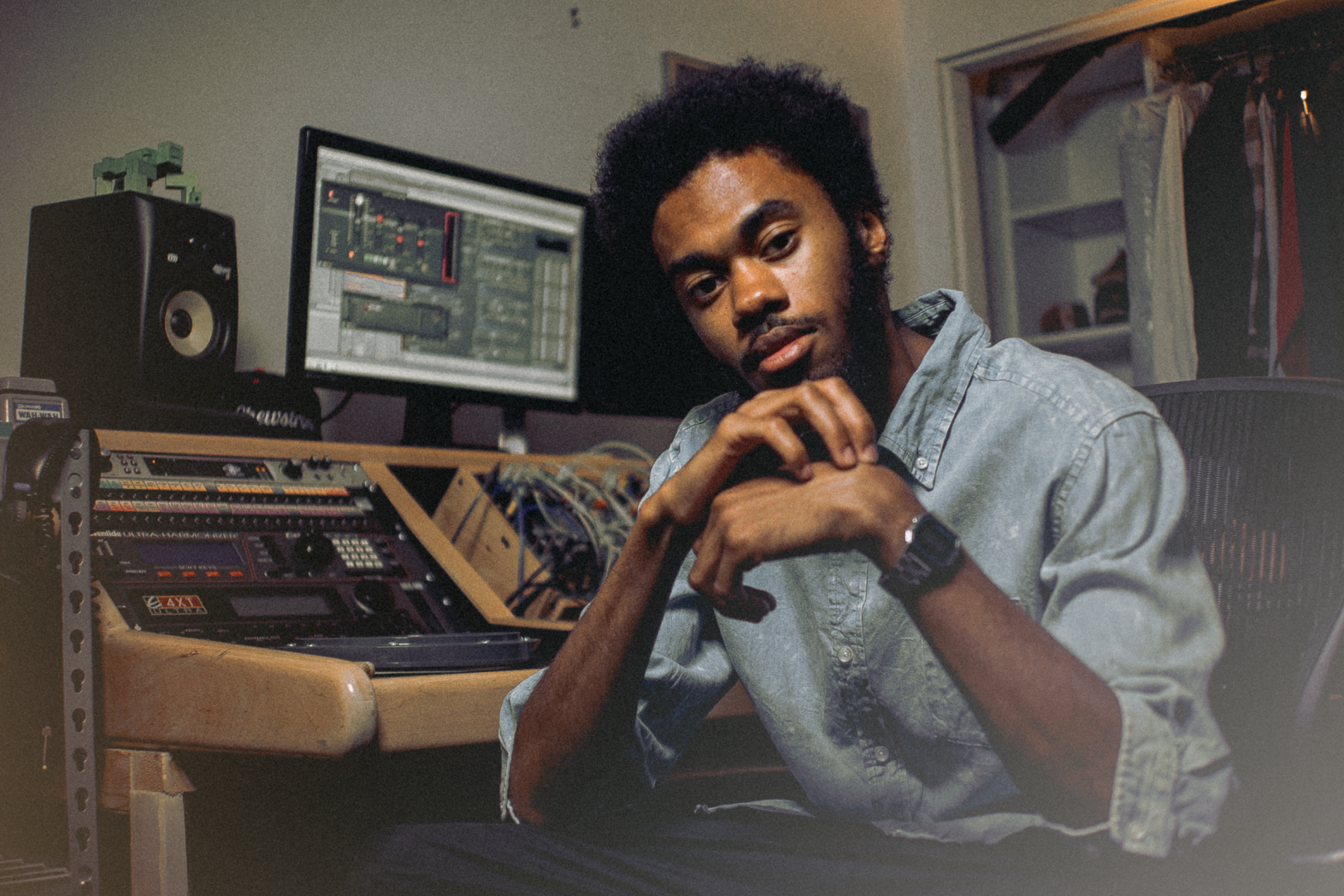 DJ Jelani is a young (24-year-old) who migrated from the East Coast (Washington, D.C. and Atlanta) to Los Angeles in order to make his name and strategically establish himself in the world of Electronic Dance Music (EDM), a genre that is primarily dominated by European ( e.g., Calvin Harris) and Asian DJs (e.g., Steve Aoki). That […]

DJ Jelani’s ‘Those Who Should Have Won Awards’ 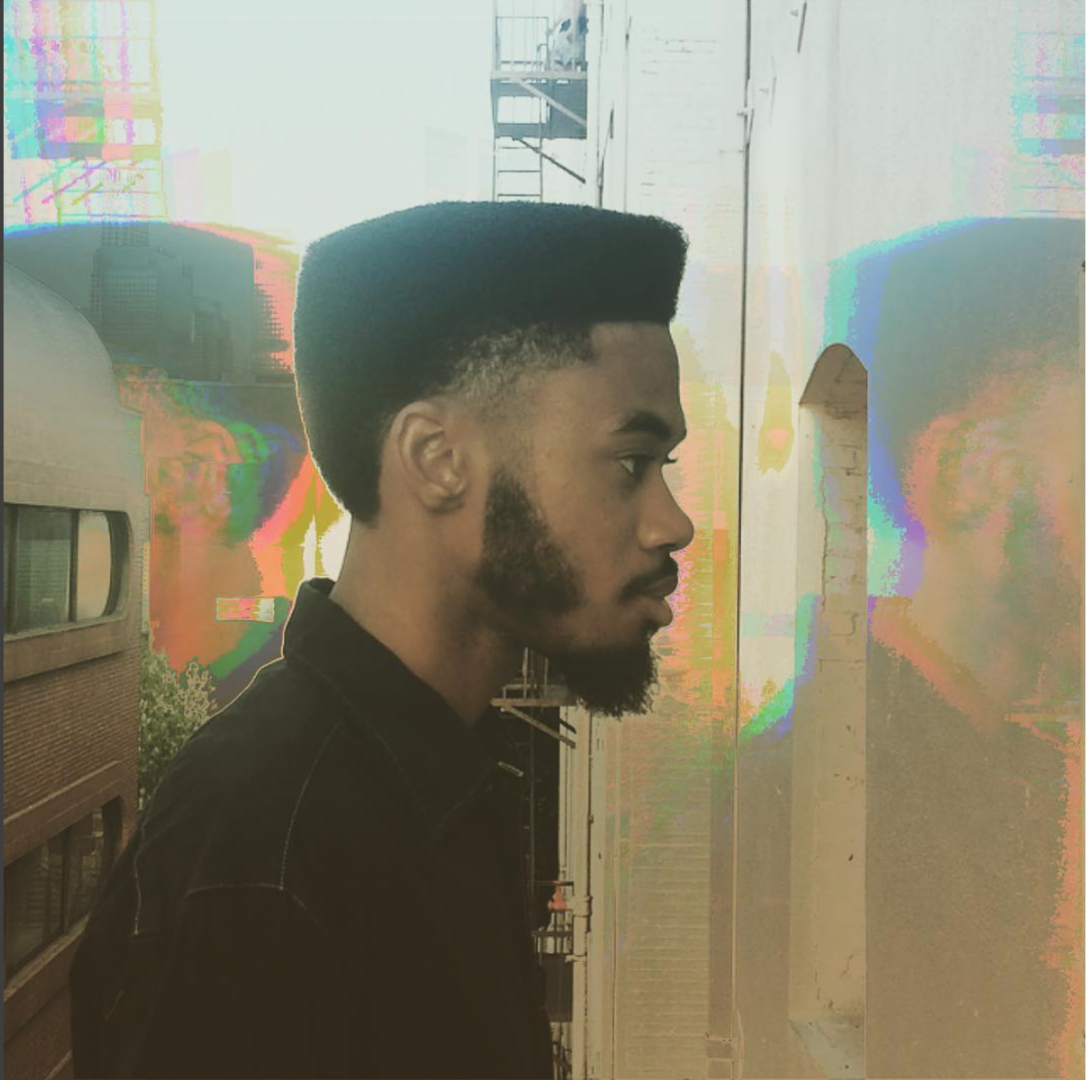 In DJ Jelani’s alternate world, here’s how last week’s Grammy Awards might have looked. Check out his list of the noteworthy artists who did their thing, whether the masses noticed or not, in 2016. These are the “Should Have Won Awards.” Most Overdue for Recognition Mr Fingers (Larry Heard) – Qwazars Best Beat Pusha T – […] How taking the drug Molly just once killed a college student

Jessica Hunter, 21, wanted to experience something new while at the Austin City Limits music festival in October. The college student at Texas State decided to take the drug Molly while enjoying music and other festivities. However, her first brush with the drug became her last. According to Fort Worth Star Telegram, Hunter had a […]