Killer Mike is standing on the front lines as usual and this time the cause and fight is for the legalization of marijuana and Black people getting a fair cut into the billion dollar industry. In July, he and his Run the Jewels partner El-P partnered with cannabis company Cookies and Lemonnade to create their […] 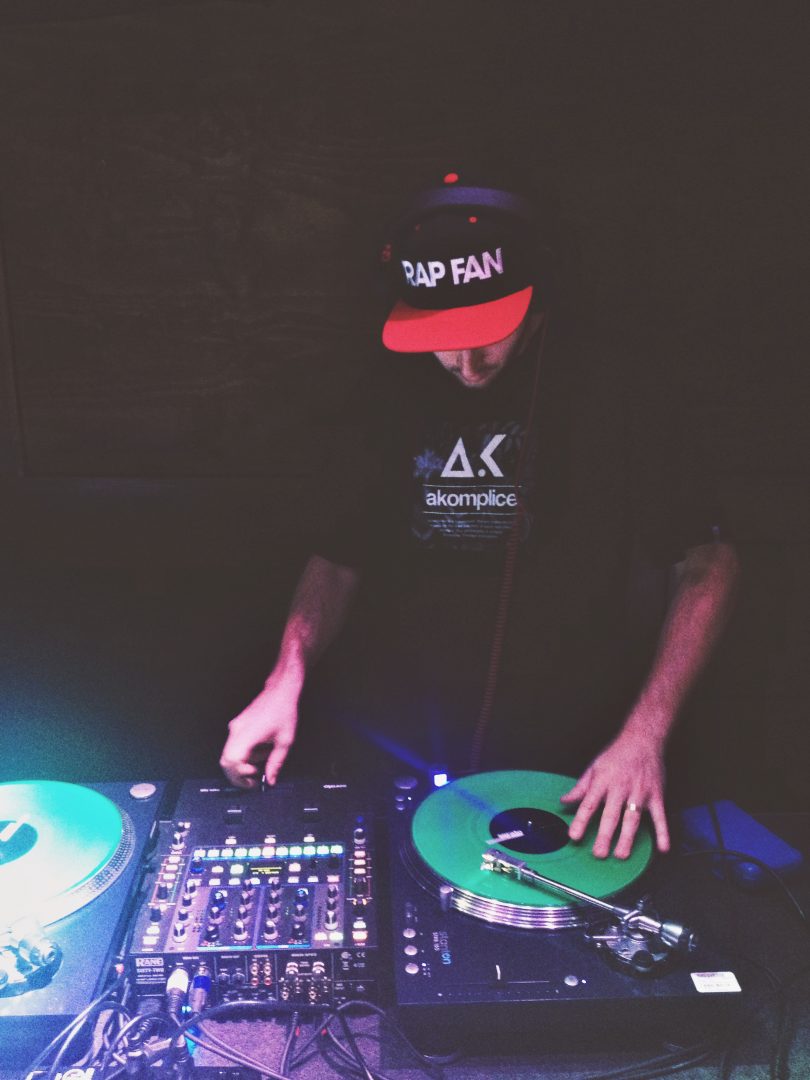 Finger-gun pose. Closed fist. These two images are synonymous with the identity of Run the Jewels in hip-hop. Since teaming up in 2011, the super-group, (comprised of Atlanta wordsmith Killer Mike and super-producer El-P) have released two critically acclaimed projects (2013’s Run the Jewels and 2014’s Run the Jewels 2). Now back with their third […]