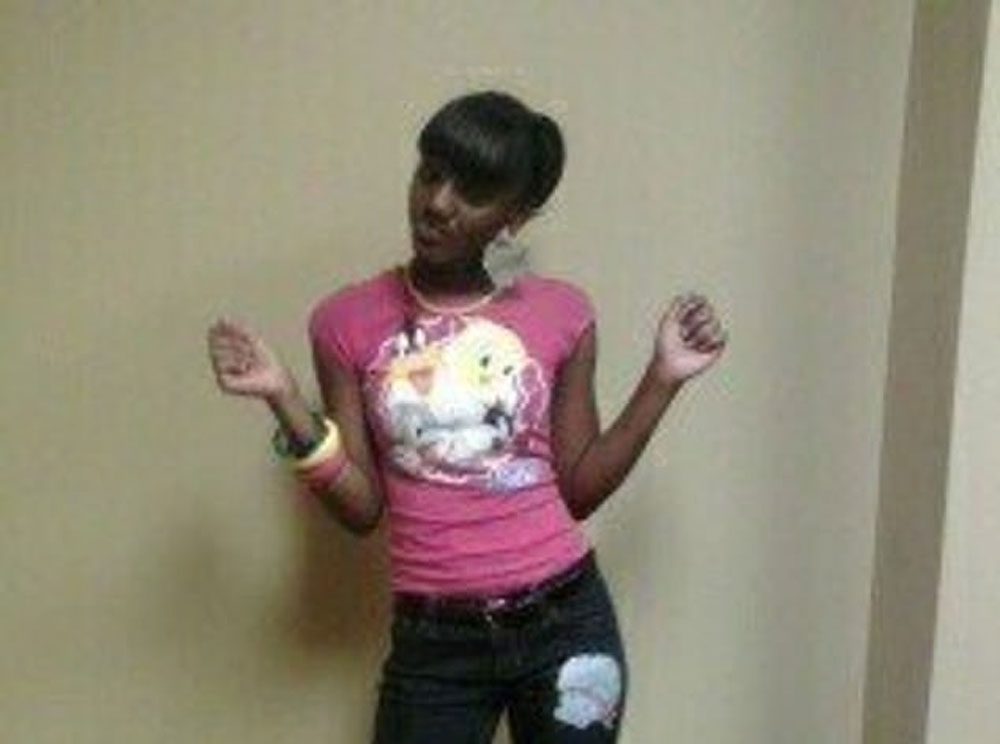 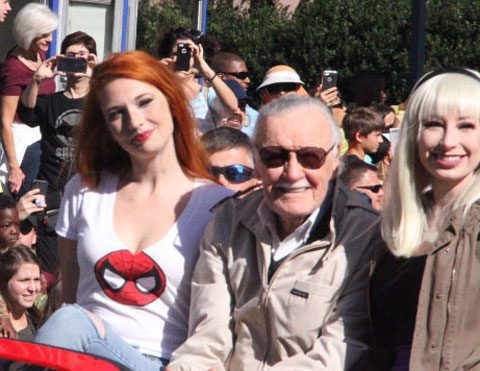 Marvel Comics co-creator and pop culture legend Stan Lee, 95, has been the target of a series of bizarre incidents. In January 2018, he suddenly found himself the target of a sexual harassment complaint. Then word came out that his blood was stolen for a twisted publicity stunt and now a person was caught breaking into […] 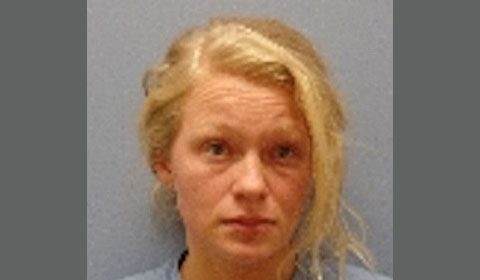 Things can get kind of boring at a nursing home but apparently not when Brittany Fultz, 26, is on duty. Fultz worked as a caregiver for elderly patients at The Commons of Providence and was caught on camera sexually assaulting a 100-year-old patient. As another co-worker films the encounter, she is seen giving an explicit […]

On Aug. 7, 2016,  Geneva Smith, 84, got a taste of police overreaction when her door was kicked in by members of the Muskogee, Oklahoma  Police Department. The police were after her son who ran a stop sign and ran inside his mother’s home. Officers went to the home and demanded that the man come out, when […] [jwplatform 3xYDBJor] A disturbing video has emerged of a 64-year-old grandmother being arrested. The video shows the cops pepper spraying her and then using a taser for resisting arrest. She is heard screaming in pain as the officers twist her arms and cuff the elderly woman. There is no more iconic name in the world of blues music than B.B. King. King has been in and out of the hospital as well as canceling tours in the past few months. Now disturbing news is being reported that the 89-year-old music legend may be a victim of elder abuse. King’s daughter, Patty […]