An exclusive look at the Trumpet Awards’ official portrait studio 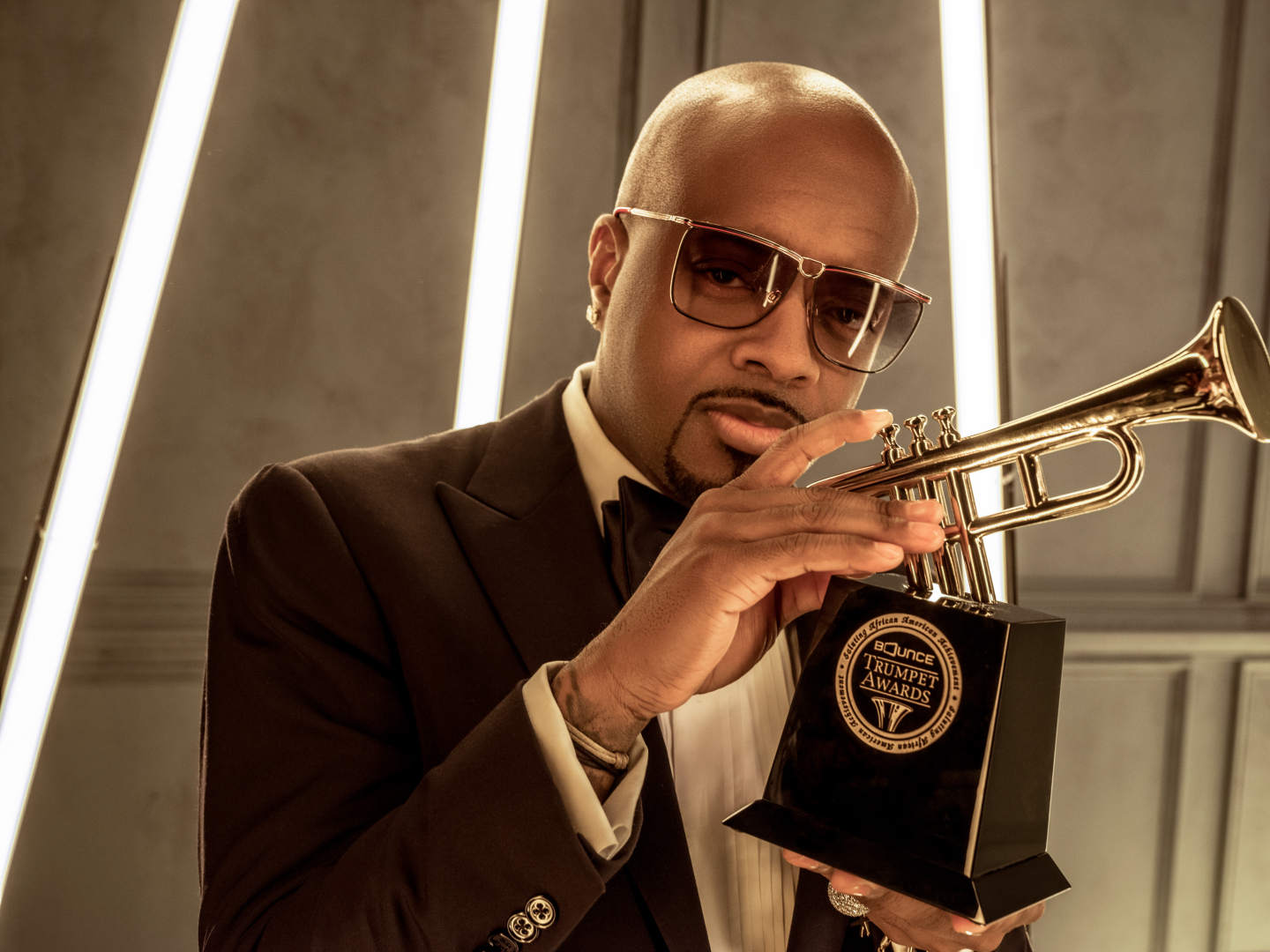 The annual Trumpet Awards serve as a beautiful celebration of black excellence. This year’s ceremony—which took place in Atlanta, GA and aired exclusively on Bounce TV—was a continuation of the Trumpet Award Foundation’s commitment to honoring the leaders within our community who have not only achieved greatness, but who have also inspired others along the way. […] 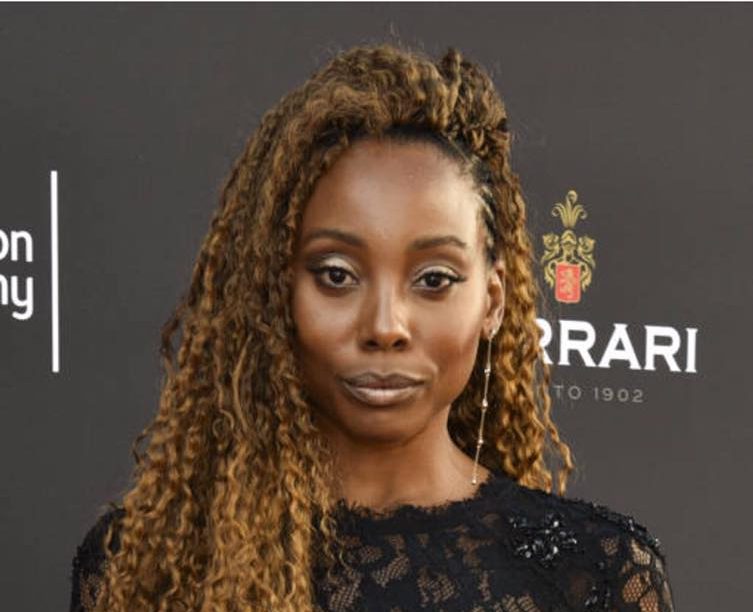 “Survivor’s Remorse’s” Erica Ash is headed to BET. With the end of its popular drama “Being Mary Jane” in sight, the network is looking to lock in new dramas. According to the Hollywood Reported, BET has handed out a straight-to-series 10-episode order for legal drama “In Contempt” starring Ash. The procedural, which takes place in […]

‘Upscale’ magazine and STARZ honor the women of ‘Survivor’s Remorse’ 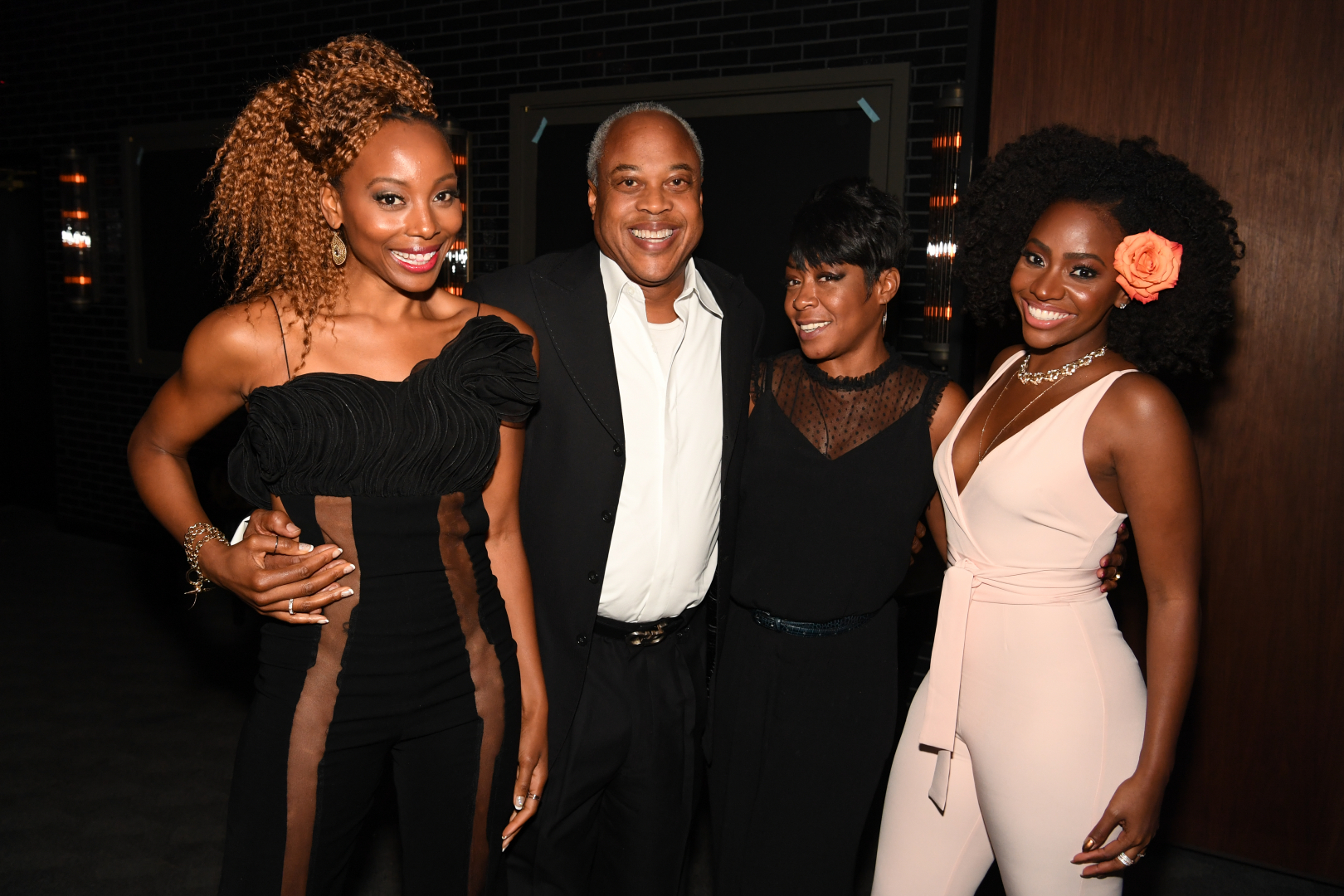 Upscale magazine and Starz recently hosted the “Champions Table,”  a private tastemaker dinner in celebration of Upscale’s latest cover featuring Tichina Arnold, Erica Ash and Teyonah Parris of the Starz comedy “Survivor’s Remorse.” All three honorees were in attendance and were joined by their co-stars Jessie T. Usher and RonReaco Lee. Held at American Cut […] Sanaa Lathan, Mo’Nique and more on the state of black Hollywood Sanaa Lathan, Craig Robinson, Mo’Nique and other stars of television and film shared their thoughts on the current state of Hollywood and how they feel about the rise in Black projects. The stars of STARZ hit comedy ‘Survivor’s Remorse’ discuss changes in the show this season and why Black television can’t be afraid of showing messy Black lives. In preparation for season two of “Survivors Remorse,” a screening event was held in Atlanta. Actor and funny man Mike Epps and the creator of Starz’s hit show “Survivor’s Remorse” started quite a stir on the red carpet at the Regal Cinema in Atlanta. Epps was joined by the rest of the cast including Tichina […] “Survivor’s Remorse” returns for season 2 this weekend, and star Erica Ash spoke to ROLLING OUT about showcasing this screwball family and why she loves the character and the Calloways.