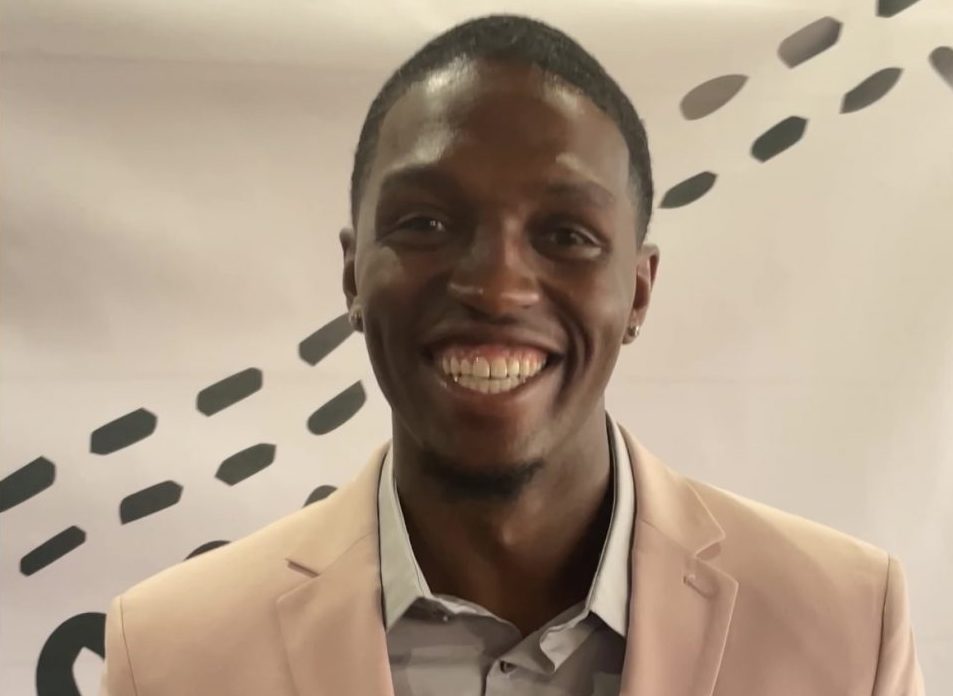 Kwende Ried, also known as “Street Lord Rook,” first rose to prominence for his musical contributions to the legendary Detroit rap group “The Street Lordz.” Their impact on the rap scene in Detroit has been undeniable and everlasting. On Friday, June 24, the quest for excellence continued, only this time in the film world. Ried’s […]

Erica Pinkett talks acting, challenges, and impact of ‘All Eyez On Me’ film

Rising actress Erica Pinkett appears in the new Tupac Shakur biopic, All Eyez On Me. The film will be in theaters nationwide on Friday, June 16, 2017. Directed by Benny Boom, All Eyez On Me tells the untold story of the West Coast rap legend. While this is Pinkett’s first major role, she has been acting and […]

This week, on part one of the “Love & Hip Hop Atlanta” reunion, Erica Dixon finally takes center stage again as she reveals some shocking news about her relationship with Scrappy. Meanwhile, things take a violent turn as Stevie J and Joseline confront Benzino and Althea. Check out all of the best moments from last night’s […]

This week on “Love & Hip Hop Atlanta,” Kirk finally throws an apology party for Rasheeda, but an apology may be too late for Joseline and Stevie. Meanwhile, Mimi’s sex tape finally debuts. Check out all of the best moments from last night’s episode after the cut. – nicholas robinson www.facebook.com/NicholasHarborOfficial www.twitter.com/Nicholas_Harbor

Bambi denies ordering her sister to attack Erica Pinkett Reality star and rapper Bambi Johnson adamantly denies ordering a hit on her “Love & Hip Hop: Atlanta” cast mate Erica Pinkett but in a disturbing twist, says that she is related to Pinkett’s attacker. Stephanie Harp, the woman accused of brutally attacking Pinkett with a […]

“Love & Hip Hop Atlanta” co-star Erica Pinkett already had one violent run-in with Lil Scrappy’s girlfriend, Bambi, in a nightclub this season, but now Pinkett is claiming that Bambi has taken things a step further and that she orchestrated a brutal nightclub attack against her. According to TMZ, law enforcement sources claim that on […]