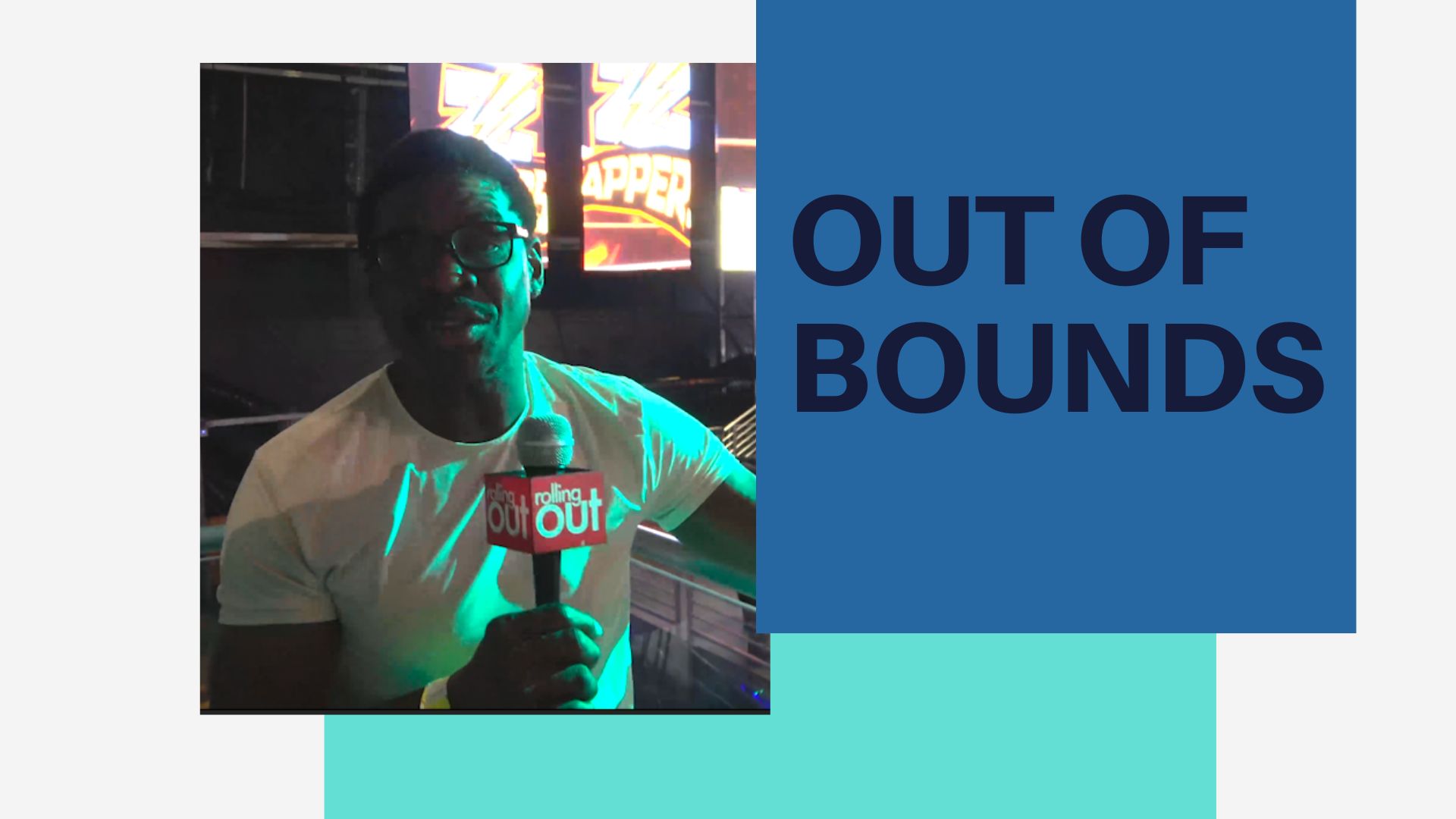 Why Michael Irvin thought FCF championship was an ‘incredible watch’ 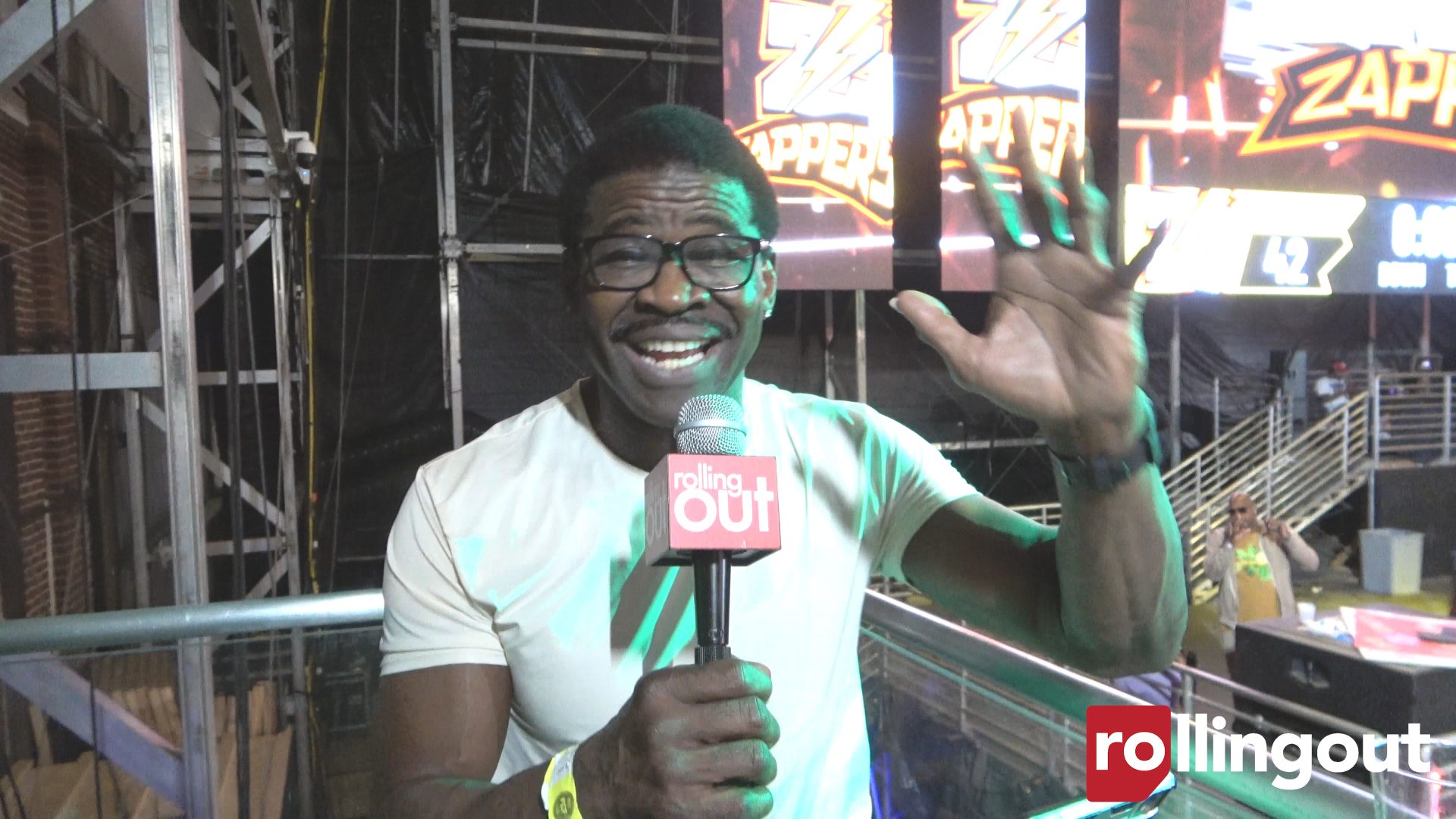 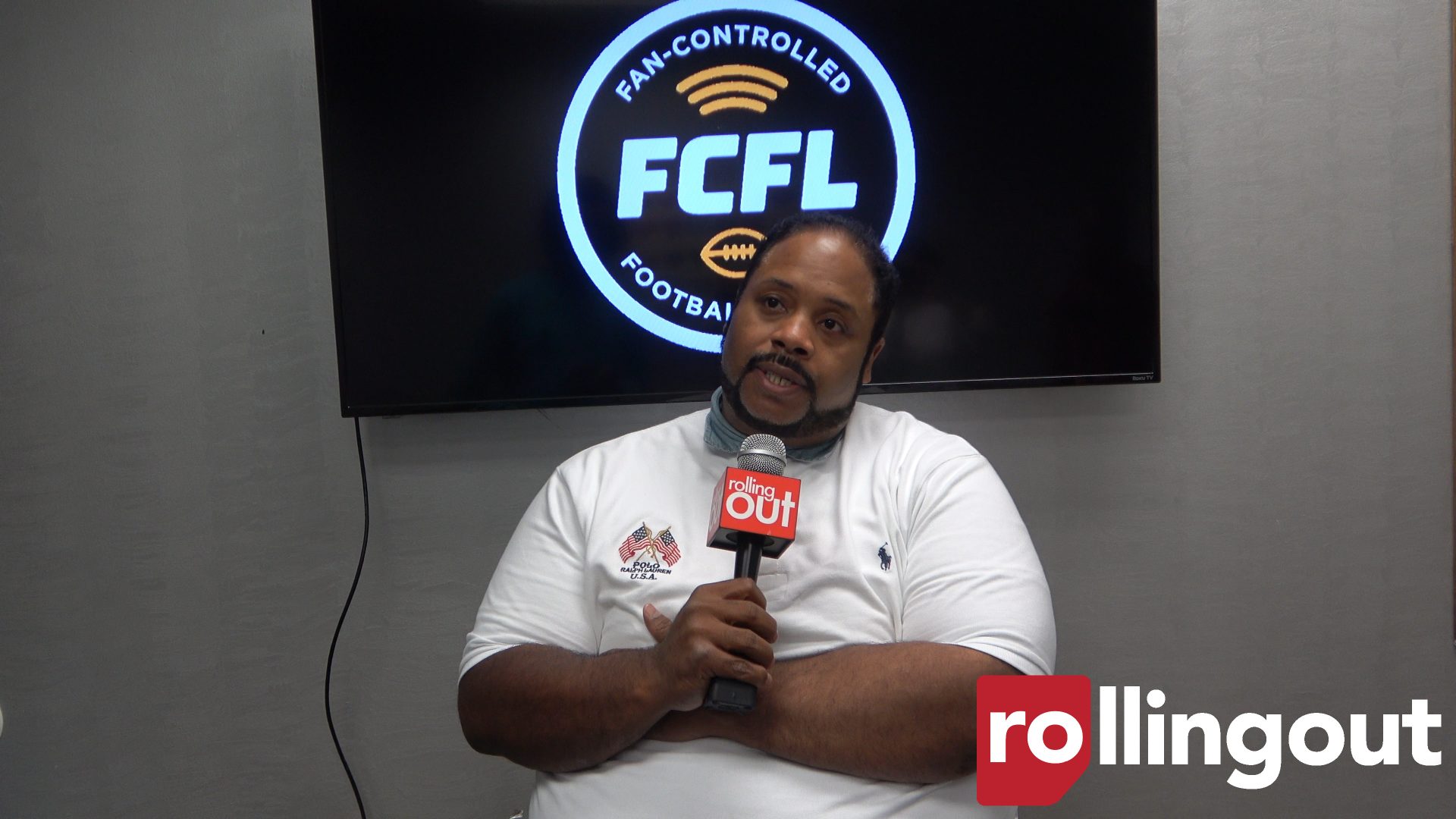 Bone Crusher‘s newest title is director of culture and community affairs for Fan Controlled Football, a league wrapping up its second season with the championship game slated for 8 p.m. on June 11 at Pullman Yards in Atlanta. The matchup is between the Zappers, led by former Heisman Trophy sensation Johnny Manziel and the Bored […] 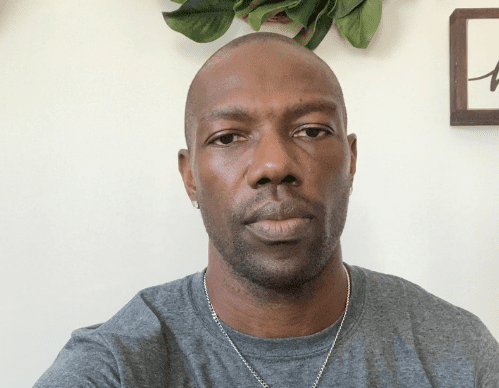