Stephen A. Smith and Skip Bayless could reunite at ESPN’s ‘First Take’

Is it possible that Stephen A. Smith could be reunited with Skip Bayless on ESPN’s mega-successful sports show “First Take?” Some media outlets speculate that this is not a far-fetched concept. And, in fact, NJ.com reports that the two stars, Smith and Bayless, are amenable to making it happen. Smith and Bayless transformed “First Take” […]

Conservative sports commentator Jason Whitlock, a frequent LeBron James critic, publicly disparaged the Los Angeles Lakers superstar’s parenting skills because he celebrated too much at his son’s AAU game last week. Whitlock, 52, pounded James, 34, thoroughly during Fox’s “Speak for Yourself” show for putting on a dunking display before the AAU championship game in […] 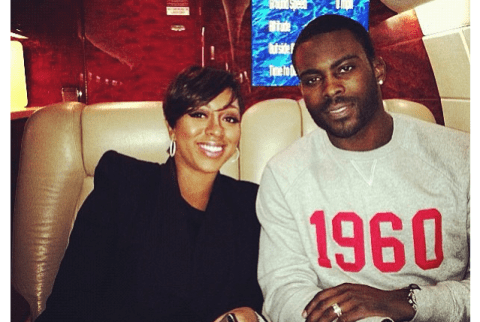 Former quarterback Michael Vick is headed to Fox Sports as an NFL analyst. And this has dog lovers and Colin Kaepernick supporters outraged. According to Variety, Fox Sports will officially announce his addition to its NFL broadcast team on Sunday. Vick will be employed as a studio analyst for “Fox NFL Kickoff,” which will precede the regular […]

With the big game kicking off tomorrow at MetLife Stadium in East Rutherford, N.J., football fans have descended upon the Big Apple for a weekend of fun and festivities. There are events happening all over the city, but the epicenter of everything is Times Square. With the FOX Sports Team taking over the middle of the city, 7th Avenue has been re-christened “Super Bowl Boulevard” during the weekend.

It’s officially Super Bowl Week in New York City! The festivities are jumping off all weekend, but things got started last night at the 8th Annual Super Bowl Kickoff Party. Hosted by FOX Sports’ Brian Glazer, “Glazerpalooza” featured countless celebs from the world of TV, music, a beauty queen and, of course, lots of past and present NFL stars, including Randy Moss and Ronde Barber.