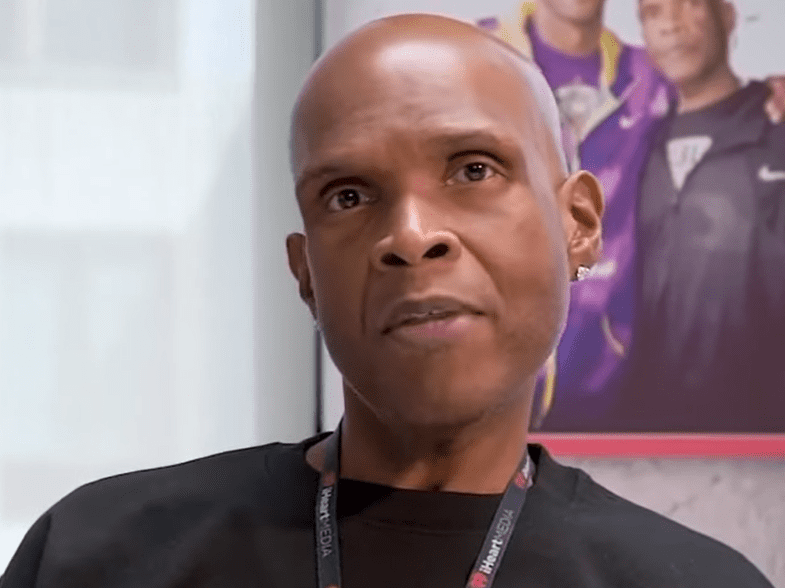 Iconic L.A. radio personality Kurt “Big Boy” Alexander received his own star on the Hollywood Walk of Fame this week. Big Boy received the honor on Sept. 8, the same day he celebrated his 52nd birthday. Big Boy, who started out as a security guard for the hip-hop group The Pharcyde before making his trek […] 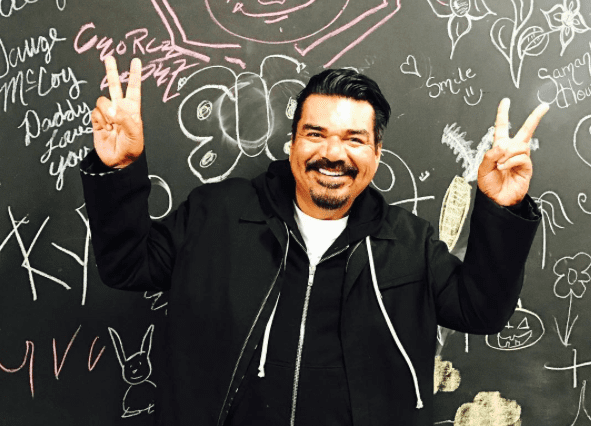 Comedian George Lopez has always been embraced by the Black community. However, Lopez is catching flack from Blacks and women because of how he treated a Black woman at his show. During a set in Phoenix on Feb. 5, Lopez told the audience a racially-charged joke. “There’s still two rule in the f—g Latino family. Don’t […]

Find out which celeb has been helping Prince’s family Ever since last week, fans of the late great Prince have been talking about the sad feud that’s brewing between the singer’s surviving siblings over his fortune. But while Prince’s siblings are bickering, reports claim that the family has been getting help from comedian George Lopez. As previously reported, Prince’s full sister, Tyka Nelson, is […] The death of music legend Prince has shocked the world but it also has impacted his family members financially. Prince was generous to his family members who were in need and with his estate currently in limbo some are suffering financial hardships. Surprisingly, comedian George Lopez has stepped in to help members of Prince’s family. […] Robin Williams may be gone but he will never be forgotten. When you live a life for others there is no way that you cannot impact the world. Oprah, Steve Harvey, Whoopi Goldberg and many more were at a loss for words when hearing of the suicide of Williams. Marlon Wayans posted the above photo […]

Actor and comedian George Lopez had one too many at a Canadian Casino. Last night, following his performance at popular Canadian casino Caesars Windsor, Lopez, 52, was arrested for public intoxication after passing out on the casino floor. TMZ reports, “Caesars Windsor security alerted police to the Lopez situation — presumably after they found him […]

The 2012 NCLR ALMA Awards, which highlights the very best American Latino contributions to music, television and film, brought some of our favorite entertainers back to the red carpet.  The event, hosted by executive producer Eva Longoria and George Lopez, brought out artists Flo Rida, Roselyn Sanchez, and Pitbull for a few high-energy performances.  Among the honorees were Olympic Gold […]

BEVERLY HILLS, Calif. – When you are able to hold your event at the same hotel that Hollywood host its prestigious Golden Globe Awards, that’s when you definitely know that you’ve arrived. Tiffany R. Warren’s AdColor Awards held its momentous fifth annual awards program and inaugural Industry Conference at the famed Beverly Hilton Hotel on […]

BEVERLY HILLS, Calif. – African Americans have found a place on Pennsylvania Avenue. But they are still fighting for much-deserved spots on Madison Avenue. At a time when 85 percent of the nation’s population growth over the last decade has been minority, (according to the 2010 census estimates), black and Hispanic representation in the advertising […]

After news broke on Aug. 11 that George Lopez’s late-night talk show, “Lopez Tonight,” had been cancelled, many would assume that the comedian would surely be down in the dumps. But according to RadarOnline, while taping one of the last episodes of the now-defunct show, Lopez opened up about the cancellation and in a show […]

Lopez Tonight was the only network late-night talk show hosted by a Latino.

Some of you may be ashamed, but I’m going to go on record — I’m not. I’m a Smurfs fan. I had a collection of the figurines and everything. Back when cartoons were our babysitter on Saturday mornings, one of the things I’d look forward to most was — *clears throat for the “la, la, […]

Tracy Morgan Dishes About His Physical Attraction to Michelle Obama

“30 Rock” star Tracey Morgan has always been known for his funny antics, so it comes as no surprise that the funnyman recently revealed that he got more than a little hot and “excited” during a recent encounter with first lady Michelle Obama. During a recent trip to the “Lopez Tonight” show, Morgan explained to […]