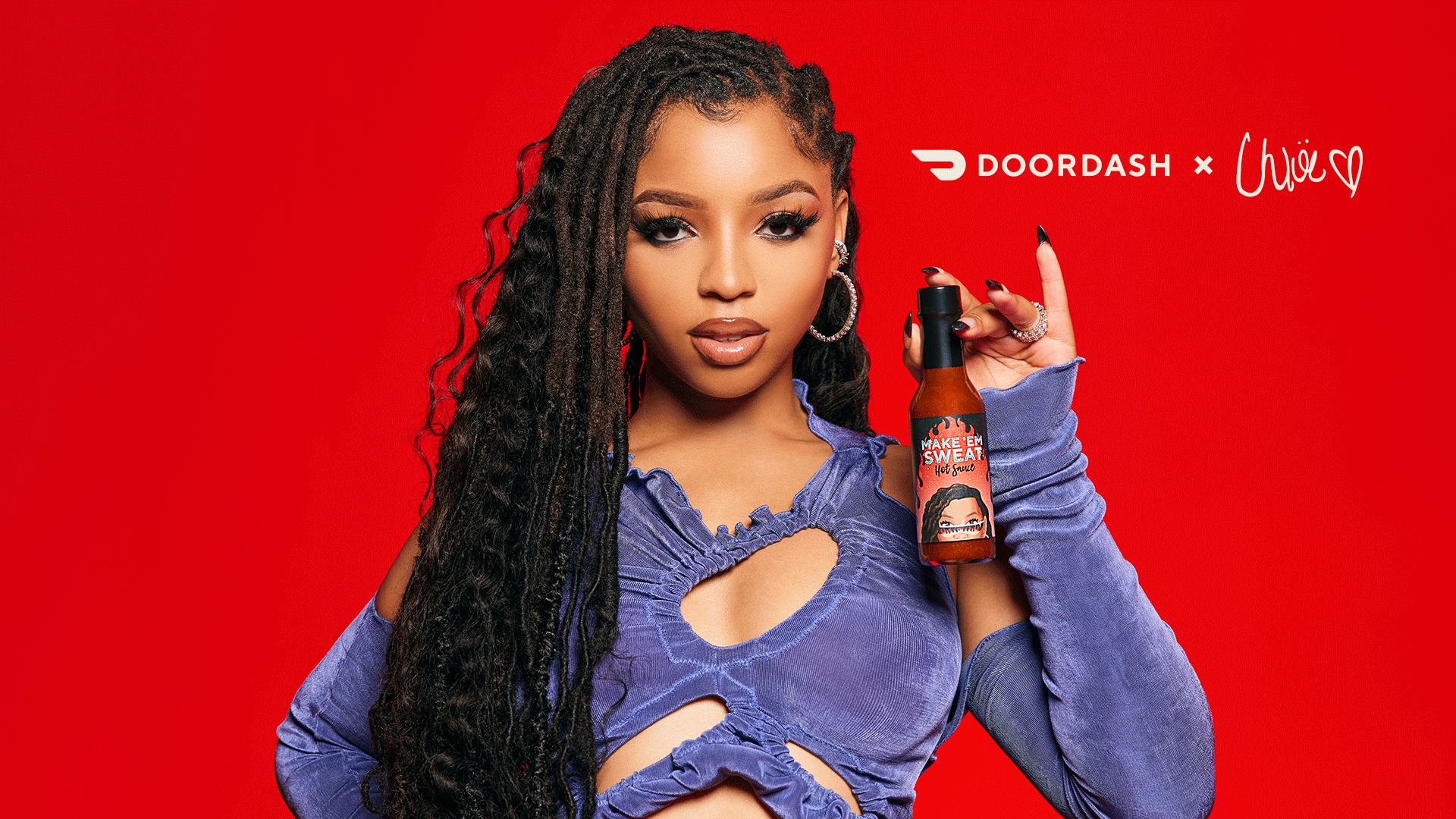 As if Chlöe Bailey wasn’t “hot” enough, the sexy songstress has teamed up with Door Dash in a partnership on a new hot sauce called Make ‘Em Sweat.  Bailey took to Instagram to announce the partnership. “A little sweet and a lot of heat, just like me,” Bailey posted holding a bottle of her hot […] 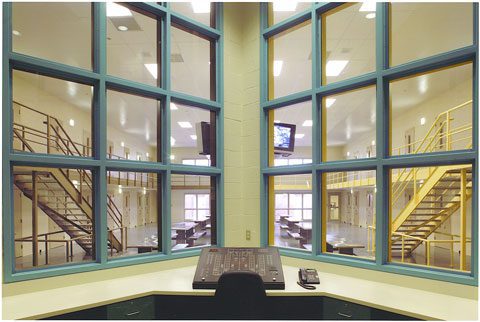 Doing jail time at Sampson Correctional Facility in Clinton, North Carolina, should be less dangerous for people after startling allegations of inmate abuse were made public. For two years inmates who were selected for the coveted job of road crew were subjected to cruel and humiliating treatment on a regular basis by two sadistic guards. […]

Oxygen’s Judi J knows how to keep it hot 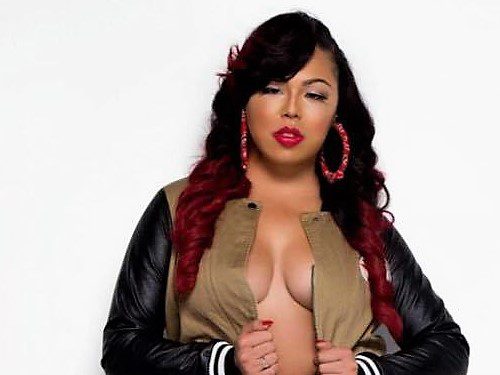 You may have been introduced to the feisty Creole beauty Judi J from her outlandish antics on Oxygen’s “Bad Girls Club” but there is more to Judi than meets the eye. Although the mid-twenties bad girl is a certified TV fan favorite, Judi is using her cable TV stardom to launch an empire worthy of today’s baddest boss bish.In […] There comes a time in every person’s life when they must decide to let go of negative people and situations. You would think that would be the case for Marie Holmes, the $200 million Power Ball winner and single mom. Holmes has a very troubled relationship with her boyfriend, Lamarr Andre McDow aka “Hot Sauce.” […]

From $5 buttons and hot sauce on back order to the 57th Presidential Inauguration medallion set that retails for $7,500, it’s time to get your inaugural swag. Here, we’ve listed our picks of official and unofficial inaugural souvenirs. Barack Obama Presidential Candidate Hot Sauce, 5oz. (On Back Order) $6.95 per bottle (hotsauce.com)