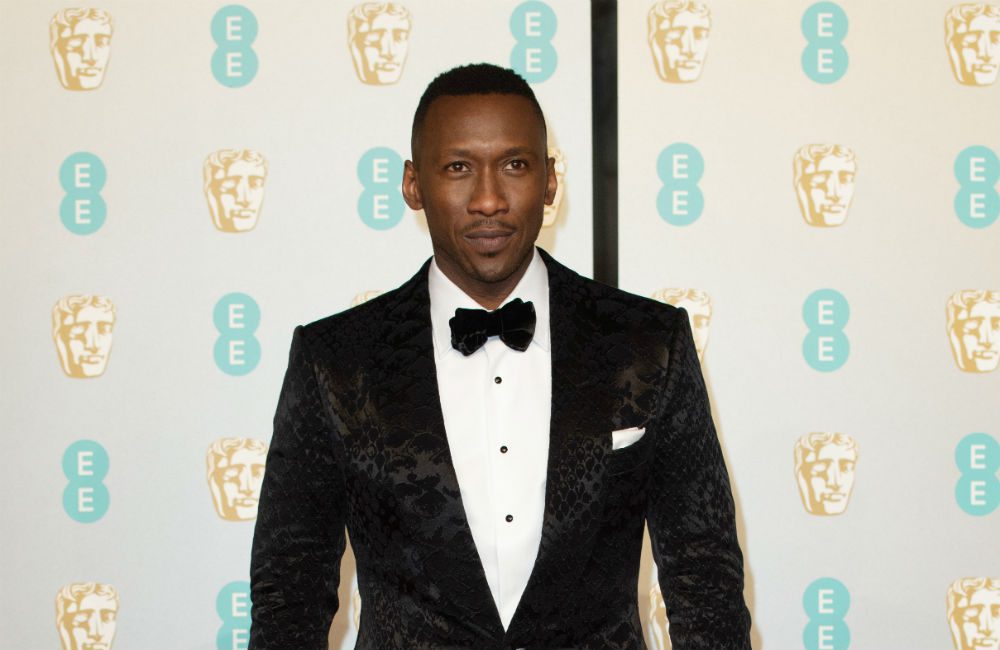 Mahershala Ali says it’s “frustrating” that Black actors have to fight to get leading roles. The Oscar-winning actor’s major career breakthrough came playing fixer Remy Danton in “House of Cards,” and he thinks the role gave other casting directors “permission” to put him in their projects. He said: “I had many years of auditioning, booking […] 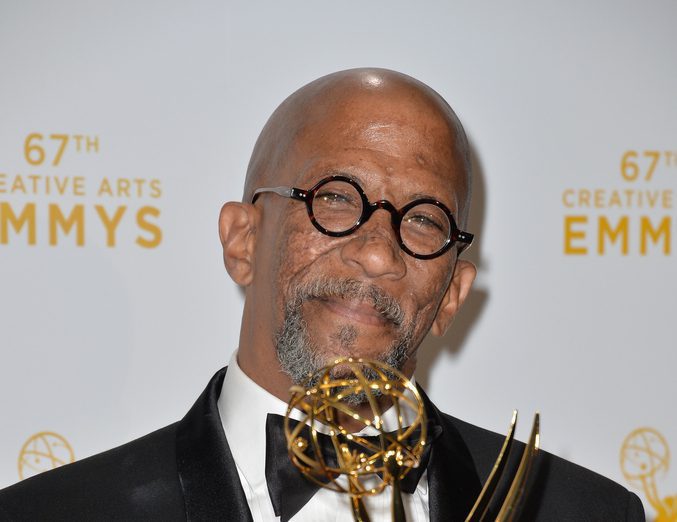 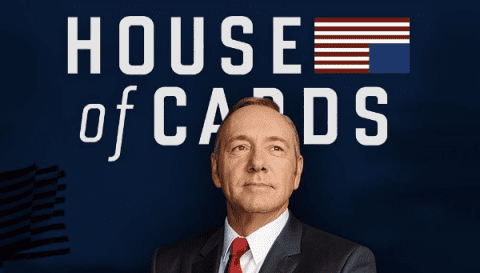 The fallout from infamous Harvey Weinstein sex scandal continues unabated as yet another Hollywood titan has come under fire for serial sexual harassment over the course of several years. Kevin Spacey, the star of the Netflix phenomenon “House of Cards,” has been accused by at least eight male crew members of various forms of unwanted […]

‘The Butler,’ ‘Fruitvale Station’ shut out of 2014 Golden Globe Awards

Lee Daniel’s The Butler was the runaway darling of Hollywood and the media during the summer of 2013. The story of a longtime White House butler, which features Academy Award winner Forest Whitaker and Oprah Winfrey, was a critical and box office blockbuster as it racked up nearly $120 million at the theaters. Yet, The […]

It’s turning out to be the Battle of the Black Brits at 2014 Golden Globe Award nominations. Chiwetel Ejiofor, who got a Golden Globe nod for his awe-inspiring portrayal of free man-turned-slave Solomon Northup in the searing epic 12 Years a Slave, was also nominated for his role in Dancing on the Edge. Hollywood heartthrob […]

Television series “House of Cards,” “Game of Thrones,” “Behind the Candlelabra” and “SNL” are the big ‪winners from the 2013 Primetime Emmy Nominations day: Also winning big are current superstars like Kerry Washington, who received her first nomination for the ratings blockbusting drama “Scandal,” while old school legends such as Al Pacino (The Godfather, Scarface) […]