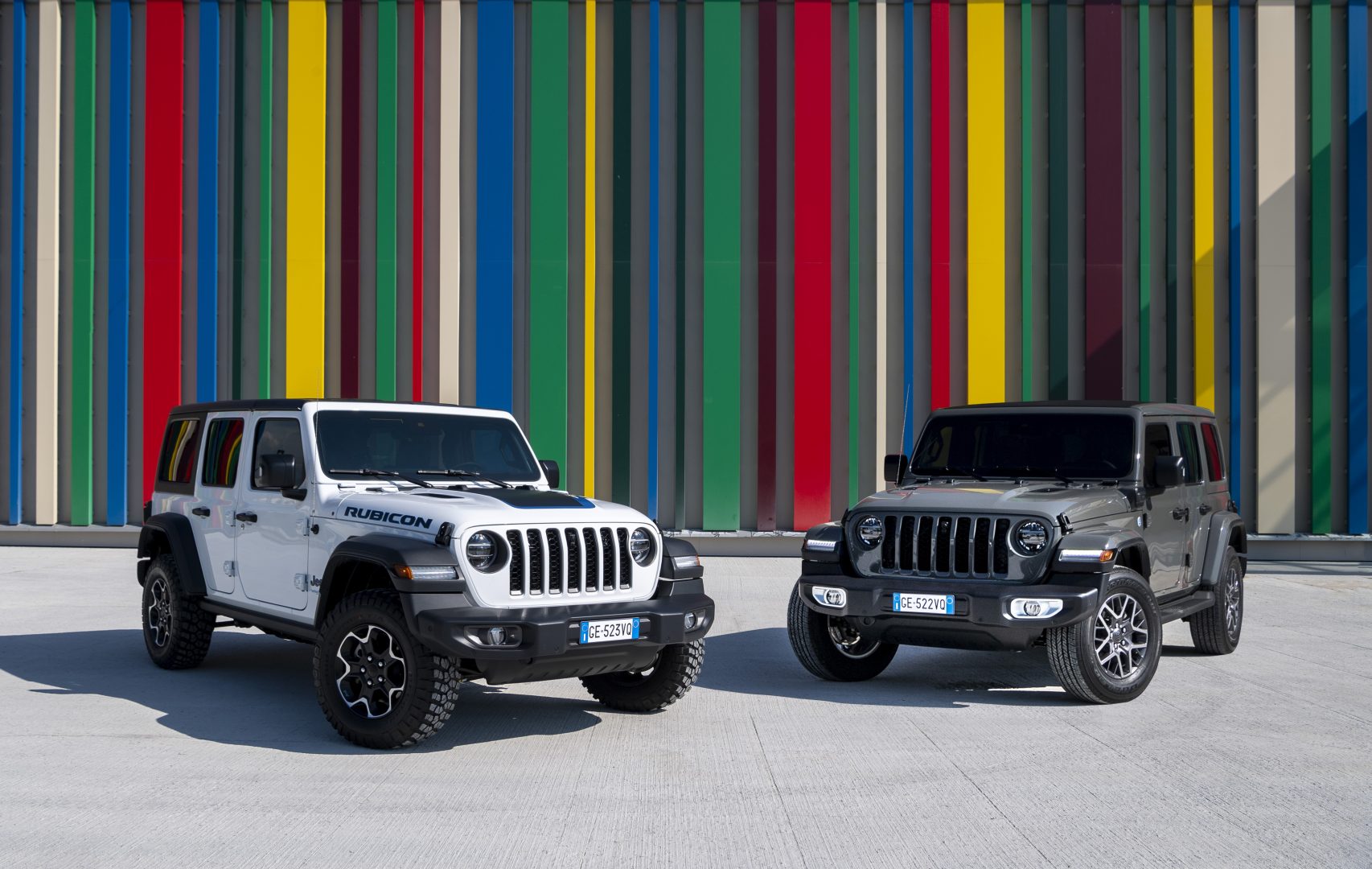 Since the initial rollout of the Jeep Wrangler 4xe in 2021, this hybrid has been a major success. This year, the 2022 Jeep Wrangler Unlimited Rubicon 4xe brings the same cutting-edge technology, making it a top choice for adventure seekers who are looking for eco-friendly options when it comes to fuel economy. In addition to […] 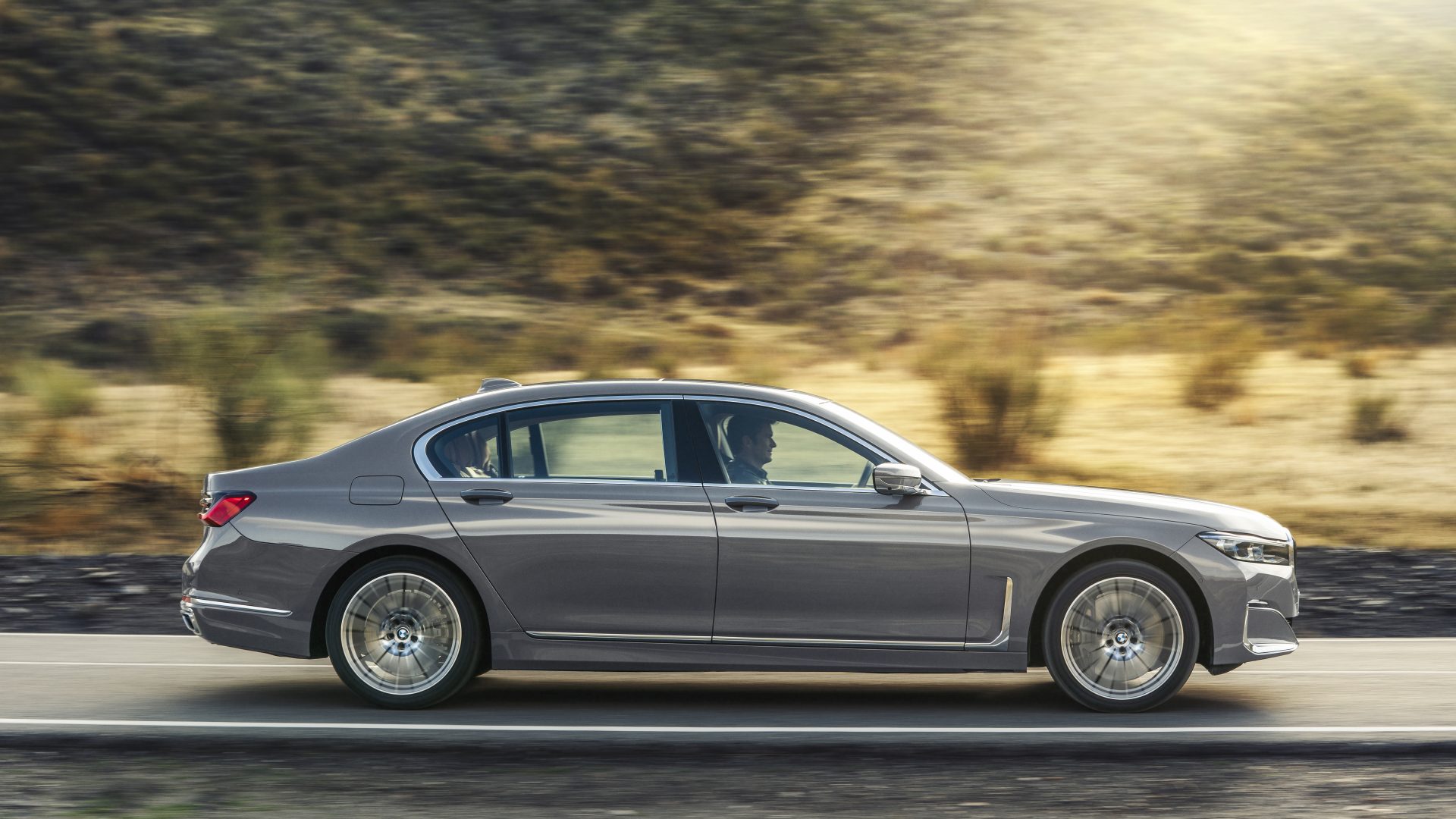 For BMW enthusiasts, the 2020 BMW 745e will be the desired car of its entire series. This beauty is making its mark as the pre-eminent luxury car, not only for BMW, but among all luxury four-door sedans on the market. The 2020 BMW 745e hybrid luxury sedan is a beautiful car that’s sure to turn […]

The MINI Cooper SE Countryman All4; an electric hybrid worth buying

MINI Cooper now has an electric hybrid, the 2019 SE Countryman ALL4.   Since making its debut in 2002, the MINI Cooper has caught the eyes of many American consumers with its style and versatile capabilities. Over the years, the brand has continued to keep the “biggest little car” relevant. In 2016, the MINI Countryman hit […] The 2016 North American International Auto Show not only drew the top figures in the car industry, it also showcased astonishing new vehicles with amazing features. The show, held in Detroit Jan. 11-24, featured concepts from some of the leading car manufacturers, such as Lexus, a division of Toyota. The company unveiled fuel cell cars with a stunning, polished […]

7 electric and hybrid cars that will save you money

Not so long ago, a car that ran on electricity, alternative fuels or a combination of gas and electricity was pure science fiction — existing only in the minds of very creative screenwriters. Anyone who claimed that they could make a car run on anything other than straight up gasoline, was considered to be a […]