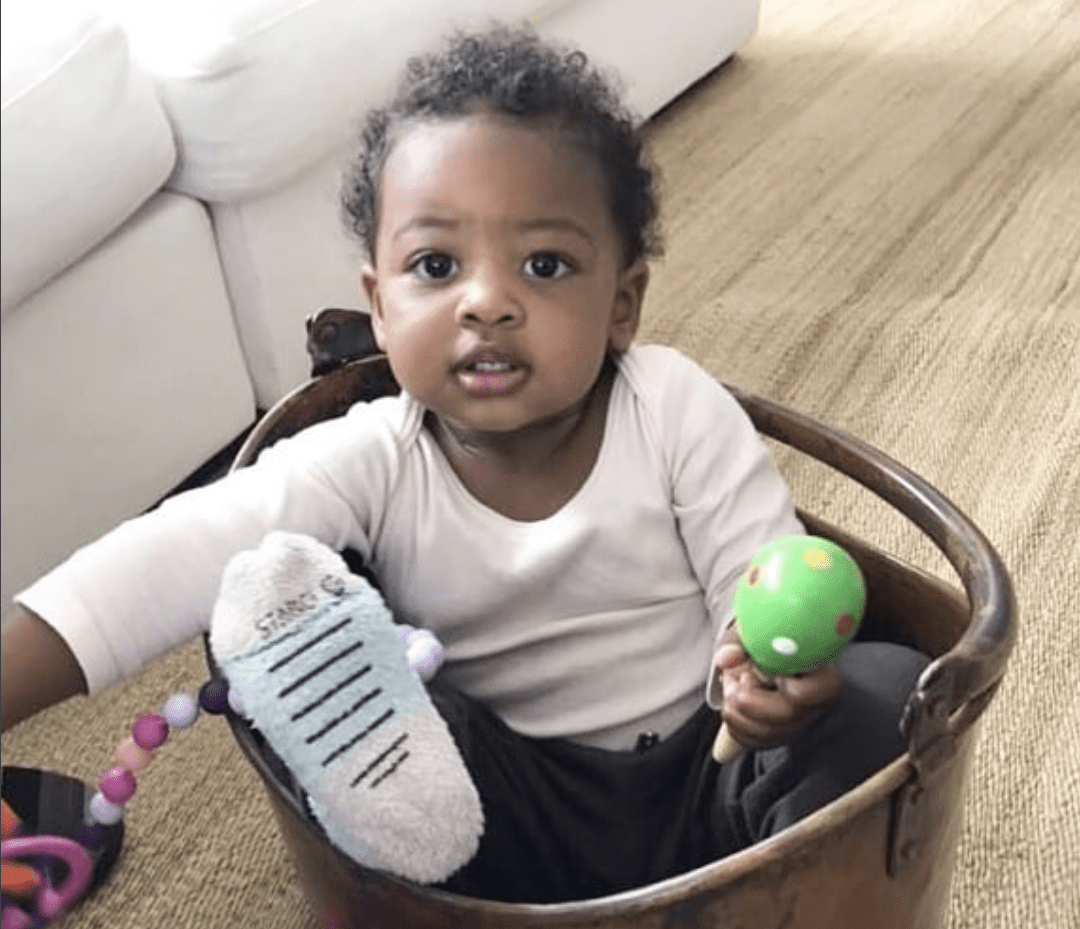 As we know, frequent challenges come and go on the internet, piquing our interest for a brief moment before passing by. From the countless dance challenges to the endless amount of pranks, none is cuter than the last “Fruit Snack Challenge.” The challenge, which was sparked on TikTok, finds parents testing their toddlers’ patience by […] 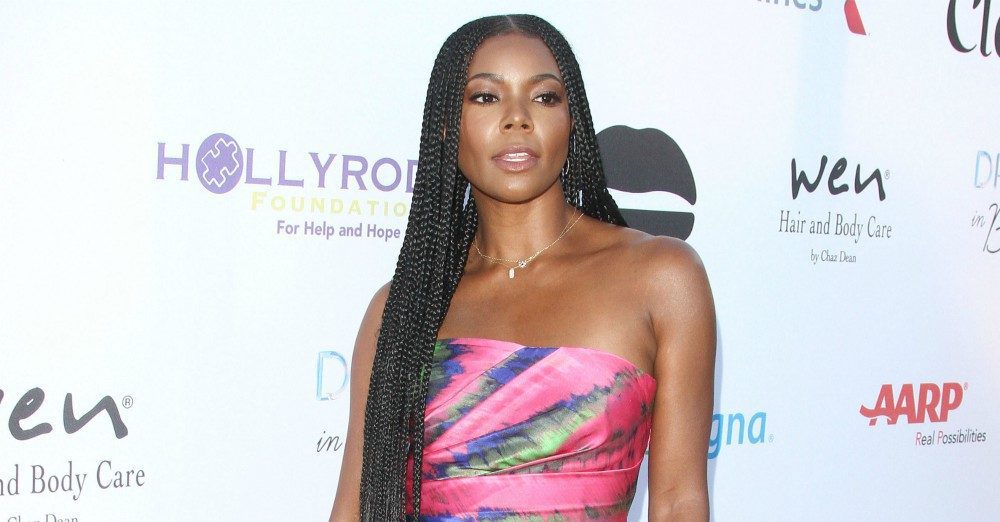 Actress Gabrielle Union slayed the #UntilTomorrow challenge when she revealed her elementary school photos that awed contemporaries and fans alike. The wife of NBA legend Dwyane Wade and “LA’s Finest” thespian took her 15 million Instagram fans on a quick stroll down memory lane after she was tagged by iconic singer Janet Jackson’s equally adorable […] 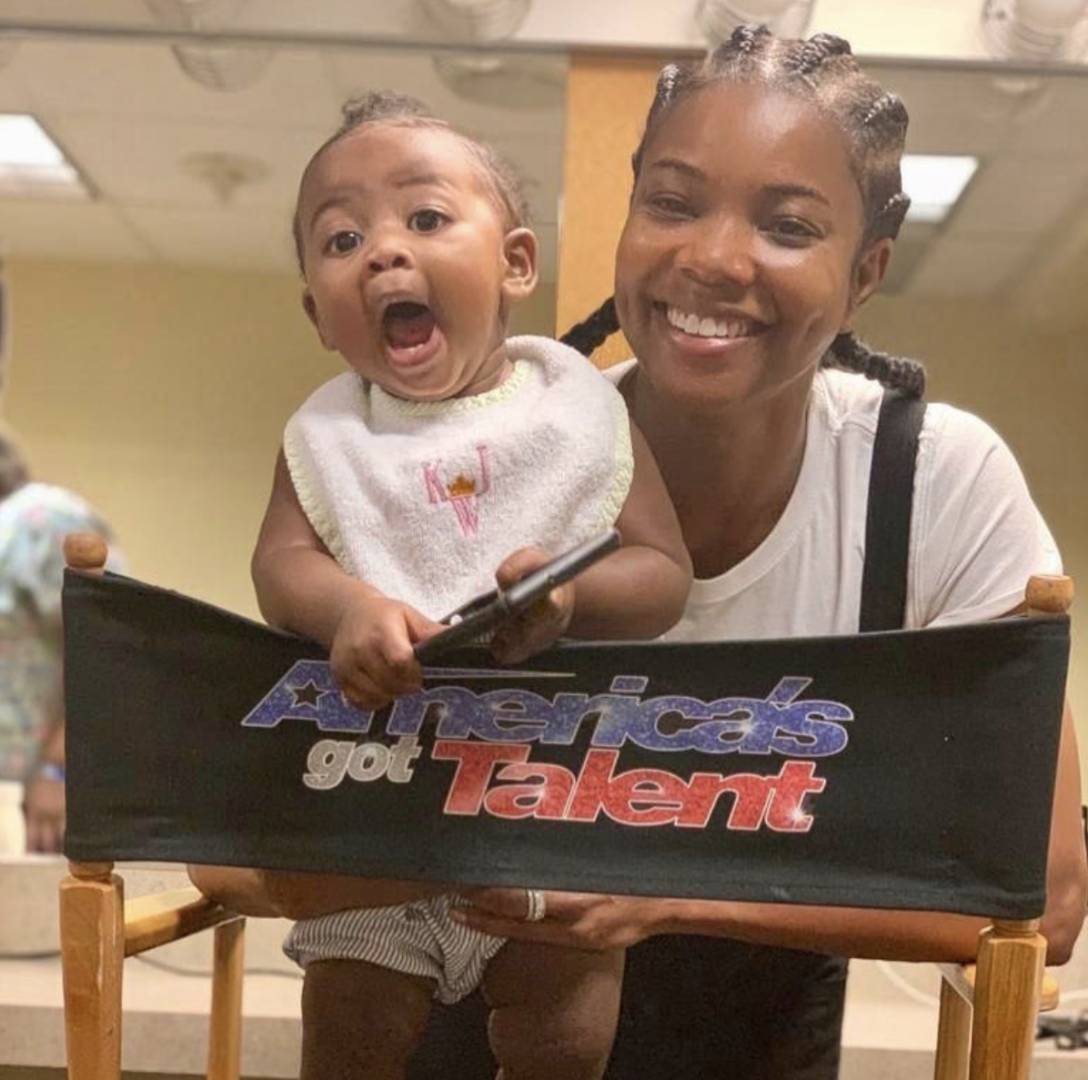 Gabrielle Union’s daughter Kaavia says her first word. The “America’s Got Talent” judge welcomed her first child Kaavia – whom she has with husband Dwayne Wade – into the world via a surrogate mother nine months ago. The beaming mom recently revealed that the tot can now let people know when it’s time to go, as she’s […] 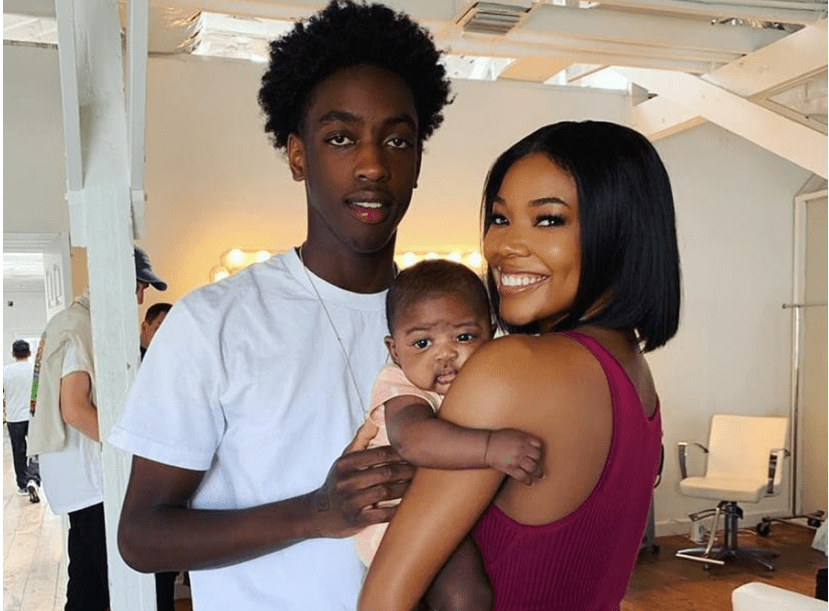 Gabrielle Union says Mother’s Day used to bring her “so much pain.” The 46-year-old actress celebrated her first Mother’s Day on Sunday, May 12, 2019, as a mother to daughter Kaavia, who was born in November via a surrogate mother. She recently admitted the annual celebration of motherhood used to make her upset, as she’d suffered nine […]

Why Gabrielle Union believes in miracles

Gabrielle Union spent her first Mother’s Day reflecting on the miracle of life. The 46-year-old actress shared the moment she welcomed Kaavia James into the world six months ago, via surrogate, with her husband Dwyane Wade in a sweet post to mark Mother’s Day on Sunday, May 12, 2019. She wrote on Instagram: “I’ve cried so many […]