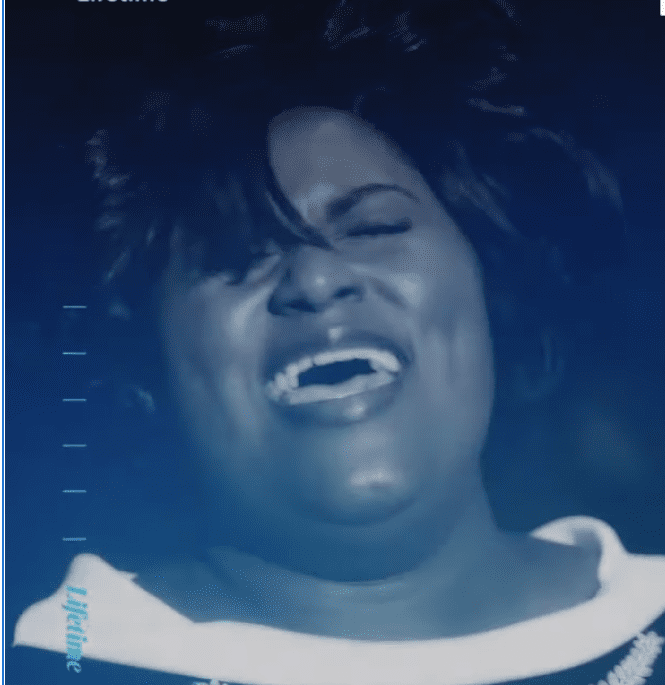 Kenny Leon and friends celebrate ‘Blues in the Night’ in Atlanta 2Pac musical ‘Holler If Ya Hear Me’ forced to close early

Holler If Ya Hear Me, the Broadway musical inspired by the life and lyrics of the late Tupac Shakur, has been forced to close on June 20th due to poor ticket sales. The non-biographical rap musical set in an inner-city neighborhood in the Midwest just opened a month ago, but it was met with low attendance and mixed reviews. Attendance was low, even during previews in early June.

Denzel Washington, Anika Noni Rose dazzle in ‘A Raisin in the Sun’

When this writer saw Race during its Broadway premiere that starred Kerry Washington and David Alan Grier, I was taken out of my comfort zone. Fast forward three-and-a-half years later, after the Zimmerman and Dunn murder trials unfolded and subsequent verdicts declared them unaccountable for the deaths of teens Trayvon Martin and Jordan Davis, seeing […]

The Rev. Joseph E. Lowery celebrated his 92nd birthday with family, friends, fellow civil rights leaders and celebs. The “I’ve Known Rivers’” gala was held at the Martin Luther King Jr. International Chapel on the campus of Morehouse college. The event also was a celebration of the life of his late wife, Evelyn Gibson Lowery.  On hand were his […]

Atlanta Magnolia Chapter of The Links Inc. party for a cause

Atlanta’s Magnolia Chapter of the Links Incorporated organization hosted their fundraising effort with a Gala that boasted many of Atlanta’s celebrities, dignitaries and beautiful people. The gala took place at the historic Piedmont Estate & Gardens where guests danced and dined on delicious shrimp and grits and fried turkey with a menu designed by owner […]

The Georgia Pacific building was filled with fans, extras, actors and more on Friday, Oct. 5 to see the private screening of  the remake of Steel Magnolias hosted by Kenny Leon. As the famous director entered the venue cameras went off and many socialites, industry insiders and more congratulated Leon on his new venture. We […]

Reporting the news about catastrophes and devastation started to leave a void in the heart of CNN anchor and journalist Soledad O’Brien. A compassionate O’Brien felt she could no longer disconnect, walk away and move on to the next news story. After reporting the news for 24 years and covering the stories of millions who […]