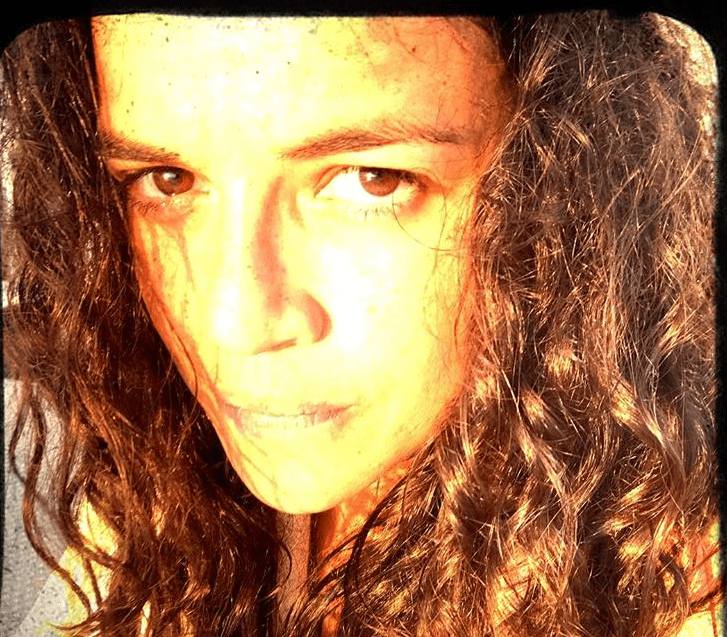 Actor Liam Neeson (Taken, Widows, Star Wars) ignited controversy this past week with his admission that he went randomly searching to “kill” a “Black bastard” after a close friend was raped by an African American male. The national debate rages on as some celebrities try to act as an apologist for Neeson’s behavior. The situation […] 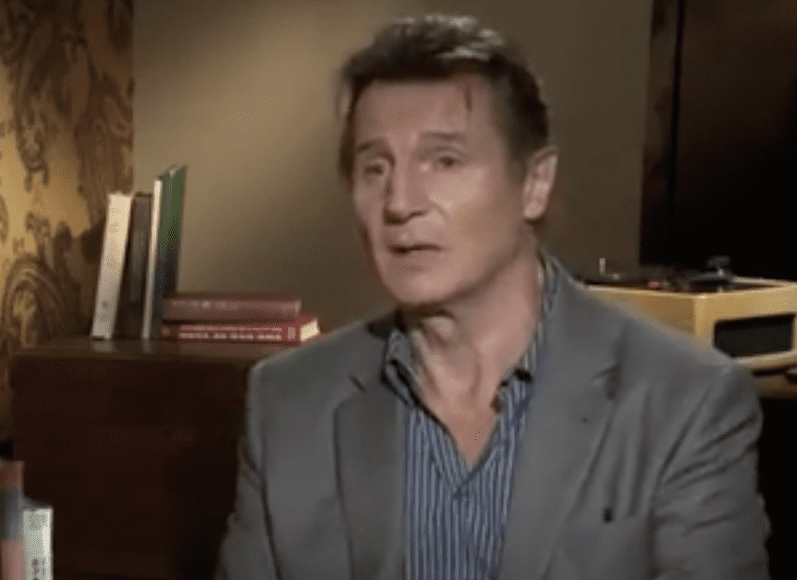 Liam Neeson was once beloved by many for his role in the hit thriller, Taken. However, the 66-year-old actor is catching flack after admitting he walked around and searched for Black people to kill. During an interview with The Independent, Neeson said that he was mad at the entire Black race after his friend was […] 4th of July Cocktail Recipes that impress Hollywood stars As America pays its reverence to the Declaration of Independence this weekend, we declare that you honor the 4th of July with some festive cocktails from Andrea Correale, celebrity caterer and founder of Elegant Affairs (www.elegantaffairscaterers.com) and Cornelia Guest of Cornelia Guest Events (www.corneliaguest.com). Andrea’s “Red, White and Blue Sangria,” is a cinch […] (Photo courtesy of IMDB) The Lionsgate action adventure Insurgent made easy work of the rest of the field to easily top this weekend’s box office. With an opening weekend of $54 million, the latest film in the Divergent series had no trouble besting its nearest competitor, Cinderella, which took in roughly half of last week’s […]

‘Cinderella’ sweeps away competition to take the weekend box office With the live action fantasy offering of “Cinderella” almost taking in more than last week’s top 10 movies combined, it’s safe to say that this weekend’s box-office draw was much stronger than the previous week’s abysmal showing. (Photo courtesy of IMDB) After three weeks as king at the box office, The Hobbit has been taken down by Liam Neeson’s Taken 3. The third installment in the action thriller series raked in $40.4 million over the weekend to outdo Ava DuVernay’s Selma by almost $30 million. DuVernay’s critically acclaimed look at the historic […]

‘A Million Ways to Die in the West’

A Million Ways to Die in the West Stars: Seth MacFarlane, Charlize Theron, Liam Neeson, Amanda Seyfried This Western directed by and starring Seth MacFarlane is being touted as the heir apparent of Blazing Saddles. And it literally does explore a gazillion ways to die, albeit not all by gunshots. There are so many cringe-worthy […]

Son of God Stars: Diogo Morgado, Amber Rose Revah, Sebastian Knapp, Paul Knops The greatest story ever told — about the birth, life, crucifixion and resurrection of Jesus of Nazareth — has been told countless times, and now it’s being told yet again. It is, after all,  a very compelling tale, regardless of one’s religious […]

NON-STOP Stars: Liam Neeson, Julianne Moore, Lupita Nyong’o, Anson Mount This Liam Neeson-led action-thriller about an air marshall who is framed as a hijacker on a transatlantic flight gives an unflinching look at the nuts and bolts of terror as a profit-making enterprise. Neeson excels at thrillers, having the intensity and acting chops to make […]

Liam Neeson returns in Non Stop, an action suspense film that takes place on a flight from New York to London. Co-starring the always-watchable Julianne Moore, the movie finds Neeson once again in butt-kicking mode, and for both actors the subject matter—about a murder in a flight—ties into fears that almost everyone has about flying.

Check out some of this month’s top DVDreleases below. –ruthie hawkins

David Beckham leads the list of most endowed white guys.

“The Call to Prayer happens five times a day…it’s the most beautiful, beautiful thing.”

Self-Defense Training for Women: Increase Your Chances to Escape Harm

If you’ve seen the big screen thriller Taken, starring Liam Neeson, then you will be one of the first people to know why it’s important for you and your BFFs to sign up for a self defense class. The movie is one that keeps your heart racing from scene to scene. Neeson plays a tenacious […]