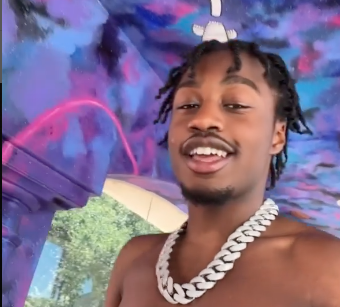 Bronx-born rapper Lil Tjay has let his fans know that he is successfully healing from being shot multiple times in New Jersey and nearly killed on August 2022. Tjay, who was born Tione Jayden Merritt, was struck seven times by bullets in a robbery attempt in Edgewater, New Jersey, just after midnight. He and members […] 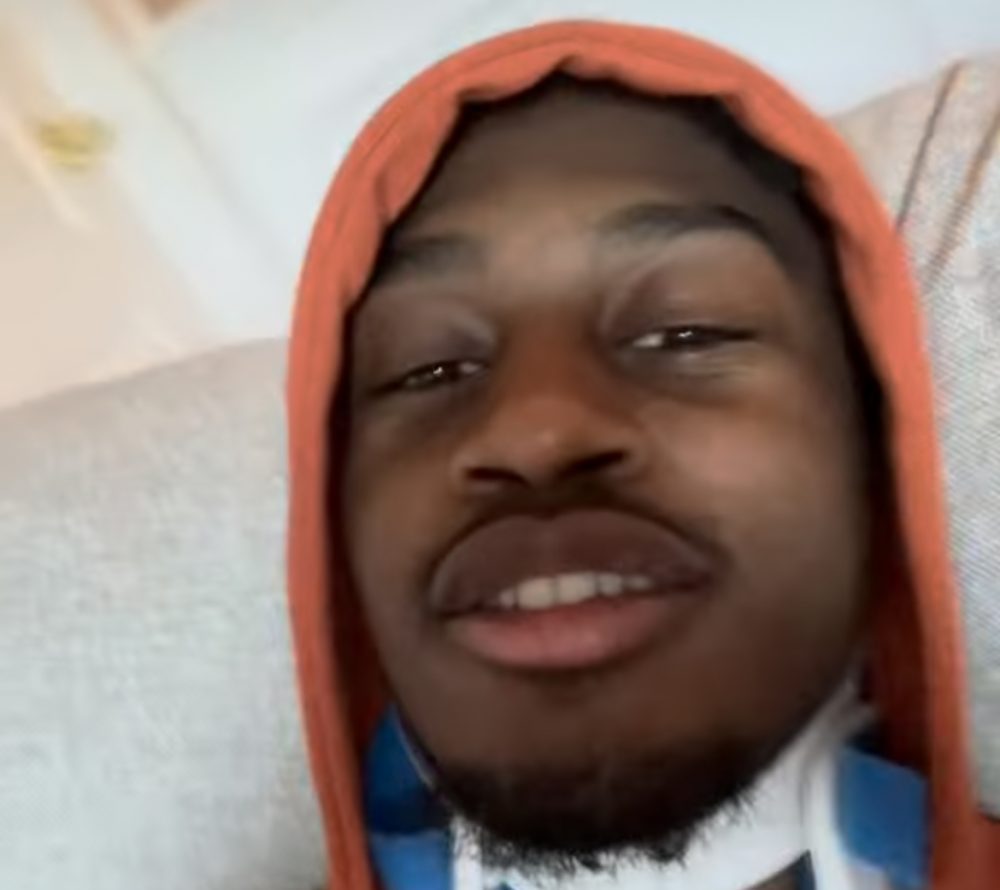 On June 21, Lil Tjay was struck during a double shooting in Edgewater, New Jersey, and had to undergo emergency surgery. The last update many received was later in June when sources close to him said he was making significant progress and was awake and alert. On Aug. 24, Tjay made his first public statement since […]

Rapper Lil Tjay reportedly in emergency surgery after being shot

Rap star Lil Tjay is reportedly undergoing emergency surgery after being struck during a double shooting in Edgewater, New Jersey, on Tuesday, June 21, 2022. Tjay, who was born in New York’s Bronx borough under the name Tione Jayden Merritt, was either reportedly hit at an Exxon gas station or at a nearby Chipotle in […]