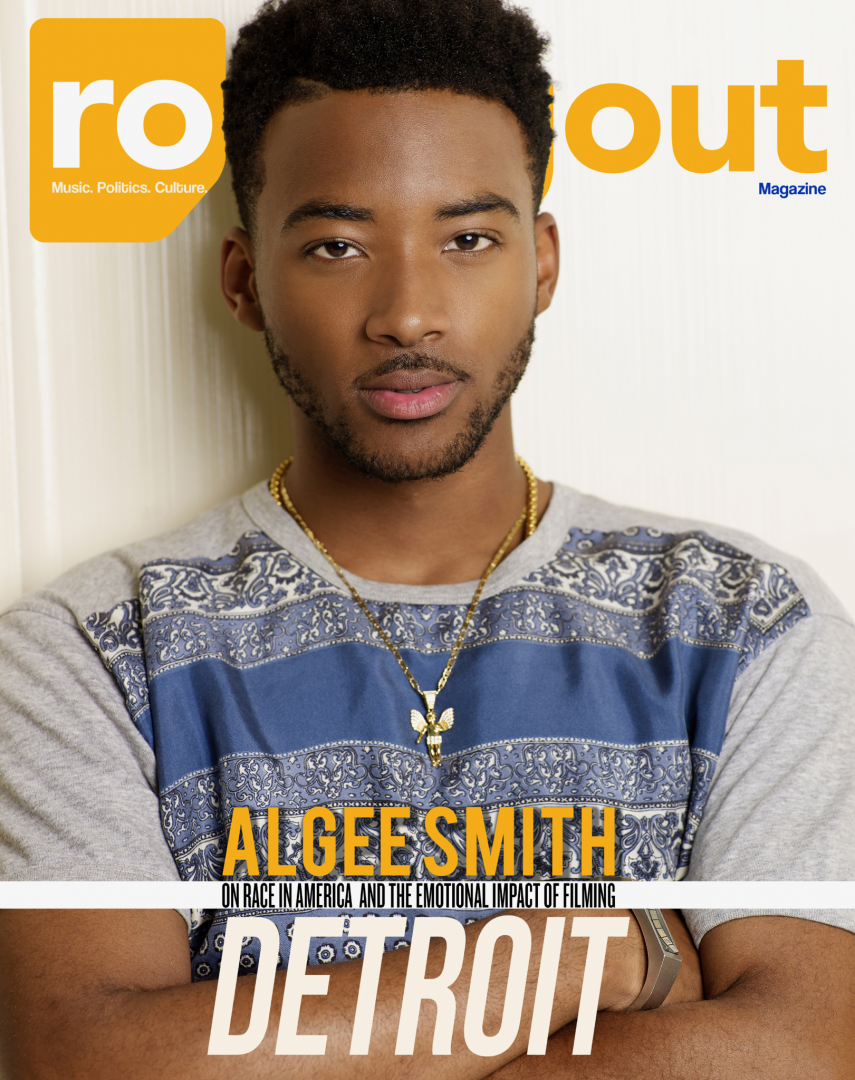 Algee Smith could no longer hold back the tears. After filming the pivotal scene in the movie Detroit, which hits theaters on July 28, the trauma of re-enacting a night of horror had taken its toll on him and several members of the cast. The scene in question took two straight weeks to complete and […]

Meek Mill may be in jail, but he’s making sure to keep his name on the streets. The Maybach Music Group rapper just released a new, Boosie-assisted free track called “F— You Mean” for the Web. Meek tweeted the song out–despite having not previously tweeted since July.

With the announcement of the new deal with Warner Bros. and the promise of reissues and new releases forthcoming, Prince also debuted a new song. “The Breakdown” was released to iTunes this week and it’s classic Prince: a dramatic, shifting ballad that sounds like a lost track from the Around the World In A Day or Parade sessions.

While some of us may consider ourselves outside of Justin Bieber’s target demo, ‘Believe: Acoustic’ has enough musical weight to appeal to virtually anyone

Elle Varner‘s voice is such a breath of fresh air in a time when pop reigns supreme among our favorite singers.  Varner gave us a sneak peek into her style with songs like “Refill” and “Only Wanna Give it To You” feat J. Cole that had us waiting on pins and needles for a complete collection. Varner’s […]