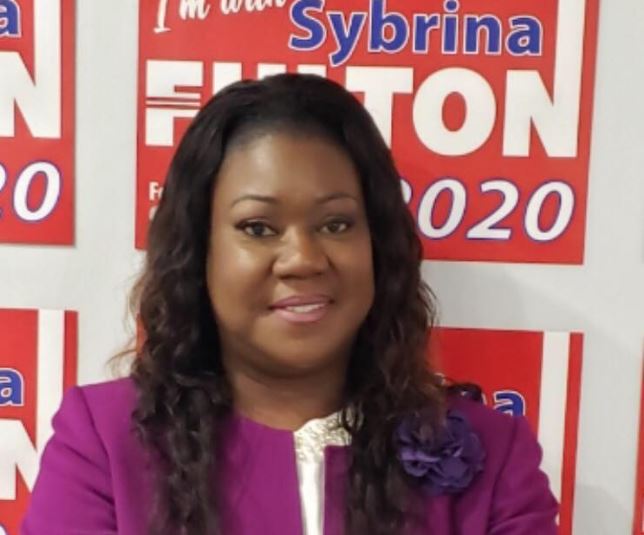 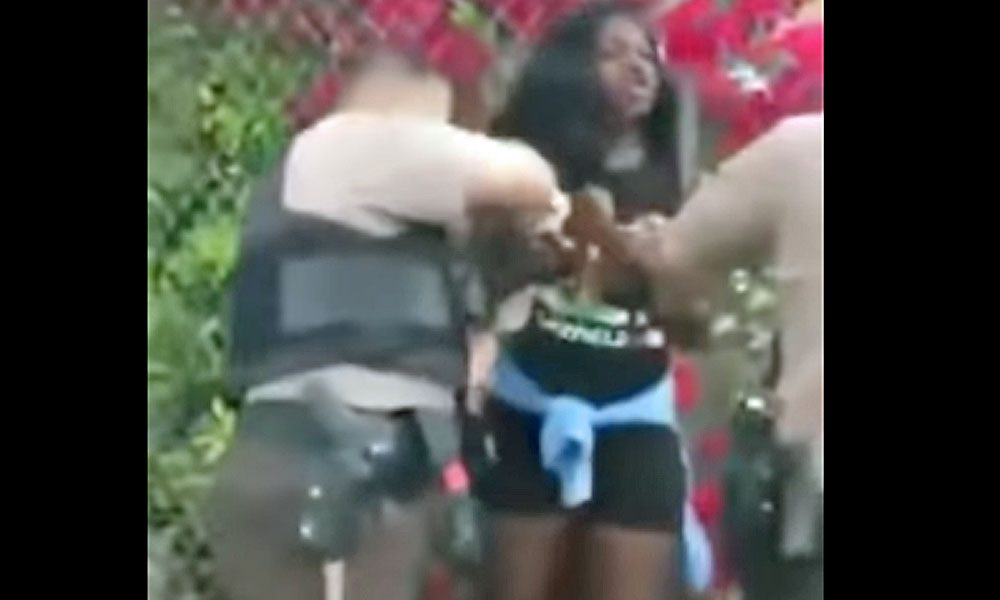 When Dyma Loving, 26 and her friend Adrianna Green, 22, called police after a neighbor pulled a gun on them, they never expected the violent response from law enforcement. Miami-Dade County police arrived at the scene and despite being the victim, Loving found herself violently assaulted by a cop, handcuffed and arrested for not listening. The […]

Newlywed couple kidnap and rape woman while they honeymooned in Florida 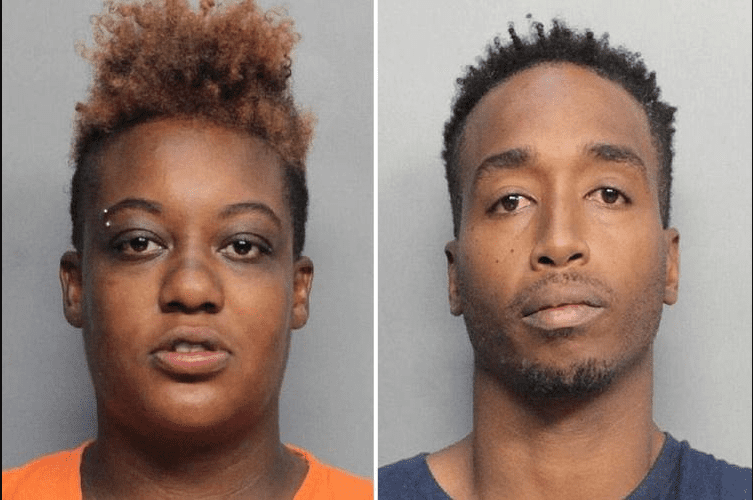 Rashada Hurley, 32, and her husband Timothy Lowe, 37, were a bit eager to share their love, but in a demented way. As they honeymooned in Florida, they had the bright idea to bring another woman to join them in their celebration. Hurley reportedly knocked a 27-year-old woman unconscious as she was backing out of […]