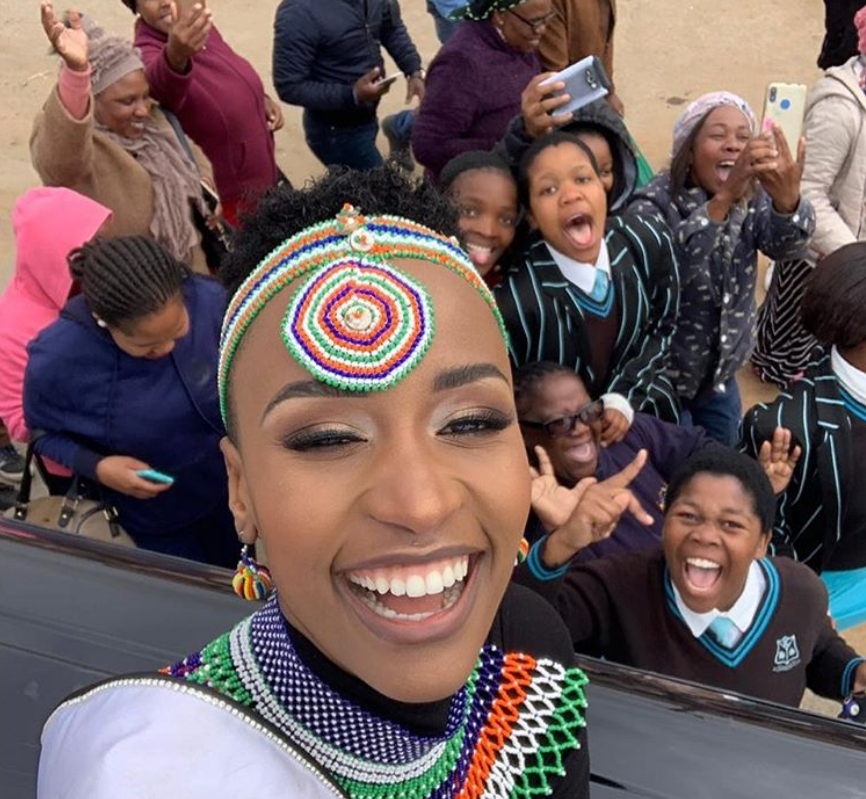 Times are a-changing. When Zozibini Tunzi of South Africa was crowned Miss Universe on Sunday, Dec. 08, 2019, world history was made. For the first time ever, the winners of the Miss America, Miss USA, Miss Universe and Miss Teen USA pageants are all Black women. Tunzi joins the 2019 Miss America winner Nia Franklin, […] 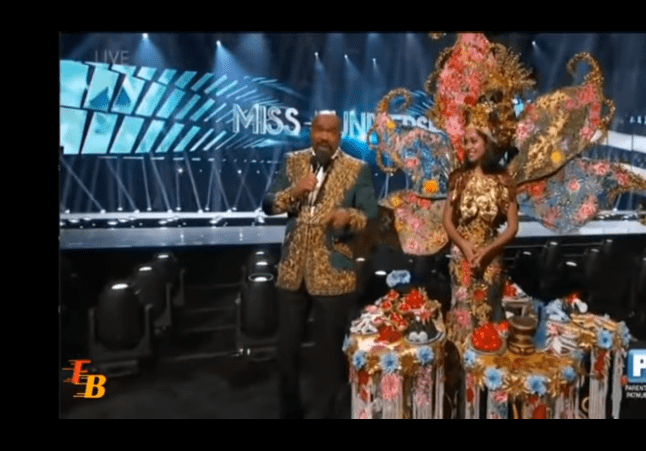 Former Miss USA and “RHOA” Kenya Moore join the ladies at the table on “The Real.” She weighs in on Donald Trump and body-shaming former Miss Universe Alicia Machado. [jwplatform vSvraF7J] Persistence has paid off for Baylor University alum Bayleigh Dayton. Four years ago, she took her first steps toward becoming the first Black woman to win the Miss Missouri USA crown. After finishing in the top 16 of the 2013 pageant, Dayton re-entered the contest last year and finished as first runner-up. She was also […]

Why Steve Harvey is more than his mistakes Photo Credit: @IamSteveHarveyTV/Instagram Recently, Steve Harvey was tried in the court of public opinion because he made a mistake, as most people do on a regular basis. His mistake dealt with announcing Miss Colombia as the next Miss Universe as opposed to Miss Philippines, who was the actual Miss Universe winner. However, since Harvey is […] While hosting Sunday night’s Miss Universe 2015 pageant, Steve Harvey made one of the most awkward blunders in television history when he announced the wrong winner. The comedian announced Miss Colombia, Ariadna Gutierrez, as winner of the competition. As the beauty queen stood onstage celebrating her victory, Harvey looked as though he realized he made […] Ariana Miyamoto, 20, speaks Japanese fluently, was born to a Japanese mother, and reared in Nagasaki but she’s a minority. She’s “hafu,” which means biracial in Japanese. The beauty queen is the first-ever biracial Miss Japan. Her father is African American. Miyamoto, grew up in Japan in Sasebo, Nagasaki, near an American naval base, but later […]

Happy 33rd birthday Crystle Stewart! This beauty is a former Miss USA winner who competed in the competition four separate times before winning the crown in 2008. She won the Miss Texas USA competition in 2008 before attempting Miss USA and finished in the Top 10 during the Miss Universe competition. She grew up in Houston […]

My black is beautiful; a history of black pageant winners

It’s that time of year again when America’s best bred and well read strut their stuff and showcase their talent in hopes of snagging the 2014 Miss America title. While there seems to be a lack of diversity among this year’s contestants, politics aside, there have been many beautiful black women to walk away with […]

A two-time Miss Puerto Rico beauty queen who made guest appearances on Tyler Perry’s “House of Payne” is now the newest cast member of Bravo TV’s “Real Housewives of Beverly Hills.” Joyce Giraud was also the second runner-up in the 1998 Miss Universe pageant. And, according to reports, Giraud, 38, has already started filming for […]

There comes a point in every model’s career when their ascension to the top peaks. Therefore, preparing a financial plan and pressing reset on your career path are critical to ensuring long-term success. International fashion model Lu Sierra’s plan included establishing Alup International, which hosts seminars, workshops and private instruction for young women on topics […]

Leila Lopes, the 25-year-old beauty from Angola, Africa, beat out 88 competitors to win the 2011 Miss Universe Pageant on September 12. She is one of only a handful of black women ever to be awarded that crown. The soft-spoken stunner said she believes her smile and her ability to motivate others were her biggest […]