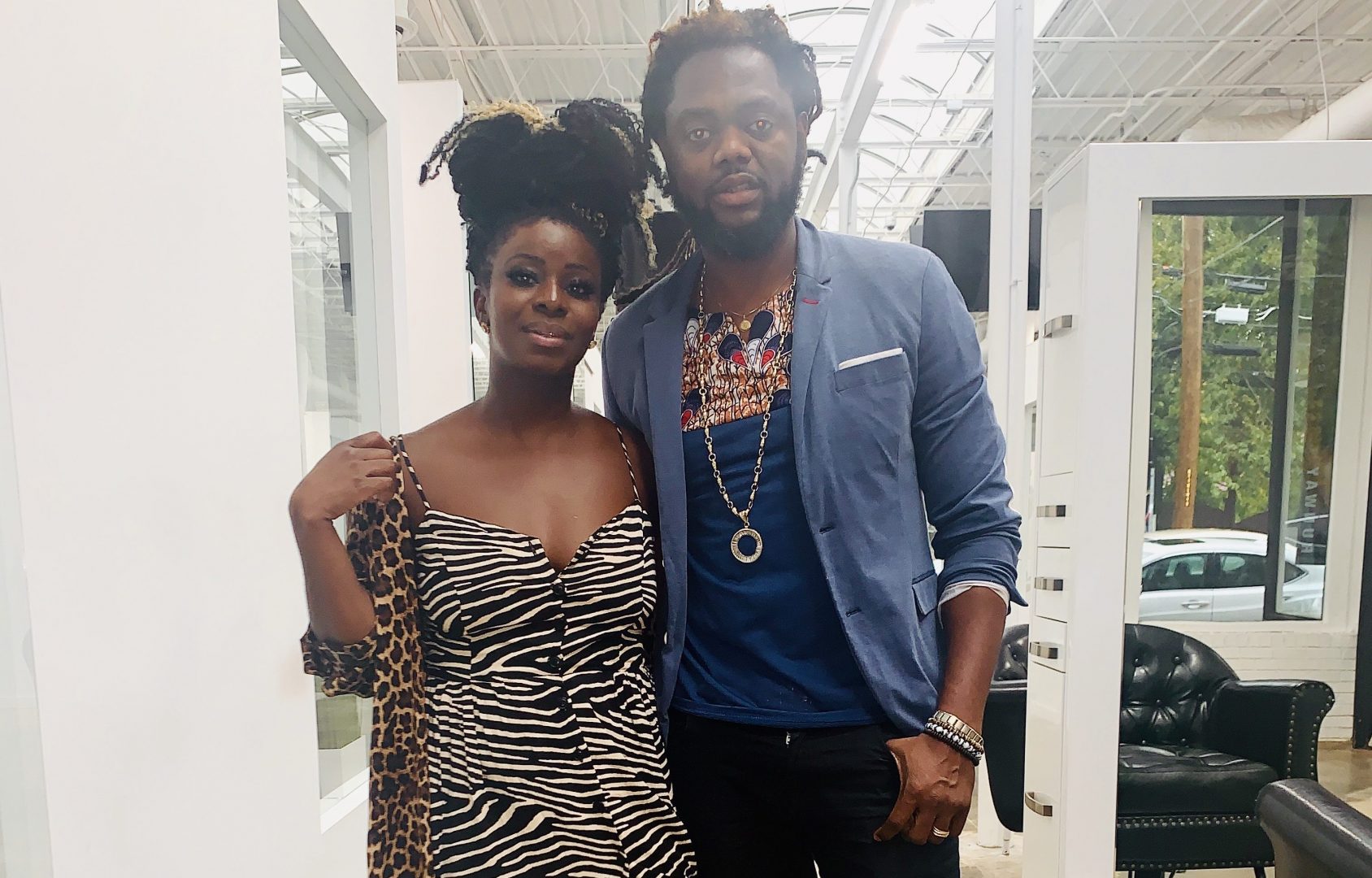 Mushiya Tshikuka and Lou Smith are the co-founders of Runway Curls Salon Suites, a one of a kind multipurpose salon and creative space for the cutting edge beauty professional who seeks excellence. Their business offers booths and suite rental opportunities, on-site marketing, retail leasing space and much more. Rolling out spoke with the co-founders about […] 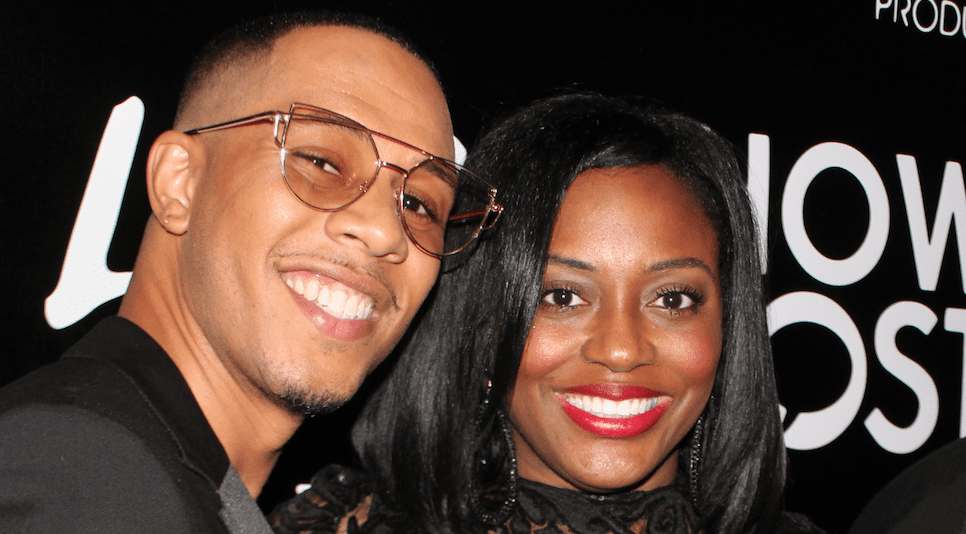 Mushiya Tshikuka, star of WEtv’s “Cutting it in the ATL” and owner of the Damn Salon and Runway Curls Extensions, closed out Breast Cancer Awareness Month in October with her I Am Strong Mission — Day of Glam, where four breast cancer survivors were treated to a day of beauty at the Damn Salon. The survivors […] Rolling out caught up with protective hair styling guru Mushiya Tshikuka from WE tv’s “Cutting in the ATL” and she expressed why Black women should avoid hair shaming each other with negative nappy hair comments. Tshuikuka is known for being passionately outspoken about what she firmly believes in. [jwplatform Brf4iHVu]

Meet WE tv’s ‘Cutting It: In the ATL’ salon owners Hold on to your edges, ladies, WE tv’s new original series “Cutting It: In The ATL” is going to have your weaves snatched after watching the drama-filled season. The show is filmed in the hair capital, Atlanta, home to some of the country’s most talented hair stylists and celebrity clientele. “Cutting It: In The ATL […]