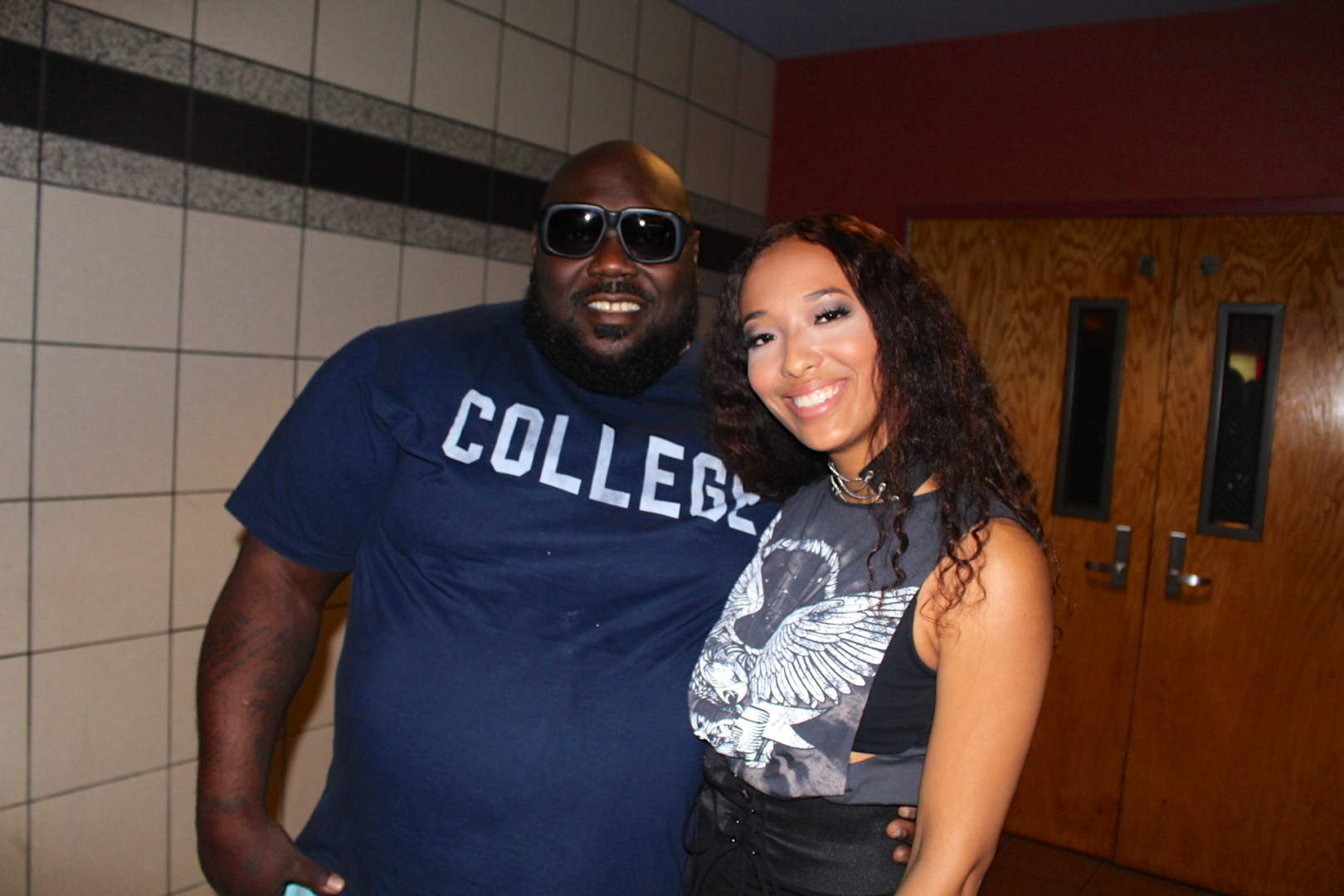 On Dec. 29, Ice Cube responded to followers on Twitter after a video interview surfaced of Faizon Love saying that he turned down his Next Friday role because he was only offered $2,500 for his role as “Big Worm” in the original Friday movie. Cube responded by saying, “I didn’t rob no f—— body. The 1995 […]

Ice Cube sounds like he’s fed up with people not putting respect on his name. On Dec. 29, a Twitter user posted a picture of Faizon Love saying that he turned down his role as Big Worm on Next Friday because he was only offered $2,500. The user continued, saying that Cube has been robbing […] 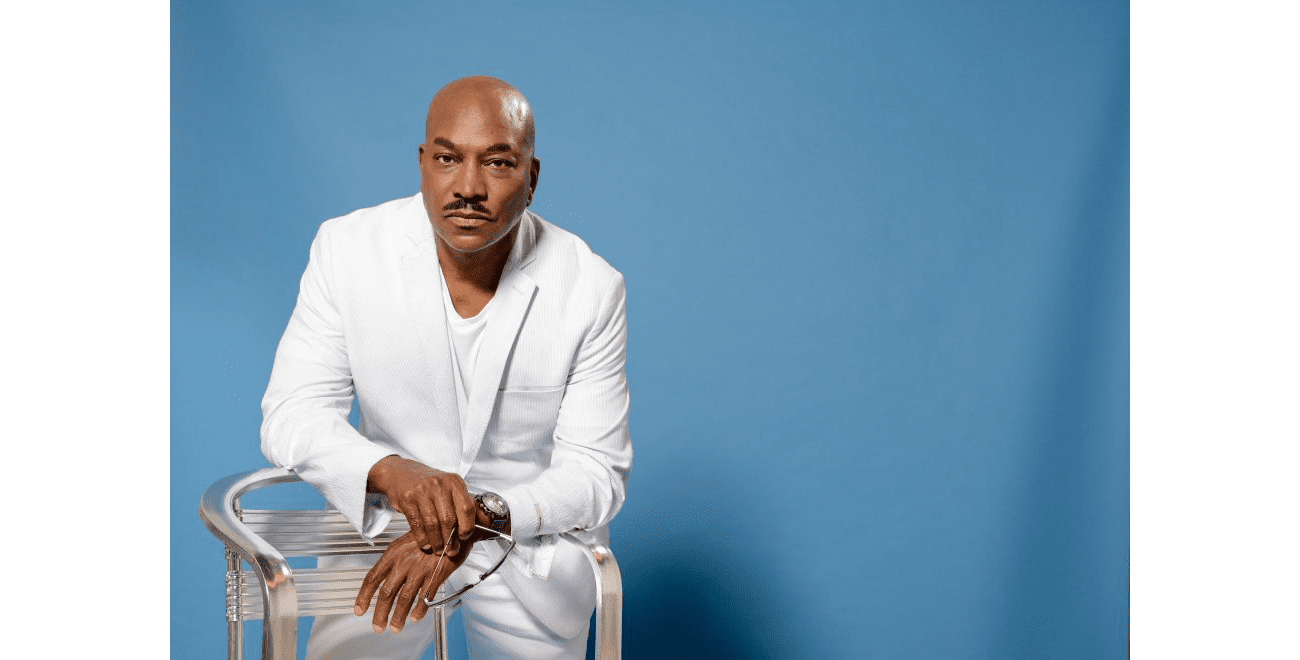 Clifton Powell’s career has spanned more than 20 years and the popular actor has had major roles in more than 100 movies. But the 60-something-year-old is grateful for each opportunity in his expansive body of work. “Of course, most people will remember the character Pinky in Next Friday, but if I had to say what […]

Terry Crews says he was sexually assaulted by Hollywood exec

You know that White privilege and Hollywood privilege are very real concepts when an average White man can casually walk up and grope the genitals of a massive Black man like actor Terry Crews — and knows he does not have to fear any physical retaliation from Crews whatsoever. In the aftermath of Hollywood powerhouse […]

Comedian Mike Epps has announced that he will be back on tour for 2014. Epps teamed up with Live Nation for the Mike Epps: After Dark Tour,which will cover over 42 cities nationally and internationally. “I look forward to hitting the road and taking it to the next level. I have new fresh jokes that are […]

Here are ten of the movies that you or your friends likely know and maybe even love, but these are not cinematic masterpieces.