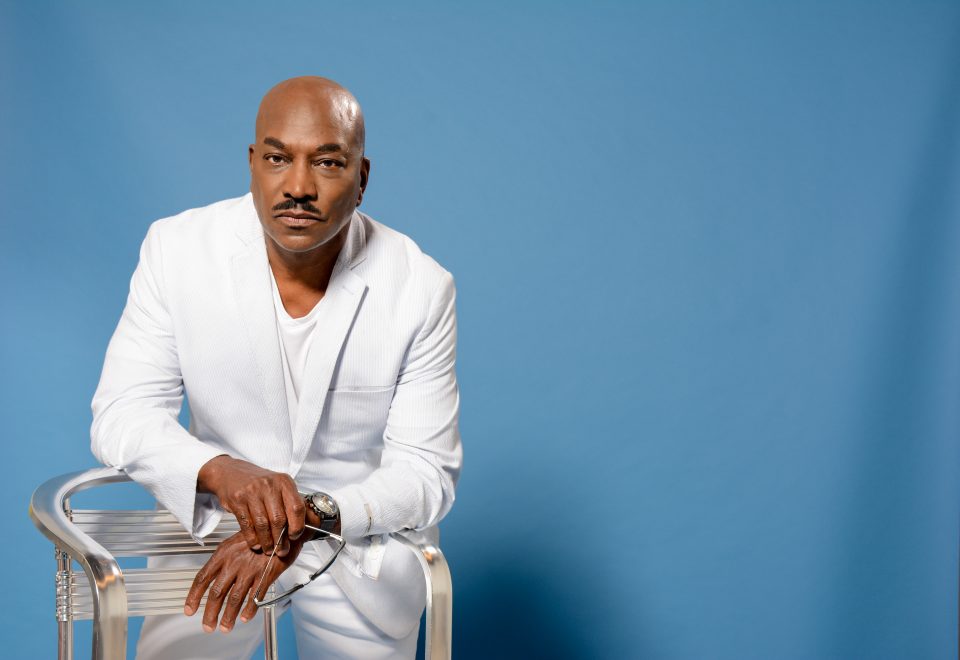 Clifton Powell’s career has spanned more than 20 years and the popular actor has had major roles in more than 100 movies. But the 60-something-year-old is grateful for each opportunity in his expansive body of work.

“Of course, most people will remember the character Pinky in Next Friday, but if I had to say what I’m most proud of it would be other opportunities I’ve had. I had the honor of playing Dr. King in Lord Selma and I’m proud of my role in the movie Ray with Jaime Foxx,” explained the actor who received an NAACP Image Award for the role. “I have a lot to be thankful for,” Powell said.

While Powell appreciates the good guy characters he’s played, he is aware that fans also enjoy him in the role of the villain. Currently, his role as the sinister Rex Fisher on Bounce TV’s hit drama series, “Saints and Sinners,”  is garnering him more attention and adoration from viewers. “Rex is about to turn up. If they think he is bad now, they’re going to love what he has coming up,” he laughs, promising that fans will appreciate Rex even more as the series continues.

Being one of the most consistently working Black actors in Hollywood has helped Powell weather the ups and downs of the entertainment industry. He says he is happy to be working at a time when there are so many opportunities for African Americans in film and television.  Although things have changed in terms of African Americans having so many more opportunities, Powell says the current #MeToo movement has caused some conflict on the flip side of the coin.

“I am not saying this didn’t need to come out, because it did. Hollywood had a history of disrespecting women and it goes back in history further than most people realize. The problem is, the exposure is just one way. There are women in this business who have used the same tactics to harass men, but you can’t say anything about it,” Powell says. “It’s an industry where you have beautiful people on both sides and many times the women are just as bold if not bolder than the men. Men don’t have the ability to speak up, especially not in today’s climate because no one would probably believe them.” 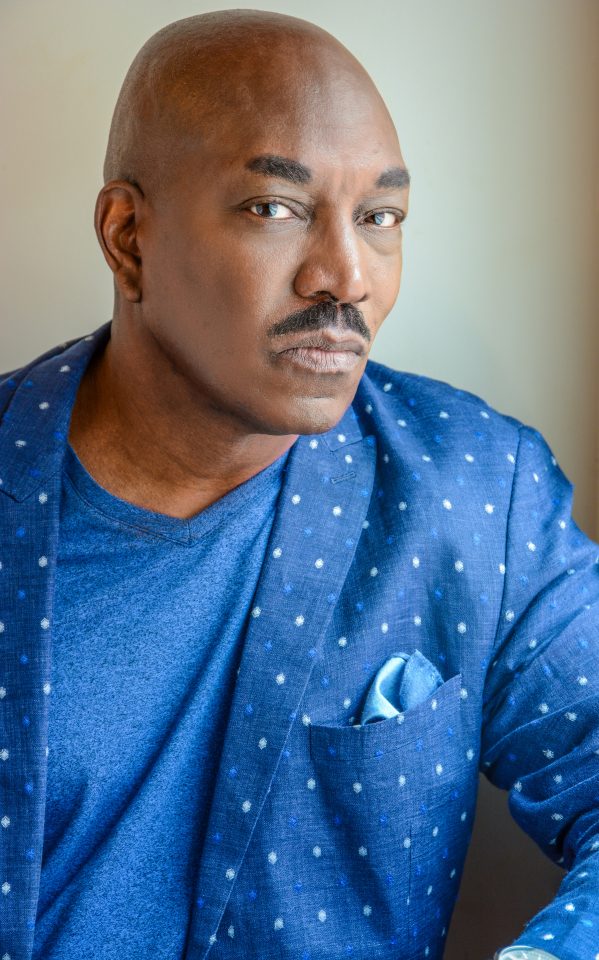 Powell has been candid about many of his personal struggles, including enduring a painful divorce. “I had a reputation as a ladies man in the past, but I’m a different man in my relationship today. Relationships need to be more about people learning each other and developing a friendship. Start as friends first and get to know the other person. There will always be time for everything else.”

Catch Clifton Powell in the explosive season finale of “Saints and Sinners” on Bounce TV, on Sunday, Aug. 25. (Check local listings for times.)