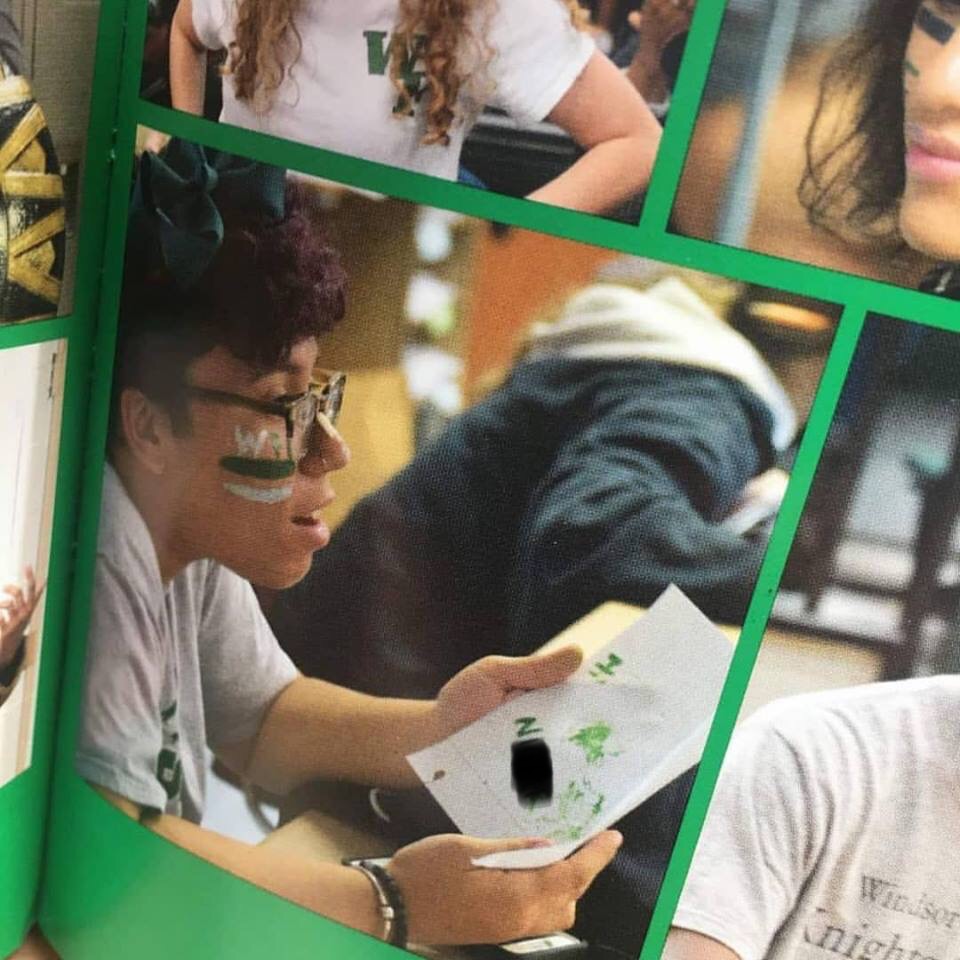 Savannah, Georgia is one of the South’s best kept secrets with its teeming art life thanks to the world renowned Savannah College of Art and Design, beautiful architecture, and it boasts one of the biggest St. Patrick’s Day celebrations in the country. Beneath its quaint southern hospitality and charm, however, rests an issue, among many […] 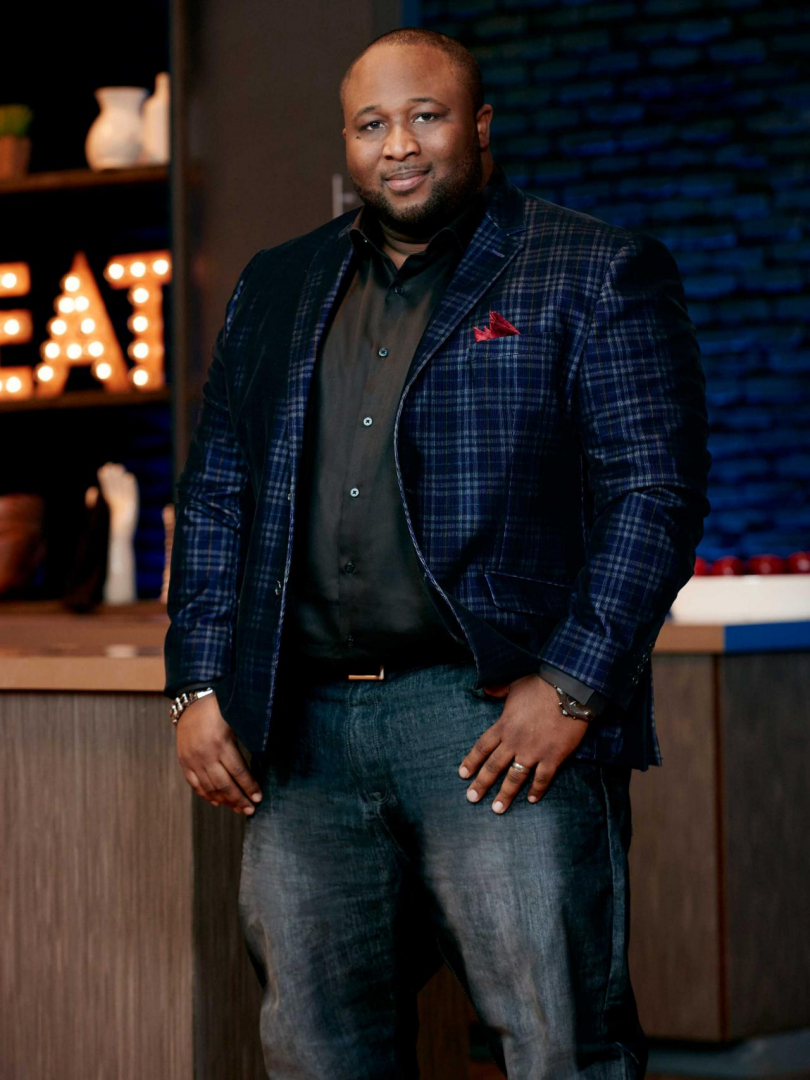 For the Black community, it’s no secret that black-eyed peas and collard greens are a staple for New Year meals, but Chef Jernard Wells is cooking them up with his own twist. Dubbed “The Chef of Love,” Wells is the owner of multiple restaurants, as well as a reoccurring judge host, and competitor on many […]

[jwplatform wThwMEjr] Steve Harvey welcomes Paula Deen as a guest on his daytime talk show. No topic is off limits. She’ll discuss her recent fall from grace, forgiveness, second chances and what she’s learned in the last year, as well as her plans for a comeback. On the show, Harvey will announce that Deen and […]

The Deens can’t get enough of making themselves targets for accusations of racism. Jamie Deen, son of infamous Southern chef Paula Deen, posted on Twitter a photo of himself kissing a black employee, Ineata “Jellyroll” Jones and writing the caption: “Don’t tell [my wife] Brooke. #jellyroll #sugar.” The Food Network chef and host of “Home for […]

It’s no secret that Paula Deen has a way with words that can make you want to hug her or fire her from her job and completely erase her from your network. Recently, Deen leaned toward the latter option when she awkwardly compared her plight over the use of the n-word to the plight of […]

9 celebrities we wish would shut up

While stars may make our jobs a bit easier by saying the occasional crazy quote or performing an absurd stunt for a little extra PR the following celebs could lay off their attention crazed ways just a tad bit. Check them out here. – ruthie hawkins

With the George Zimmerman trial underway and Paula Deen‘s scandal,  many opinions about racism have been spoken from the walls of CNN, and other major media outlets. Take a look at CNN‘s panel and street Q&A segment where they ask what’s worse? The N word or Cracker.

Another butter-battering bubblehead sends rabidly racist messages over the airwaves, this time through social media. The Philadelphia Daily News has uncovered a pair of tweets from the Twitter account of MasterChef Krissi Biasiello so racist they make disgraces celebrity chef Paula Deen look like Gandi by comparison. “Why do the 76ers keep coming up in […]

Twitter has been a breeding ground for controversy and criticism over the last few days as countless people have attacked Rachel Jeantel, the Florida teen who was on the phone with Trayvon Martin just moments before his death, as she testifies in the George Zimmerman trial. But one celebrity tweeter, Olympic track star Lolo Jones, […]

Celebrity teeth before and after the fame

Bad skin and bad teeth can be deal breakers, and in the entertainment industry that means loss of revenue. “Million-dollar smile” isn’t just a figure of speech, a good set of pearly whites can cost anywhere from $6,000 to $17,000, and that’s just for the 10 upper teeth! This group of celebrities, both A-list and D-list alike, […]

Ciara weighs in on Paula Deen and N-word controversy

As Paula Deen’s miserable N-word controversy rages on, fans and celebs alike have been weighing in on the matter with a barrage of both supportive and critical comments. Recently, though, Ciara was asked to give her take on the topic and the use of the N-word in her own music. Ciara delved into the heated […]

Some of my best friends are black: Paula Deen’s black celebrity ‘friends’

Paula Deen has been scrambling to regain the national respect that she relinquished when she admitted in court depositions that she used the N-word, even as one corporation after another drops her from the roster of prized endorsers. The former TV cooking queen has told media outlets and anyone who would listen that she is […]

A distraught Paula Deen finally mustered the strength to appear on the “Today” show to speak with Matt Lauer about the mess she got herself into.  After being dropped by the Food Network, Smithfield Foods, Target, Walmart, Home Depot, and possibly QVC, Deen’s racist remarks may have cost the celebrity Southern cooking chef her entire […]