Little Brother reunites after a decade at The Metro in Chicago 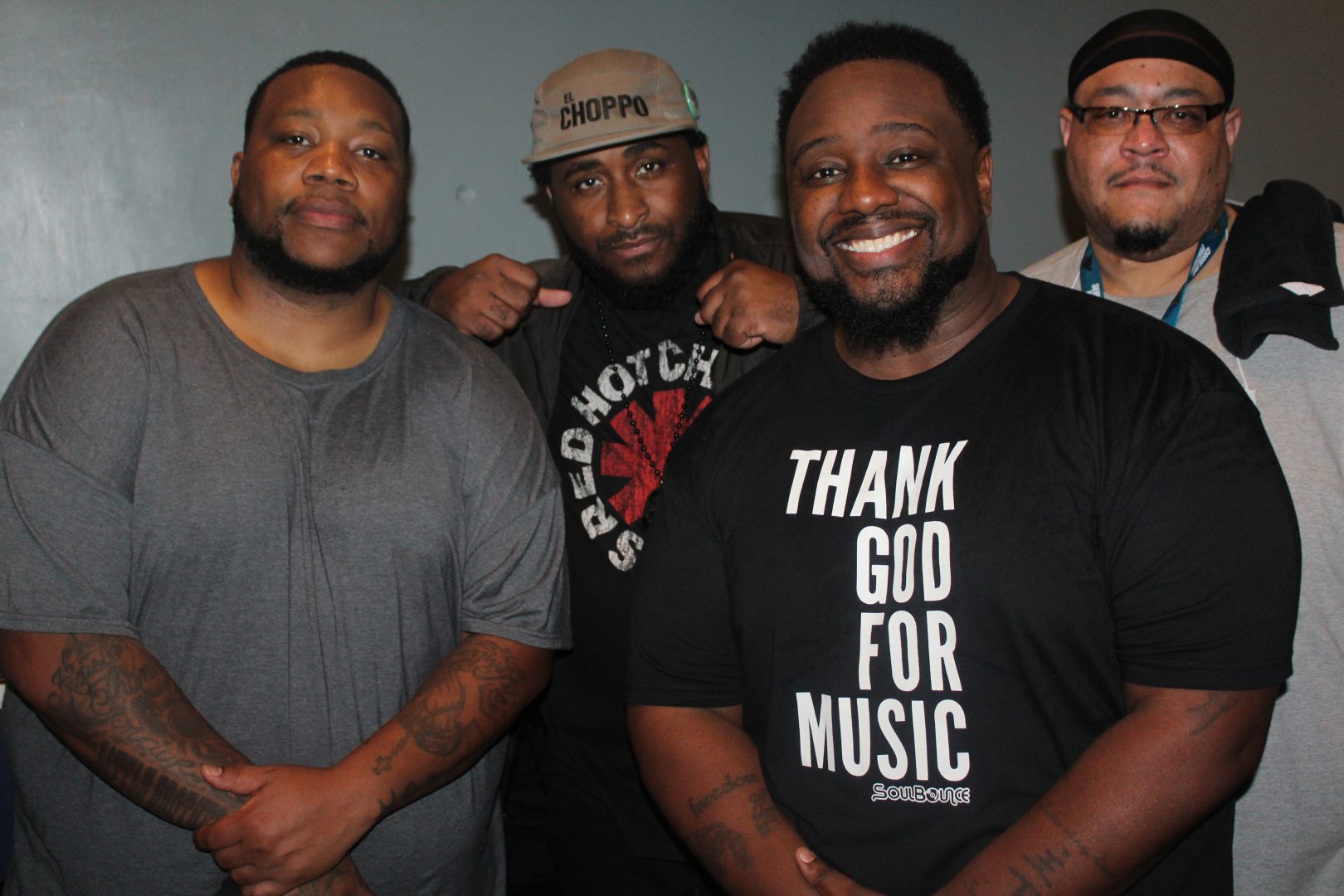 The trio of Big Pooh, Phonte, and 9th Wonder make up what is known at the rap group Little Brother. They released their debut album The Listening in 2003 to critical acclaim. The Listening was released at a time when snap music was all the rage and filled a space for those who wanted to […] 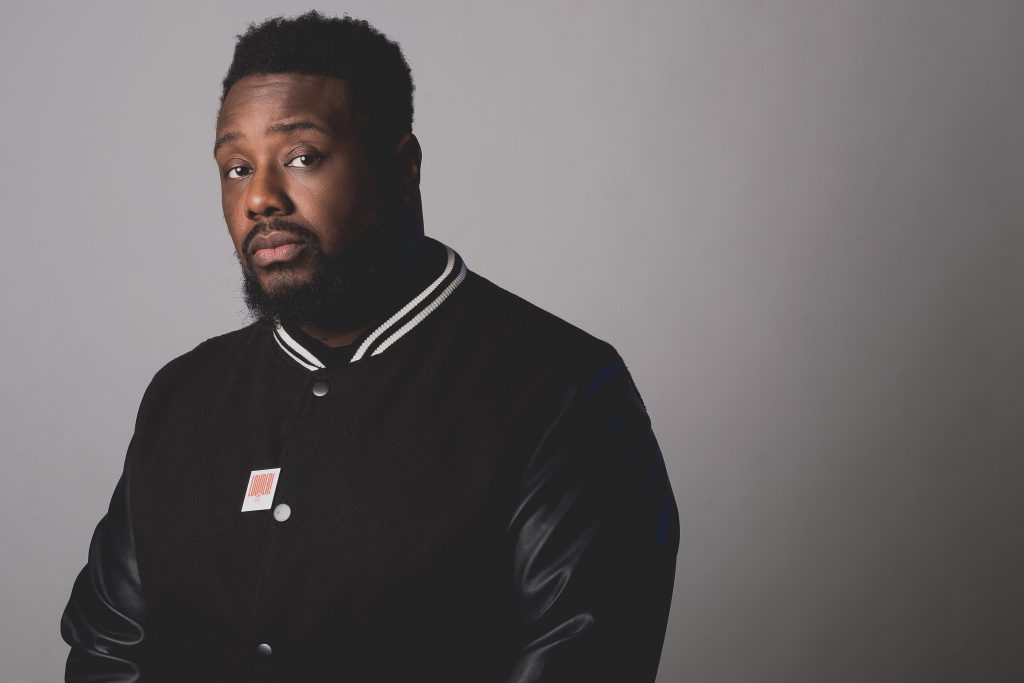 Phonte has resurfaced from a seven-year hiatus sounding fresh and rejuvenated with his latest release, No News Is Good News. This project takes over where Jay-Z’s 4:44 leaves off. What you hear is adult rap. You hear a grown man eloquently rapping about grown man things like taking care of yourself, being healthy in life and […]

The Foreign Exchange rocks The Metro in Chicago The Foreign Exchange made their way through Chicago recently as the latest stop on their tour. The show was great as usual and Chicago showed much love. If you are wearing some blues, watch this video and take them off. [jwplatform AY8fqgHl]

The Foreign Exchange rocks the Promontory in Chicago for Betty Shabazz The international duo Phonte and Nicolay (also known as The Foreign Exchange) visited Chicago recently for an amazing performance at The Promontory. The sold out performance benefited the Betty Shabazz International Charter School. The house was jam-packed for this worthy cause. DJ Kwest_on set the stage working the ones and twos. Mario Smith, the “Mayor of […]

In Chicago, ‘We Love Soul’ is a household name

You can’t front on a good time. Good people and good energy are infectious to the point that even the most stodgy of the stodgy has to crack a smile every once in a while. When you add good music to the mix, sometimes you just can’t help yourself. Your leg gets to kicking … […]

Our good friend and world renowned mixologist DJ Monalisa returns to Turntable Tuesdays to tell us about five of her current favorite albums. Check out Monalisa on mixcloud or mixcrate; hit her up on her Facebook fan page, and find her on Twitter and Instagram at @monalisa7872 Check out her picks after the jump. – tj armour / […]

New music video from Zo!: ‘We Are On The Move’ feat. Eric Roberson and Phonte

Soul music fans are in for a treat, as singer Eric Roberson posted a short instagram video with singer/rapper Phonte making a “verbal agreement” that they will work on a collaborative album to be released some time in 2015. The two have exhibited great musical chemistry in the past, guesting on each other’s projects including […]

It’s very easy for things to get misinterpreted on social media, as The Roots drummer/producer Questlove discovered this week. Questo sent out a tweet that got hip-hop fans’ hearts a-fluttering when he “revealed” that beloved North Carolina hip-hop act Little Brother would be reuniting for a new project.

New video from Phonte: ‘Dance In The Region’

Savannah native and Atlanta resident Anthony David is a Grammy-nominated singer-songwriter who first came to our attention writing songs for Atlanta’s own India Arie. His first single, “Words,” was a duet with Arie that had fans and critics alike comparing the soul singer to Bill Withers. David’s third studio album, titled As Above So Below […]

The Foreign Exchange: Eliminating Boundaries for the Perfect Musical Connection

Twenty years ago, The Foreign Exchange could not have existed. The group, which is comprised of North Carolina native Phonte and Dutch producer Nicolay, have never recorded in the same studio together because they live thousands of miles apart. However, they have released four critically acclaimed albums and received a Grammy nomination in 2009. Phonte […]