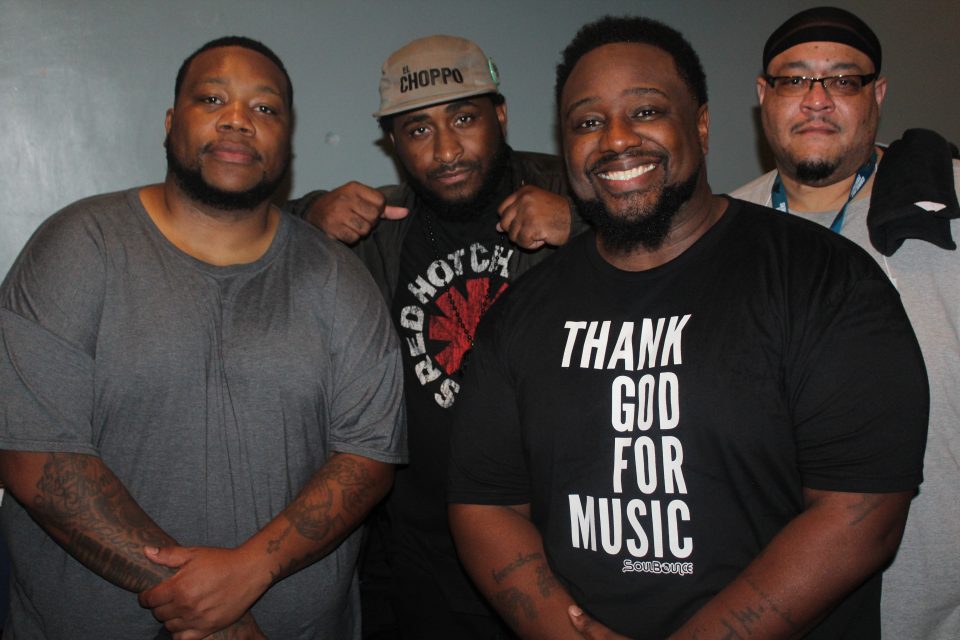 The trio of Big Pooh, Phonte, and 9th Wonder make up what is known at the rap group Little Brother. They released their debut album The Listening in 2003 to critical acclaim.

The Listening was released at a time when snap music was all the rage and filled a space for those who wanted to hear real rap. The group disbanded amidst some inner turmoil after the release of “Get Back” in 2007. 9th Wonder went on to become a highly touted Grammy award-winning producer in the music industry. Big Pooh and Phonte continued their careers separately and have maintained their relevance by providing the public with solid releases. Phonte formed The Foreign Exchange with Nicolay a producer from the Netherlands and released Connected in 2004 and they have continued to drop music. Big Pooh followed with his critically acclaimed “Sleepers” in 2005.

Each member has been successful in their own right, however, the fans wanted Little Brother. After a surprise show at The Art of Cool music festival in Durham N.C. in 2019 the rumors started to swirl. Phonte later confirmed that they had been working on new music and a tour was coming. The group had not performed together for almost a decade before then. The result of this reunion led to the release of  May The Lord Watch The album does not include production by 9th Wonder but still delivers the Little Brother vibe. 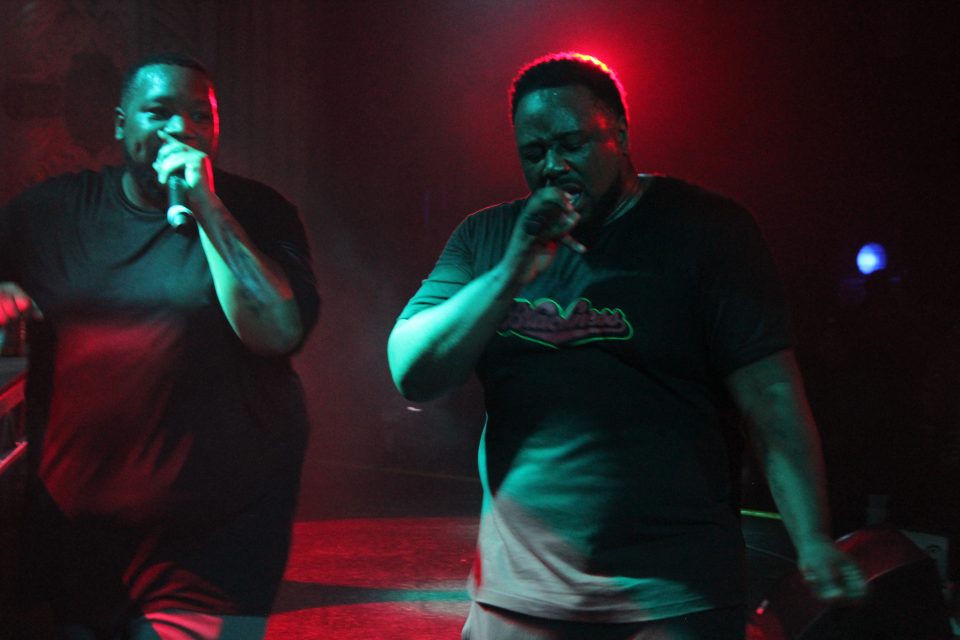 Little Brother was recently at The Metro for the Chicago leg of their tour. Their performance was simultaneously fresh and nostalgic. A packed venue of hip-hop heads mouthed every word from their favorite Little Brother songs over the years. The crowd went into a frenzy when they performed “Lovin It” from The Minstrel Show.

We spoke to Little Brother fan Jeanelle Sims about her experience at the show. “It was really great to see them back on stage together again after all this time apart [and] after seeing them do all of their own individual projects. I came to know them as Little Brother so it was a wonderful walk down memory lane while getting to see the new material performed live. It was really cool.” she said

Little Brother was in Chicago last night and the fans were “LOVIN IT” S/O to @phontigallo and @rapperbigpooh for having such a dope set. Check the post before this to see the full song. Stay tuned for more coverage @rollingout and an interview with Little Brother coming soon.

Little Brother’s tour wraps up on November 21, 2019 in Los Angeles.