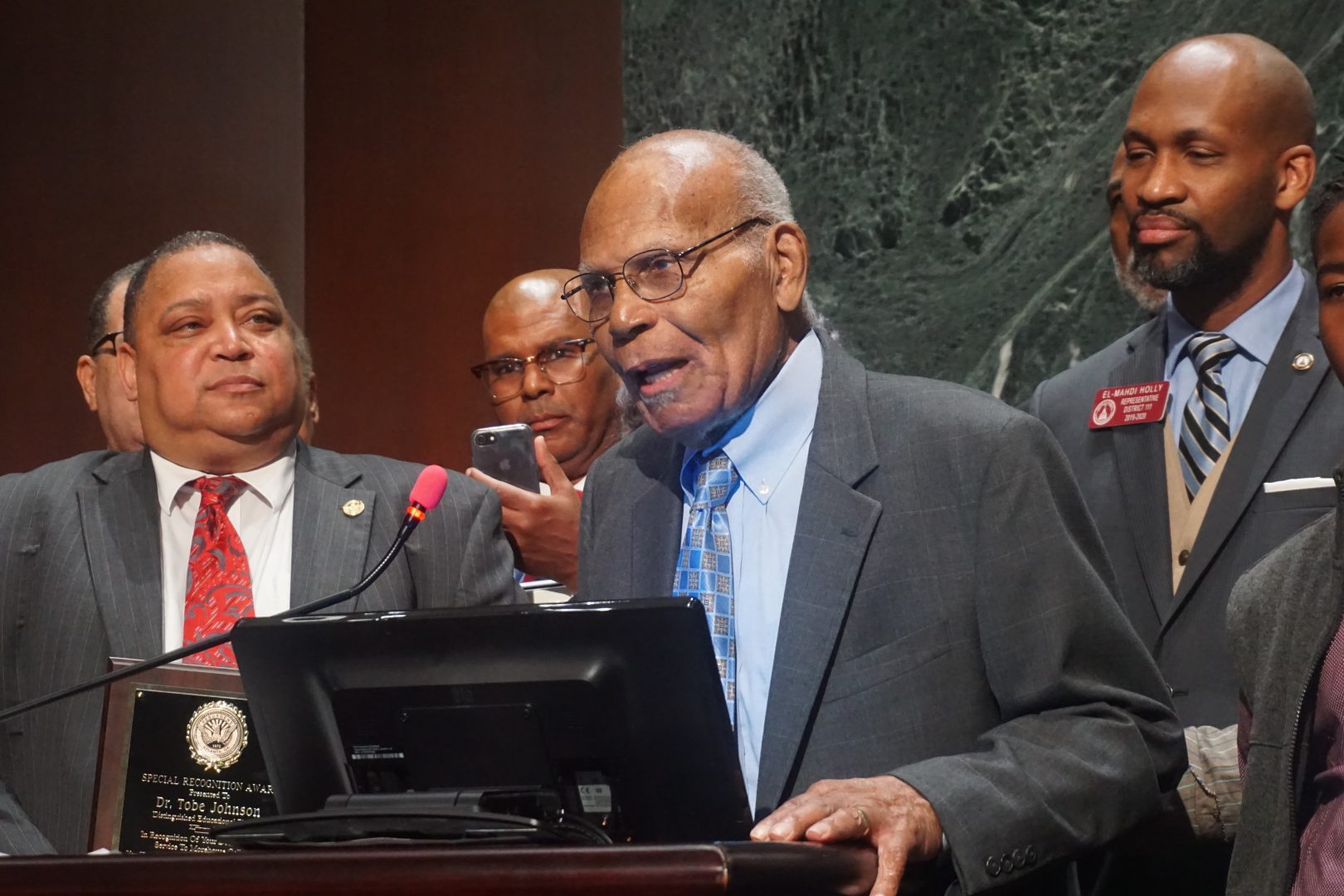 It is homecoming week at Morehouse College, and what better way to kick off the celebration than by honoring one of the all-male HBCU’s most notable alumni and faculty members. There is a saying that goes, “give roses to the living while they can still smell them (sic).” With the love of family, friends and […]

Dr. Tobe Johnson to retire after 59 years at Morehouse College 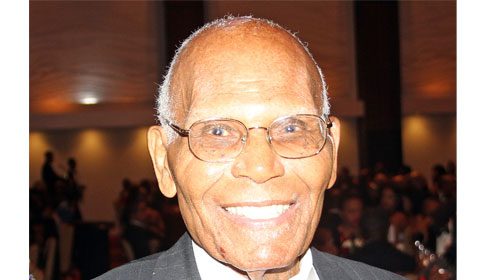 To be wise and to have the ability to impart that wisdom to students has been the job of Morehouse College professor Dr. Tobe Johnson for the past 59 years. As professor and chair of the Political Science Department, his coursework is one of the most demanding at the college as he molds minds of […]

The aftermath following the Michael Brown shooting in Ferguson, Missouri has many wondering what’s next for America. Rolling out spoke with Dr. Gregory Hall, professor of political science at Morehouse College, for his insight on Ferguson, Obama and human rights. What was your first reaction when you found out what was going on in Ferguson, Missouri? It […]

Gil Robertson has created a successful business for the success of other businesses and professionals in his community. Robertson is the founder of Black Cobb Pages, which is an online directory designed to connect consumers with African American professionals and businesses in their service area. His motivation to start this company was simple: He wanted […]