LeBron James made the bold suggestion that the Los Angeles Lakers and Dodgers join the Rams of the NFL in their championship parade that will pop off in a few days. James, 37, told his 50 million Twitter followers on Monday, Feb. 14, 2022, that the Lakers should be included since they were not able […]

Rams without their top cornerback on ‘Monday Night Football’ 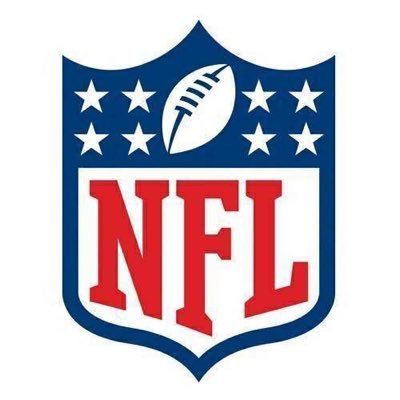 The Los Angeles Rams will be without their top cornerback on “Monday Night Football” against the top seeded Arizona Cardinals. The Rams announced that Jalen Ramsey has been placed on the reserve/COVID-19 list ahead of Monday’s game. Tight end Tyler Higbee was also placed on the reserve/COVID-19 list. The Rams currently have five players placed […]

In a historic 1st, male cheerleaders will perform at the Super Bowl 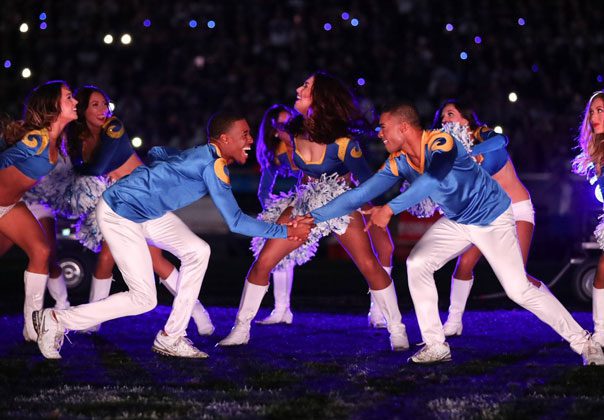 For the first time in modern sports history, men will perform as cheerleaders at the Super Bowl. Not to be confused with stuntmen, who are part of the cheerleading squad, these men will perform all the same moves as their female counterparts. Performing for the Los Angeles Rams will be Quinton Peron and Napoleon Jinnies, who […]

The time continues to tick waiting for Colin Kaepernick to get signed. One of the biggest excuses for Kaepernick not being signed is because he wants to be a starter while only having the abilities of a backup. So, rolling out decided to list five starting quarterbacks that Kaepernick is currently better than. Tyrod Taylor […] It’s been two years since Michael Sam was drafted by the St. Louis Rams and became the first openly gay pro football player to be drafted into the NFL. However, Sam’s NFL dreams didn’t play out as many hoped and he was eventually cut by the Rams and then waived from the Dallas Cowboys’ practice […]

Michael Sam, the first openly gay football star, made history when he was drafted by the St. Louis Rams in  the 2014 NFL Draft. He was officially NFL draft pick No. 249 in the 7th round, the second to the last player picked. The former Missouri Tiger began to break down on national TV when […]