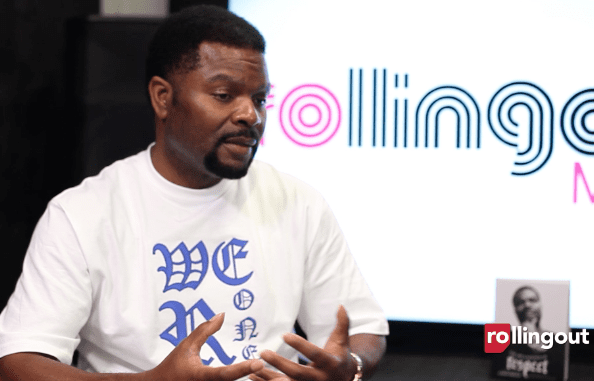 J. Prince is a notorious hip-hop CEO who is known for his ability to make things happen, with the cards stacked in his favor or not. When it comes to business ventures, he is nothing short of brilliant either, having built one of the most successful record labels in the industry, managing some of the […]

J Prince recently released his memoir, The Art & Science of Respect. In the book, Prince shares his story of how he became one of the most successful moguls in hip-hop history despite growing up poor in Houston. Prince recently sat down with rolling out to share his thoughts on Drake, Pusha T and the […] The annual Mardi Gras celebration isn’t the only thing currently turning up the heat in New Orleans. Former Hot Boy member Turk has drawn a line in the sand in regard to his million-dollar lawsuit against his former label Cash Money Records. The “It’s In Me” rapper recently issued an ultimatum to the storied label. […]