Steph Curry on the verge of making NBA history

Steph Curry is one of the best basketball players in the NBA right now. You can also say he’s the best shooter in the league as well. The Golden State Warriors guard is close to proving that statement, as he is two 3-pointers away from breaking Ray Allen’s all-time record. Allen’s record is 2,973, and […]

Maurice ‘Moetown’ Lee highlights his achievements in the music industry 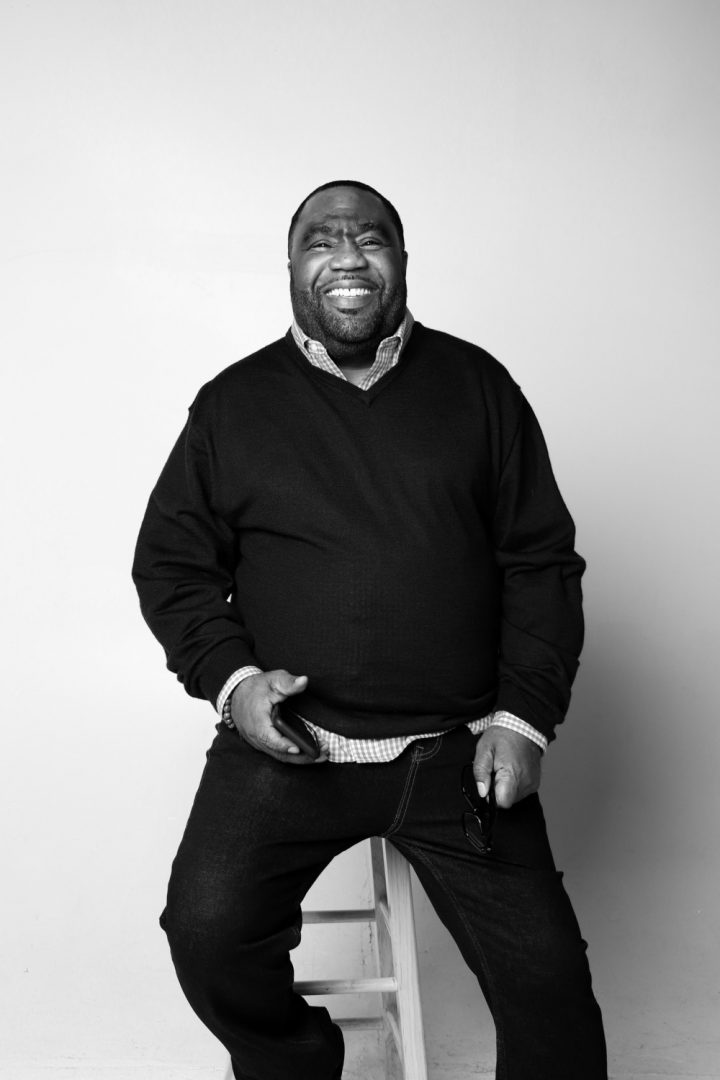 Managing world tours, negotiating million-dollar record deals, and 20 years of achievement in the industry, music executive and marketing powerhouse Maurice “Moetown” Lee has created platforms for success on all fronts. With a heavy influence on careers such as Kendrick Lamar, 8Ball & MJG, 50 Cent and Mary J. Blige, his track record is proven […] 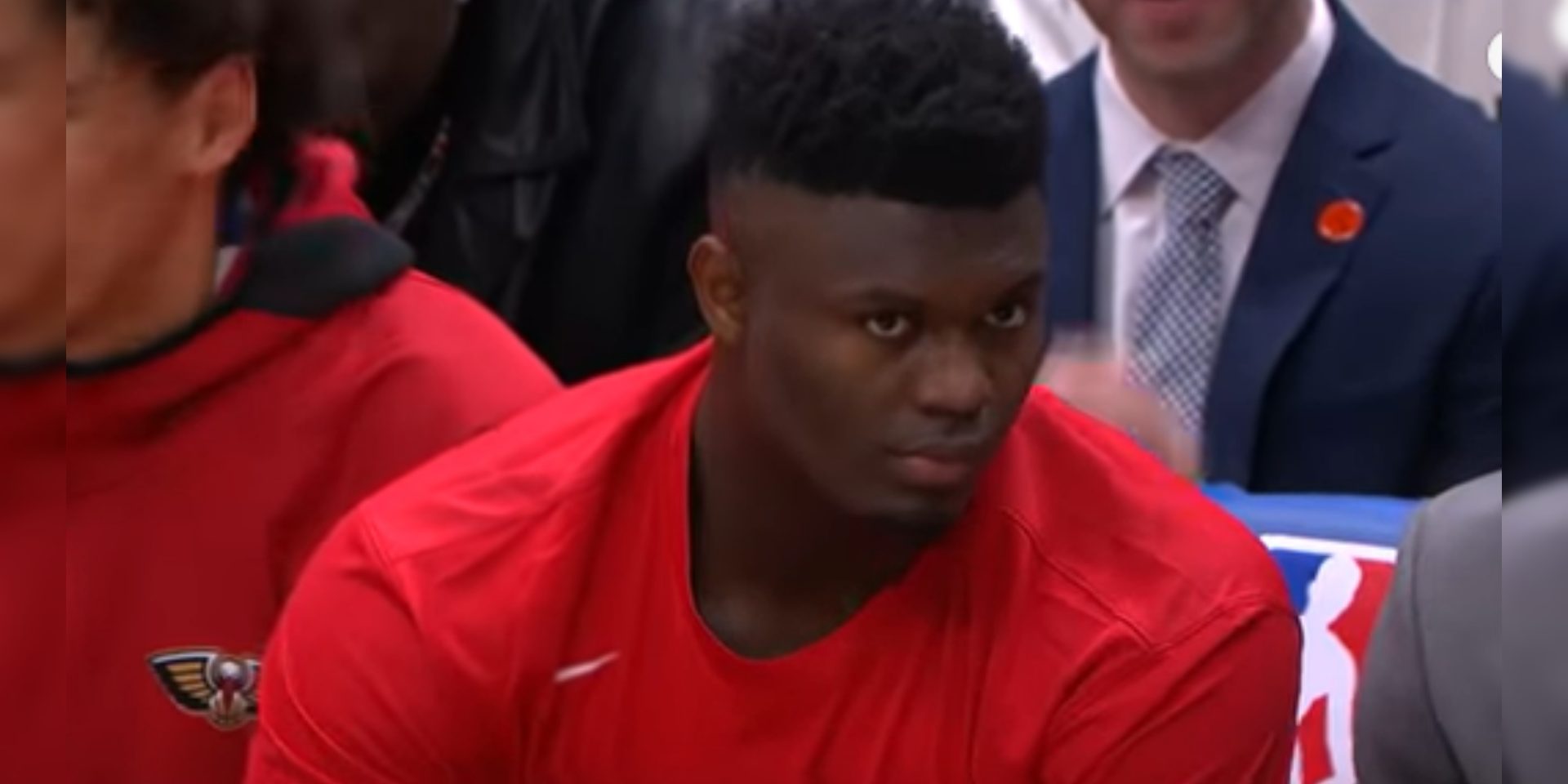 The NBA universe has waited with bated breath for the much-anticipated debut of Zion Williamson, and Wednesday night, Jan. 22, 2020, it happened. The Zion era didn’t exactly jump off the way fans and sports pundits thought it would. After all, the North Carolina-born phenom was coming off a torn meniscus that was originally supposed […] Tyler Perry put his palatial Atlanta mansion on West Paces Ferry Road up for sale for $25 million, but has found a buyer for $17.5 million. The house, which sits atop a hill with an amazing view, has almost 35,000 square feet of luxury space including the largest 2-3 story fireplace that this writer has […]

Atlanta rapper Trinidad James has inked a new record deal with Def Jam Recordings. The deal is reportedly worth $2 million and is being reported as a joint venture with James’ own Gold Gang Records.