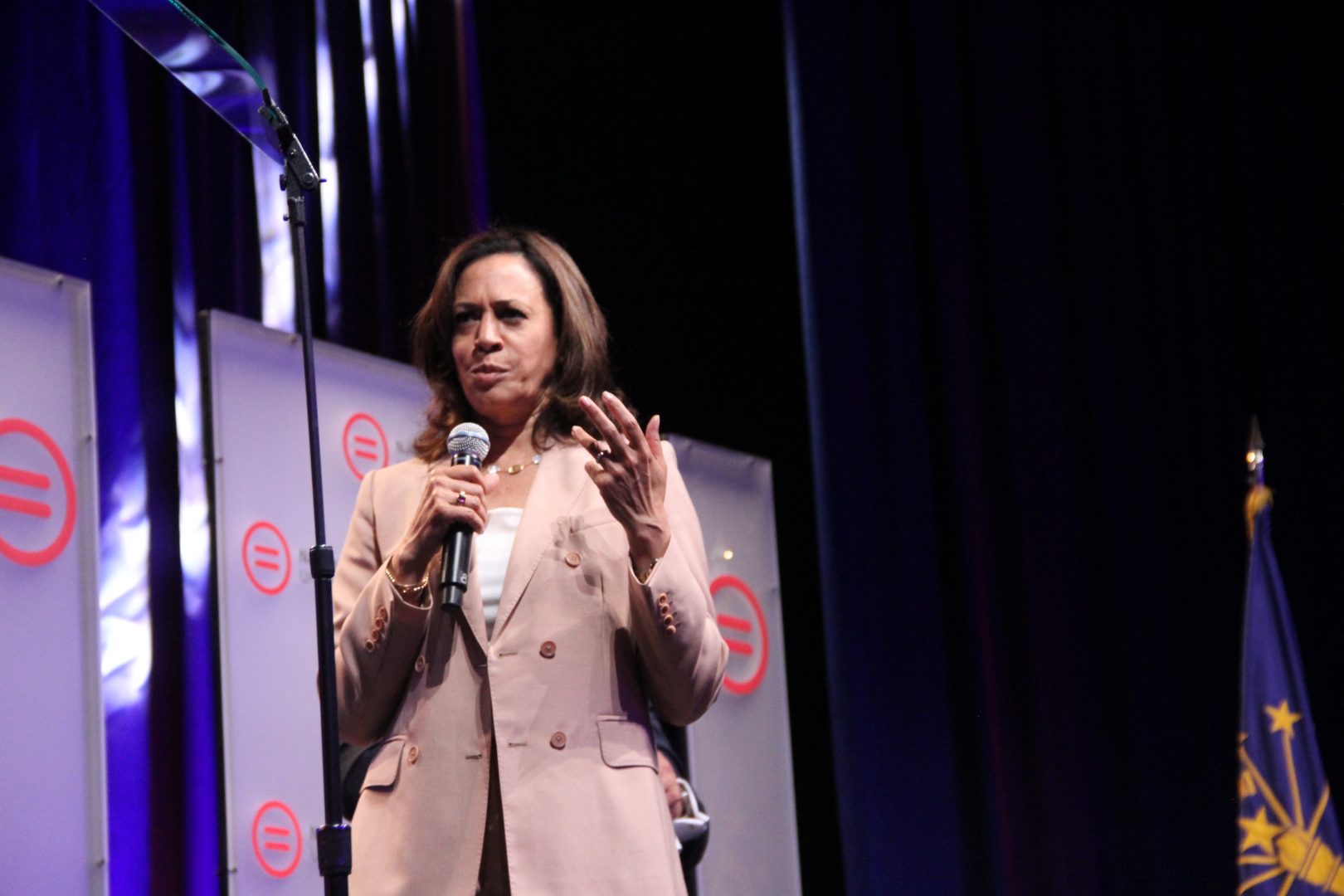 Longtime radio host Rush Limbaugh reportedly used a brazenly sexist obscenity to describe presumptive vice presidential nominee Kamala Harris and also referred to her as a “mattress.” According to Newsweek and the New York Daily News, the man who was honored with the Presidential Medal of Freedom by the current president called Harris a garden […]

Rush Limbaugh and Don Lemon are some of the news world’s most outspoken stars, and those fiery tongues led to a feud between the two this week in which Limbaugh slammed CNN’s Lemon for being gay. The drama all began after Limbaugh tried to link Donald Sterling and his racist comments to President Barack Obama, […]

Rush Limbaugh never passes on an opportunity to prove that he is a racist jerk. The shock jock recently responded to the discrimination that Oprah Winfrey faced whiled in Zurich. While shopping, a store clerk told Oprah she couldn’t afford a $40,000 handbag. Oprah was racially profiled and later received apologies from the store owner […]

Rush Limbaugh was first catapulted to national fame and fortune by using a sinister, cynical but effective technique: race-baiting and demagoguery while simultaneously criticizing the likes or Rev. Jesse Jackson, Min. Louis Farrakhan and Rev. Al Sharpton for allegedly doing the same thing from the other end of the racial spectrum. The pill-popping redneck, sexist […]

It’s evident that Rush Limbaugh will never change his bigoted ways. The shock jock recently found a new way to use race in order to make a nonsensical point. While talking on his radio show, Limbaugh compared the Boston bomber  Dzhokhar Tsarnaev to Trayvon Martin. “You notice also that the news media are doing to […]

Celebrities not invited to the inauguration

The list of celebrities who have been invited to attend President Obama’s 57th inauguration will most certainly not include the following famous personalities. From the crazed “birthers” who wanted proof of Obama’s citizenship, to those who switched political loyalties, to those who threatened violence if Obama was reelected, to those who predicted Obama’s demise, we […]

There is probably no other facet of American society where you would find Ice-T and right-wing radio host Rush Limbaugh come down on the same side. But both believe in gun rights. But in the wake of the tragic mass murder at The Dark Knight Rises premiere in Aurora, Colo., rapper-actor-producer Ice-T reiterated that he […]

Earlier this week, Rick Santorum was dangerously close to using a racial epithet while talking about President Barack Obama in Wisconsin. Santorum’s verbal slip is not the first time, however, that a Republican has let their true colors show, especially when referring to our president and first lady. From a racist pundit calling the president […]

TV personality Geraldo Rivera ruffled a number of feathers last week when he publicly commented that Trayvon Martin’s hoodie was as much to blame for his death as his killer, George Zimmerman. After inserting his foot into his mouth, Rivera recently attempted an apology, but again inserted that same foot back into his mouth. On […]

Apparently content with his job as America’s leading white conservative race baiter, Rush Limbaugh offered his unsolicited opinion about why former U.S. Secretary of State Colin Powell cast his vote for Barack Obama in the 2008 presidential election. Powell recently mentioned that he wasn’t sure if he would vote for President Obama again, prompting Limbaugh […]

The first black President of the United States of America has been referred to publicly by white conservative pundits and politicians in blatantly racist terms such as “nigga” “tar baby” and “magic Negro,” to name just a few. Rush Limbaugh has been on the list of bigoted offenders a few times, and he recently made […]

NBC’s chief White House correspondent Chuck Todd said on Sunday’s “Meet the Press” that infamous race-baiters Sarah Palin and Rush Limbaugh could never win the Republican nomination to become U.S. president. Todd vehemently rebuffed the current Newsweek cover story on Palin that has emblazoned across the face of the magazine, “I Can Win.” He says […]

Mothers and fools do not belong together. The emotional journey of motherhood begins with a sacrifice that is both natural and nearly beyond comprehension. In the city of Barcelona, Spain, a train travels to a monastery, which is home to the Black Madonna. Along with scores of others — men, women, children and the infirm […]

Staunch right-wingers have apparently raised the white flag. Republicans and Tea Party leaders, who spend most of their waking moments spewing hate toward President Obama, have bestowed praise upon him for the first time since he was elected in 2008. While speaking on his radio show, Rush Limbaugh congratulated President Obama and exalted him as if […]

Listen to the clip, your brain won’t believe your ears.