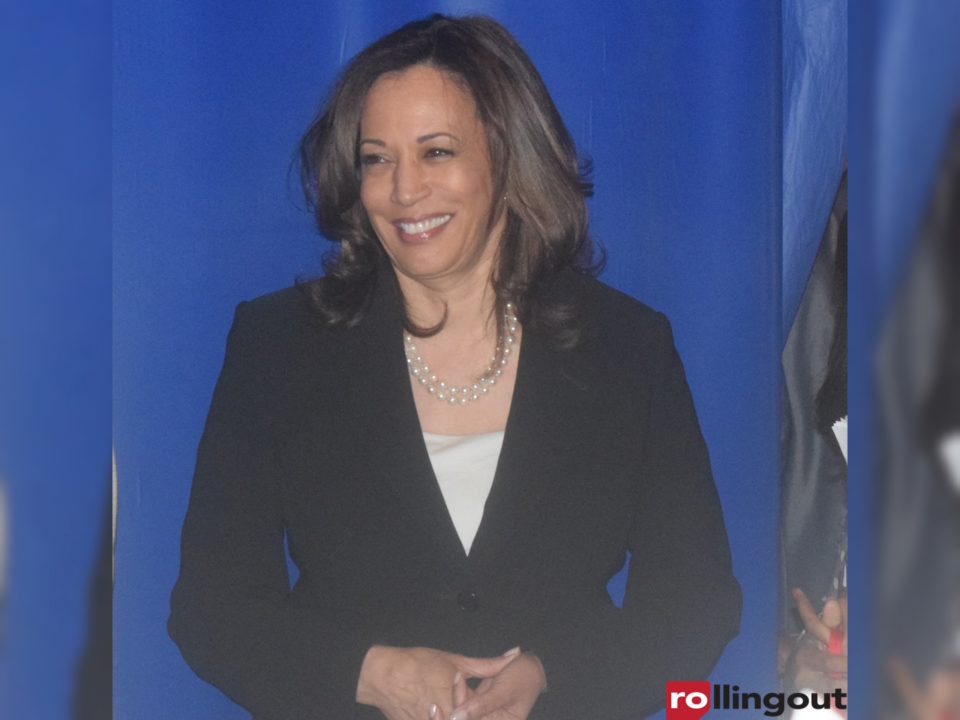 According to Newsweek and the New York Daily News, the man who was honored with the Presidential Medal of Freedom by the current president called Harris a garden tool that begins with the letter “h” on air.

Limbaugh was referencing the NBA photographer who, as rolling out reported, was fired after retweeting a counterfeit Biden/Harris presidential ticket that rhymed with this message: “Joe and the H–.”

Limbaugh also touched upon the sensational San Francisco Chronicle article in 2019 where former San Fran Mayor Willie Brown admitted that he had an affair with Harris. Limbaugh said that “she slept her way up.”

“Some people read this story ‘mattress’ [and wonder] didn’t he mean ‘mistress,’ ” Limbaugh said, according to Newsweek. “No, I think they meant ‘mattress’ here.”

While Limbaugh trades in flagrant sexism, an investigation by the fact-checking website Snopes revealed that Brown was separated from his wife for a decade when Harris became involved with him.

Twitter is outraged that Limbaugh continues to make reprehensible references to Harris and other women without retribution.

Limbaugh is a racist, hate-spewing waste of flabby skin.

Has there ever been someone more undeserving of the Medal of Freedom and more deserving of having it stripped from him?#RushLimbaugh #Limbaugh #ObamaWasBetterAtEverything pic.twitter.com/jQkVPpr4P8

Me, seeing #RushLimbaugh is trending and not dead pic.twitter.com/CyQ7SY7LBi

Often rode with my white Pastor in the 1990s while he listened to #RushLimbaugh (berating blacks, Dems, & women).

When I finally challenged him about Rush’s racist rants, his response was, “He’s not talking about you. You’re not like the the others.” 😳 #Cluelessness