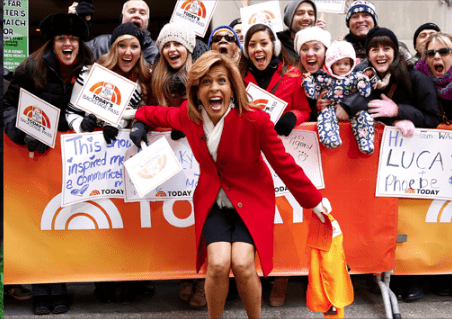 The move by NBC executives to make Hoda Kotb the permanent replacement for Matt Lauer, its crown jewel of a show, prompted “Today” co-host Savannah Guthrie to exclaim with delight: “This has to be the most popular decision NBC News has ever made,” Guthrie said while celebrating the news on Tuesday’s “Today.” “There’s no one […]

In tears: Selena Gomez opens up about kidney transplant 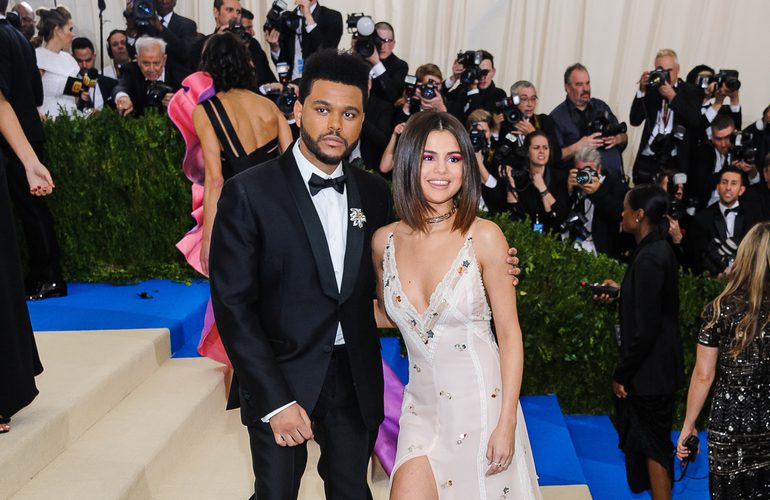 “My kidney’s were just done,” says Selena Gomez in an exclusive interview with “Today’s” Savannah Guthrie which will air on “Today” on Monday, October 30 and Tuesday, October 31, in two parts. The third portion will also air on NBC’s “Nightly News” with Lester Holt on Monday evening, October 30, 2017. Gomez, 25, suffers with […]

Savannah Guthrie engaged After four years of dating her beau, Savannah Guthrie is officially engaged. “The Today Show” host announced her engagement to her political consultant boyfriend, Mike Feldman Monday, May 13, on the  live program. “We’ve been together four years so, as he said, no one can accuse us of rushing into anything,” said Guthrie […]

New York Fashion Week kicks off today, and the show that set it off was the Red Dress fashion show,  geared toward the fight against heart disease. Olympic gold medalist Gabrielle Douglas, singer Toni Braxton, TV host Wendy Williams and Roselyn Sánchez looked ravishing in red as they took over the catwalk in evening attire. […]