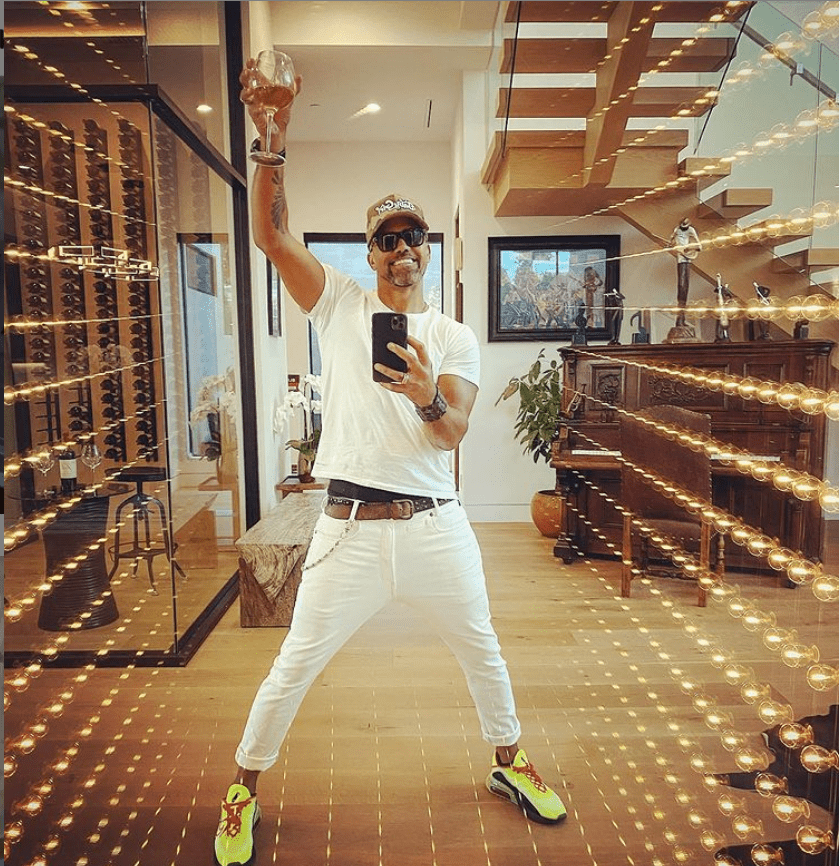 Shemar Moore, who has long been among women’s favorite Hollywood hunks for many moons, announced he has contracted the novel coronavirus. This news comes at a precarious time for the moviemaking industry, as it contemplates the risks and rewards for shooting films versus evading the very prolific respiratory virus. Moore, 50, made the revelation of […] 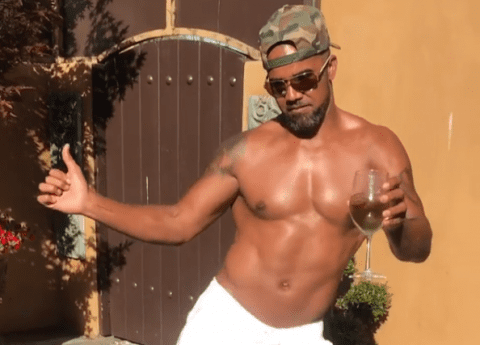 Because of a positive twist in actor Shemar Moore’s career, the self-proclaimed ladies man was in the mood to celebrate. But what he was not in the mood for was the various critics of the dancing he employed at his Los Angeles-area home to commemorate the fact that his show, “S.W.A.T,” got picked up for […] Derek Morgan is making a come back! After announcing last spring that he was walking away from “Criminal Minds,” actor Shemar Moore revealed he’s reprising his popular role in the upcoming season 12 finale. “Of course I’ve missed it!” Moore recently told ET during a Facebook Live interview. “I was so blessed to do 11 […] If you think you loved Shemar Moore in the TV show “Criminal Minds,” in soap operas, as host of “Soul Train” or in The Brothers with Bill Bellamy, you will be surprised by the character he portrays in his new film, The Bounce Back. Moore expressed excitement about playing the role of a dad (because […]

Days after court documents revealed that “Criminal Minds” alum Shemar Moore was robbed by a former guest star on the hit crime show, Moore breaks his silence. On Friday, Aug. 12, the 46-year-old actor took to Instagram to reveal he’s “pushing” forward, focusing on the positive. “Appreciate who and what is good in your life.. […]

Shemar Moore robbed by co-star for $60K, appears in court

The hit TV show “Criminal Minds” seems to be having a lot of problems on the set lately. Earlier this week it was reported that actor Thomas Gibson was suspended from the show for kicking a writer. Now comes word that actor Shemar Moore was swindled out of more than $60,000 by a guest actor he […]

In case you missed it, after 11 seasons, Shemar Moore walked away from the CBS show that made him a household name. On Wednesday, March 23, Moore, who played the headstrong FBI Special Agent Derek Morgan on “Criminal Minds,” made his final appearance — the drama addressed his exit by having his character leave the […] On Tuesday, March 22, Shemar Moore announced that after 11 successful seasons on “Criminal Minds,” he has made the decision to walk away from the CBS drama that made him a household name. “To my homies, to my fans, to my baby girls: Cry if you have to, scream and yell if you have to, […] Shemar Moore is leaving the CBS show that made him a household name. After 11 seasons, Moore, who played the headstrong FBI Special Agent Derek Morgan on “Criminal Minds,” made his final appearance on Wednesday’s episode. The drama addressed his exit by having his character leave the bureau to focus on his family. Television writer and producer […]

Happy birthday Shemar Moore! Today, the “Criminal Minds” star turns 44-years-old. With over a dozen films and several television shows under his belt, including a hot modeling career, it’s no surprise that he continues to be a well sought out talent. In celebration of Moore’s born day, we’re breaking down his top ten sexiest photos […]

Rihanna (above) looked great in her hat, partially hiding her black bob cut, wearing a fur. We love the closeness that Instagram gives us to our favorite celebs. Check out more photos from Rick Ross, Future, P Diddy and more in the gallery. -Joi Pearson @joiapearson Source: Instagram

Shemar Moore explains what he wants in a woman

Well, we know that “Breaking Bad” and “Modern Family” won big at the 2013 Emmy Awards at the Nokia Theater in Los Angeles. We also know that, according to fellow rolling out editor Amir Shaw, folks are on fire that Kerry Washington did not win a Best Actress Emmy for her role as scandal neutralizer […]

Former model, bachelor and “Criminal Minds” star Shemar Moore was spotted on his Miami balcony yesterday, slobbing down another mystery woman. Moore, who frequently visits Miami, Florida during his off time, has been linked to quite a few mystery women over the last year. We are unsure who the woman is, but they sure seem […]

Actors who started as models

Before they were making millions on the big screen, the following A-list actors made a living pinching pennies as models. From hitting runways to big name campaigns, the following stars could be considered double threats! Take a look. – ruthie hawkins/@ruubabie

Shemar Moore was yanked back to the fond memories of his childhood sports teams as he delivered papers for a couple of legends in the Bay Area. So it will not be hard to figure out, even for the most casual of sports fans, what the “Criminal Minds” star’s favorite NFL team growing up was. […]

Ford Motor Company gave $30,000 to the Community Leader of the Year Award at the Steve Harvey Neighborhood Awards in Las Vegas over the weekend. Stan Richards, the author of the “From the Bus to the Bentley” was the 2013 recipient of the grand prize, which will be donated to the nonprofit organization of his […]