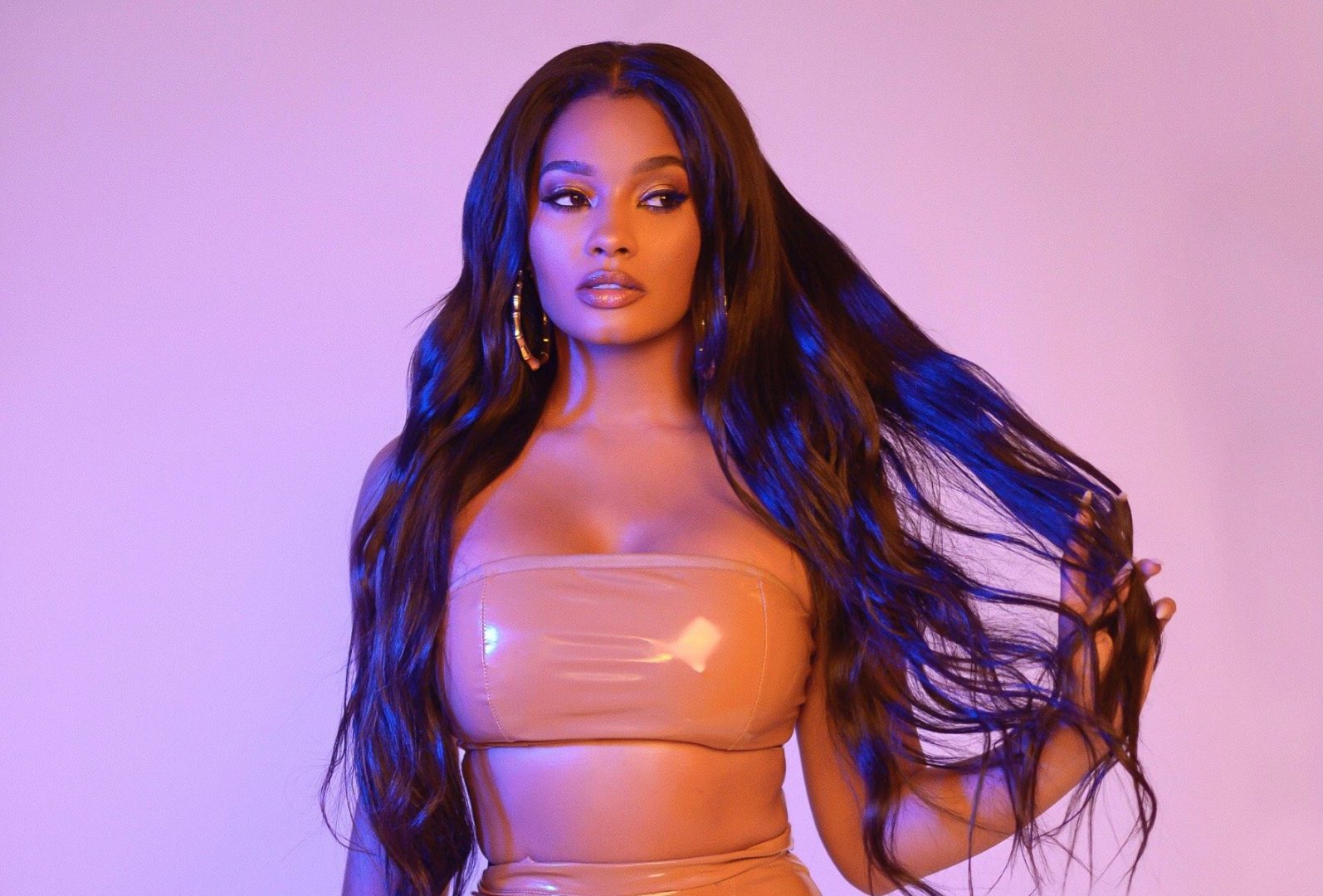 Detroit native La’Britney is the newest R&B songstress to take the industry by storm. She is currently featured on “Love & Hip Hop: Hollywood,” where she became an immediate fan favorite. Her music is buzzing and her movement is growing. Rolling out spoke with La’Britney about her music, being a mom and who inspires her. […] 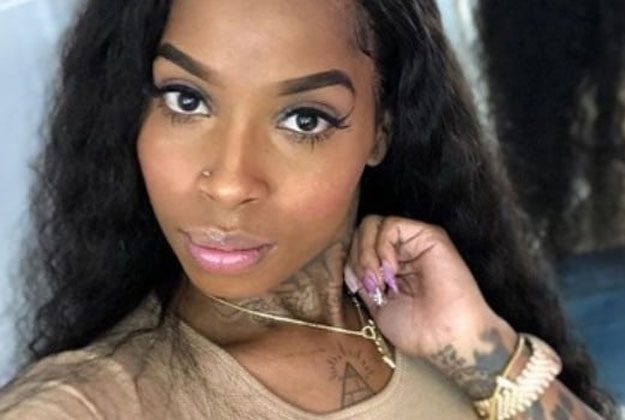 A senseless shooting has taken the life of rising Florida rapper and mom Nina Ross Da Boss, whose real name is Jimmiel Spillman-Ingram. The Tampa, Florida, rapper was also a mother of six children, ages 11, 9, 8, 5, 1 and 2-months-old. Spillman-Ingram was riding in a car with an unidentified Black male who was […] 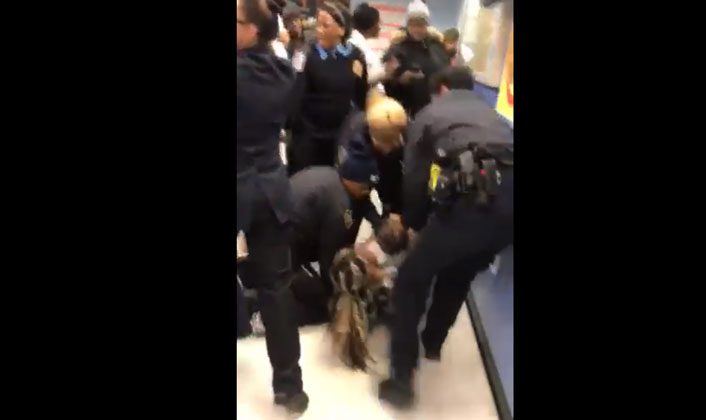 Visiting a public assistance center as a single mom with a small child can be a stressful experience. This was apparently the case for Jazmine Headley, 23, and her 17-month-old son, Damone Buckman III. According to the New York Times, Headley had been at the Brooklyn benefits center because her benefits had lapsed and she […] 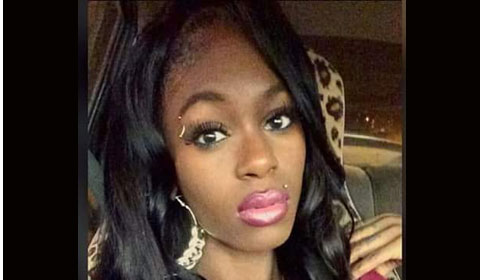 As tax season is upon the country, many hardworking Americans are starting to get refund checks. For some, it will be the largest check they receive all year and helps when times are rough. But for Keiauna Lynette Davis, 27, a single mom in Wilkinsburg, Pennsylvania, it would be the cause of her death. On […] 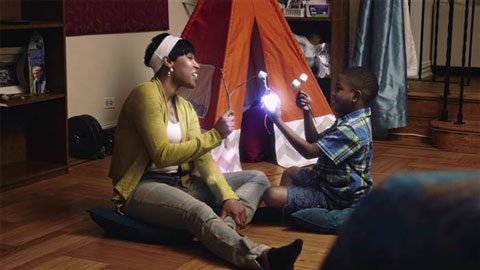 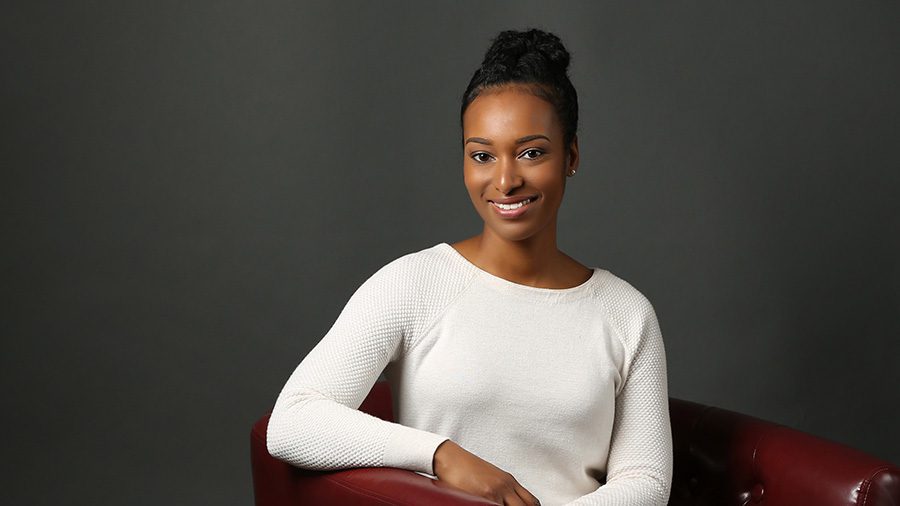 “In my spare time, I vlog on my YouTube channel ‘Simply Marvellous.’ I take you through my daily life with hopes of inspiring you. We are capable of using our inspirations to motivate ourselves to pursue our dreams,” shares Shani T, a graduate of the University of Wisconsin Parkside who earned a bachelor’s degree in psychology […] A child’s life is dependent on a mother’s decisions.