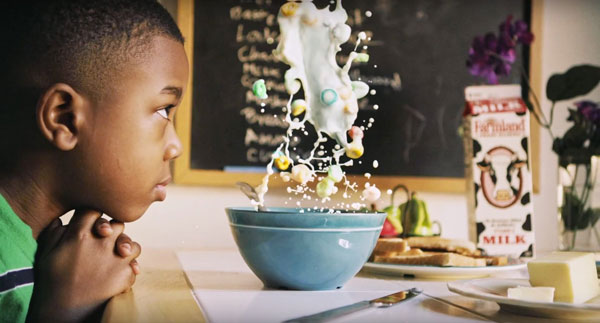 The barriers set before Black characters in science fiction continue to be broken with the announcement of a new Netflix series titled “Raising Dion.” The show is billed as a family drama and revolves around a widowed Black mom who discovers her 7-year-old son has supernatural powers. It is up to the single mom to not only raise her son but also to teach him how to harness his powers. The show features actor Michael B. Jordan as executive producer, who also has a reoccurring role as Dion’s dead father.

The show is the brainchild of comic book artist and director Dennis Liu, a Taiwanese-American, who shot to fame with his YouTube video “Apple Mac Music Video,” which quickly went viral. Liu went on to work with corporate clients that included Starbucks, Microsoft, Google, Pepsi, AT&T, Nickelodeon, Toyota and many more. He has also worked in the entertainment industry with megastars such as David Guetta, B.o.B., Diane Birch, Kyle Andrews, Sia, Capital Cities, Sarah Bareilles, Justin Timberlake, Mariah Carey, and Michael Jackson.

According to an interview with Variety, Liu stated, “I started this project many years ago because I wanted to see more diverse representation on film and television and I’m excited to partner with Netflix, who I know shares that commitment. More than ever, we need more stories told from different points of view and my hope with ‘Raising Dion’ is to create a cinematic experience for all families that will lift your spirits and make you laugh and cry.”

Netflix has ordered 10 episodes of “Raising Dion” and a preview of the show can be seen below: