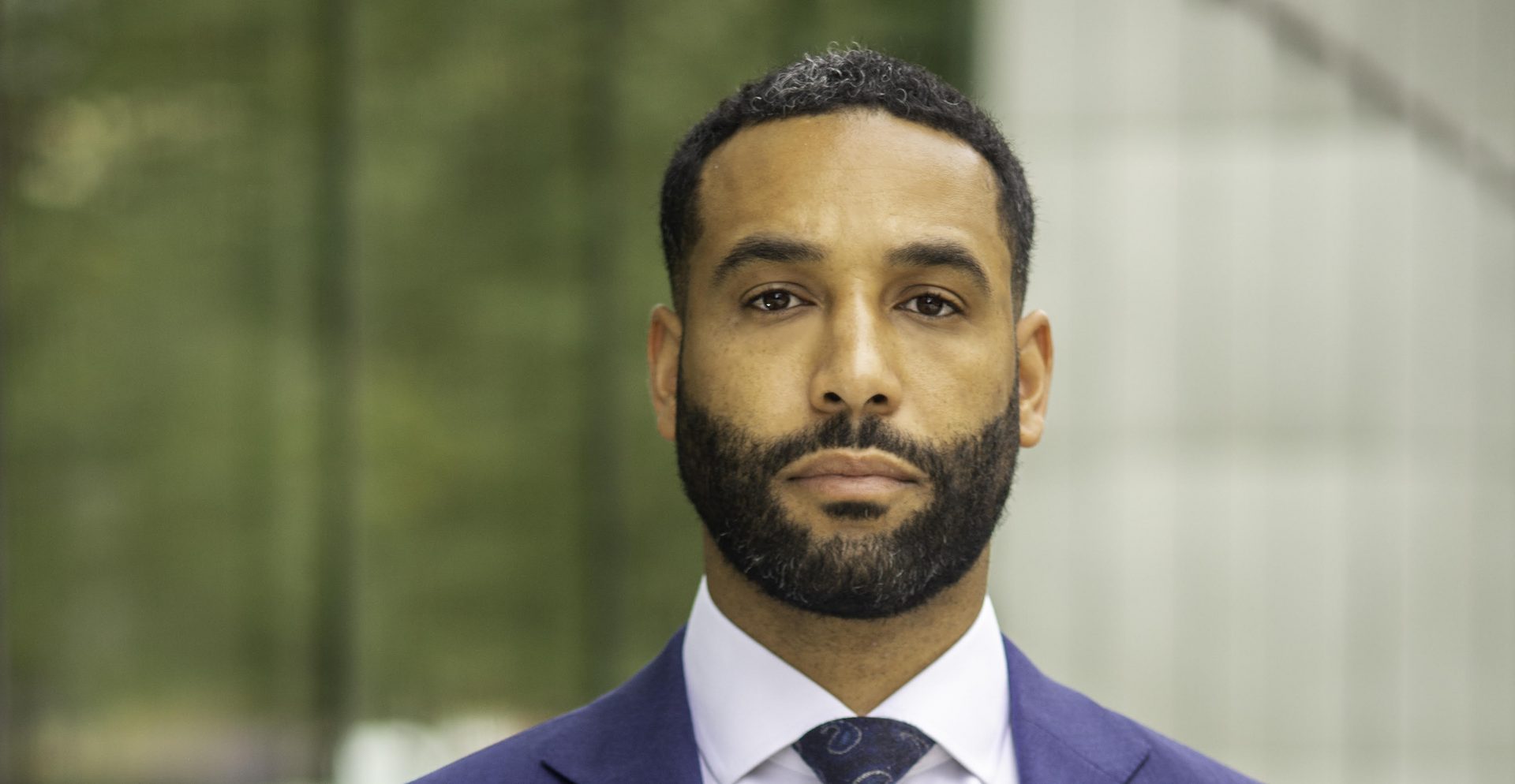 In 2020, attorney Ryan Jones made it his life’s mission to protect and improve his hometown of Washington, D.C. through the courts and legislation. After previously announcing he was running for another term, incumbent Karl Racine publicly announced he wouldn’t seek re-election as the district’s attorney general in October. The vacancy makes way for Jones […] 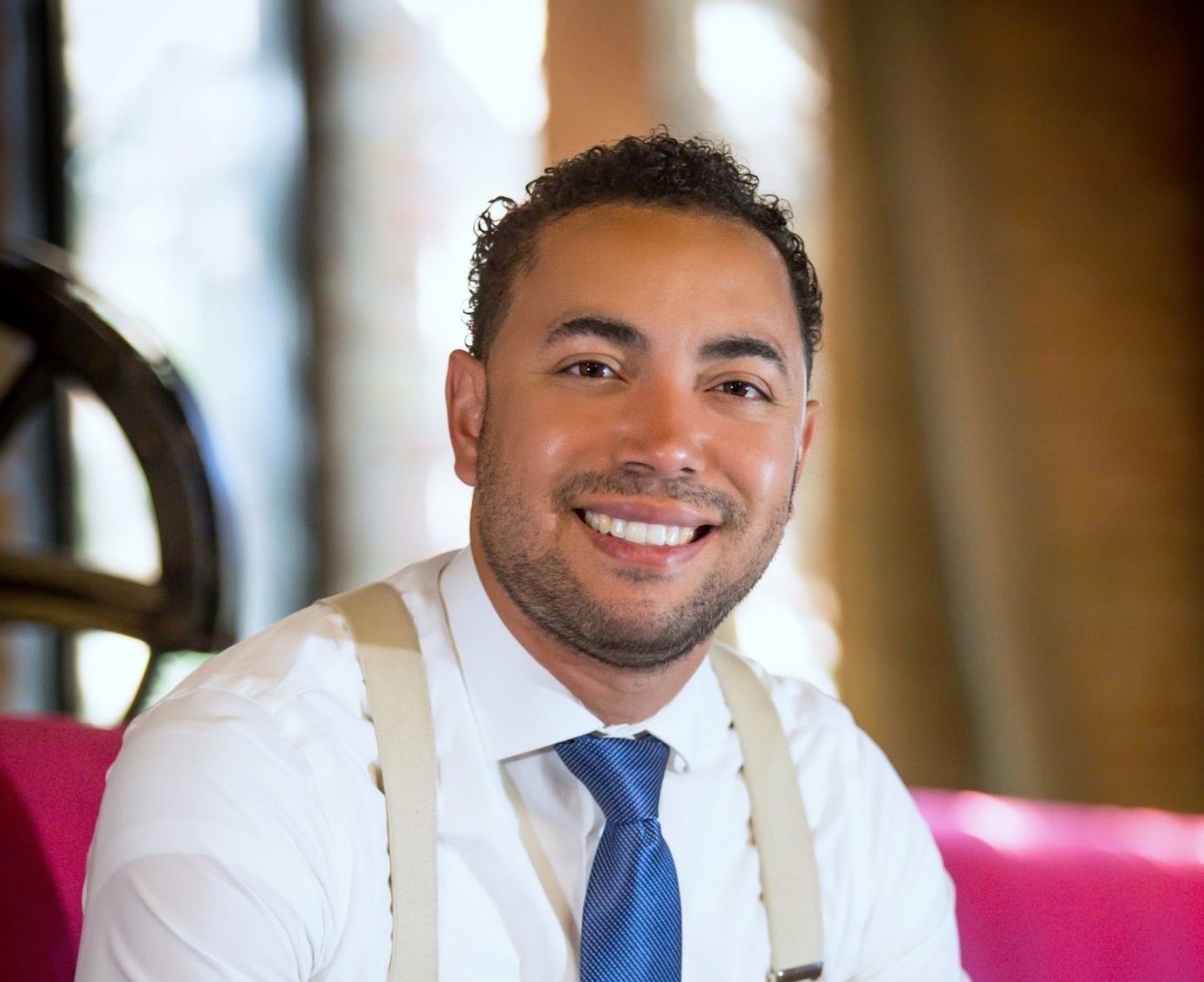 Todd Belcore is the executive director of Social Change. Belcore, an award-winning lawyer, has over 20 years of experience working to improve underserved communities, which is Social Change’s objective. Some of that work has included assisting efforts to pass laws related to entrepreneurship, jobs, housing, health equity, and social justice reforms. During a recent interview […] 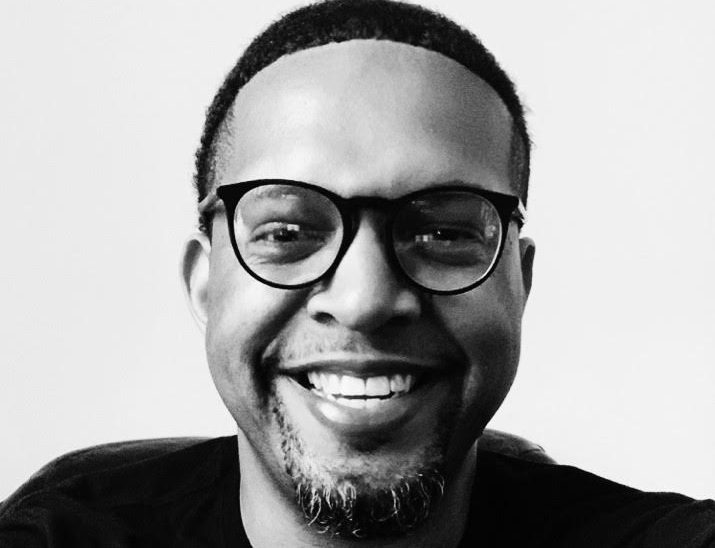 Empowered is 1 of 10 diverse startups currently participating in the Cox Social Impact Accelerator powered by Techstars program. For the length of three months, Cox Enterprises and Techstars works with each of the founders to provide them with capital investment, executive mentoring and networking opportunities to help them achieve their business goals faster. For […] 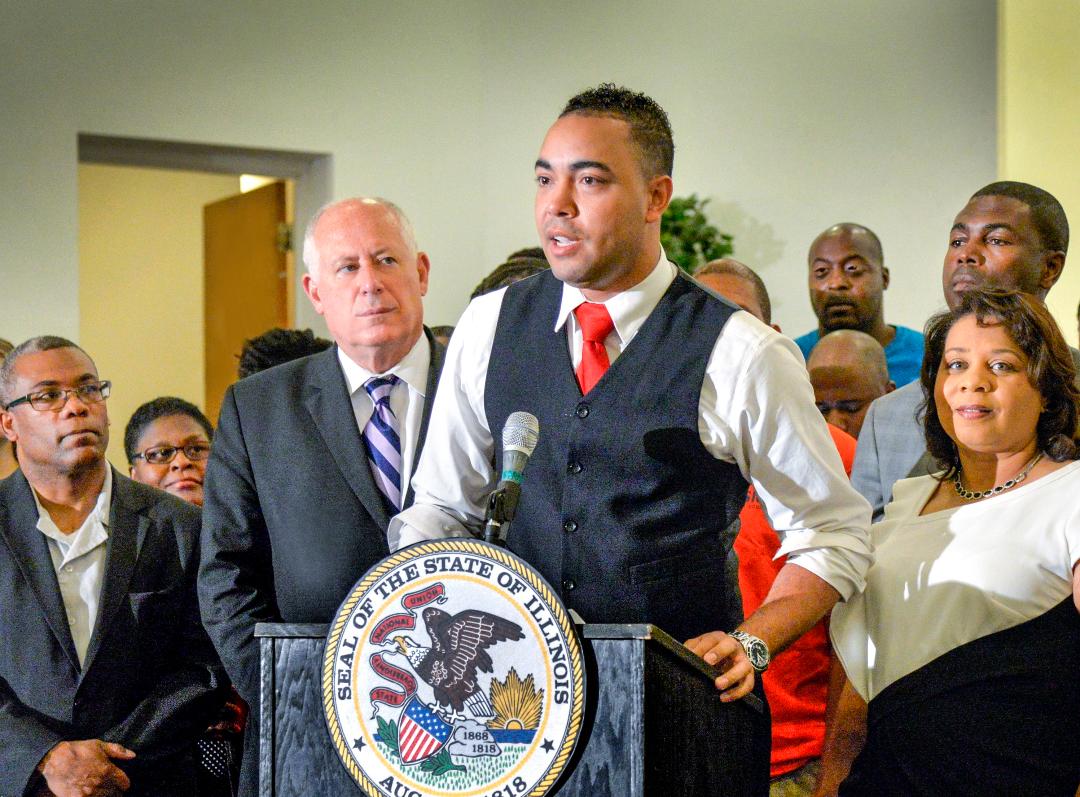 A four-time national award-winning lawyer, mediator, advocate, and lecturer with over 20 years of experience, Todd Belcore is a change agent serving communities in Illinois. He is the founder of a nonprofit focused on using policy, legal and technical assistance to disrupt systems of injustice. Belcore uses his resources to help people. Aside from his nonprofit, […]

Actress Angela Bassett on the lack of diversity in entertainment 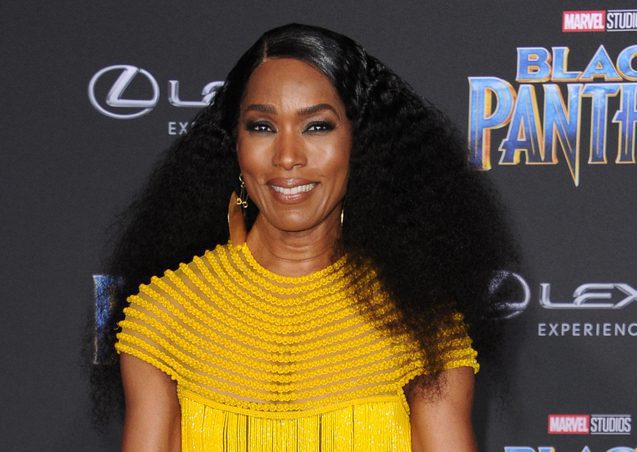 Despite some progress in recent years, women and minorities are still disproportionately underrepresented in the entertainment industry. Movements such as #MeToo and Time’s Up have only magnified the industry’s glaring representation problem. Actress and activist Angela Bassett echoed similar sentiments on the lack of diversity in the entertainment industry during an April keynote on inclusion […]

Music Makes Me Happy bridges the gap between art and activism 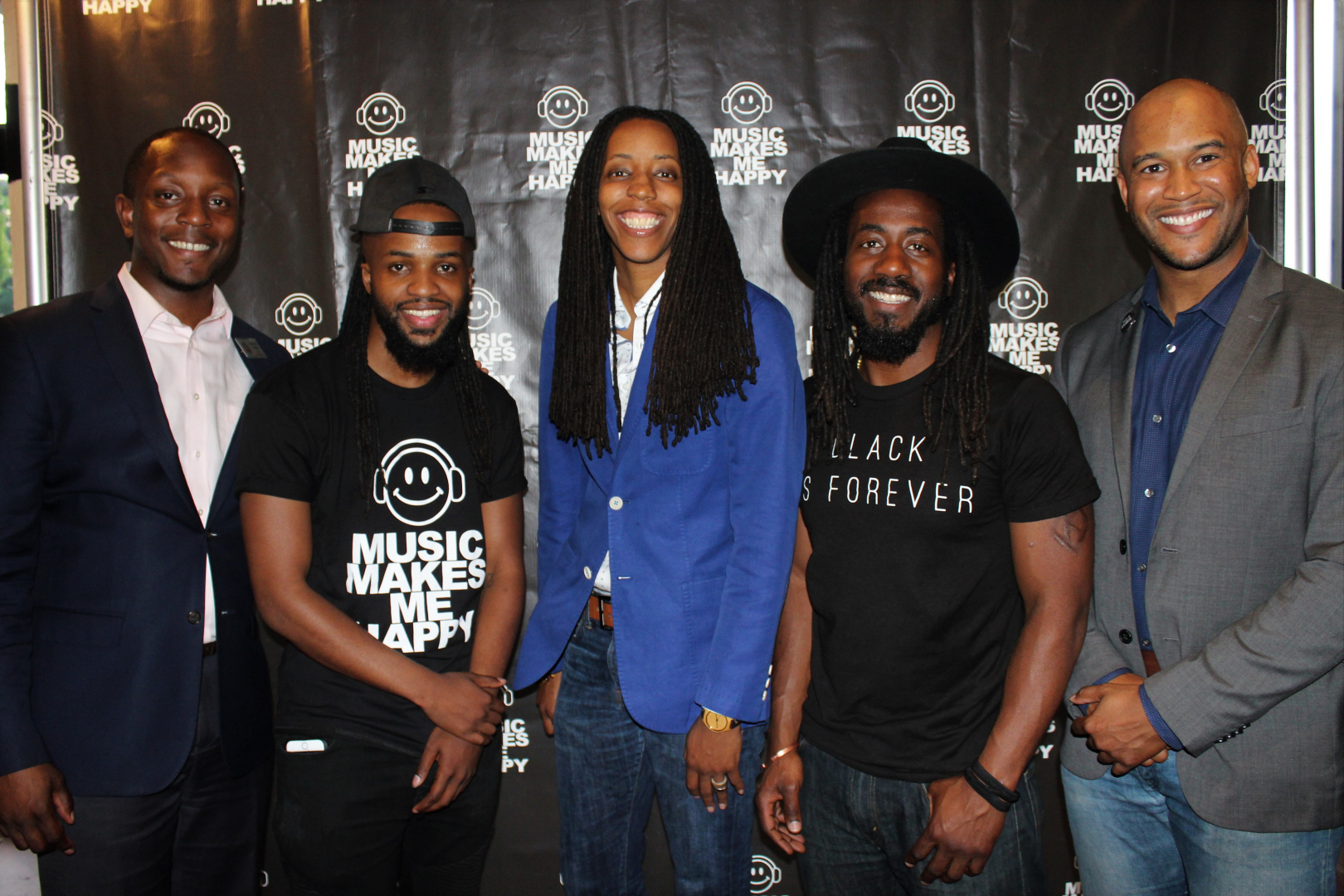 On Thursday, May 11, Music Makes Me Happy hosted its 11th annual activist gathering, a unique platform which brings together artists and organizations who inspire social change through art and music. The 501c3 nonprofit was founded by Joshua Dingle after he noticed there was a lack of events that acknowledge artists’ philanthropy artists within their communities. […]

How did you determine your career path? I tried the corporate thing but it just wasn’t a fit. After I graduated Morehouse I went into sales for Mobil Oil and later Sara Lee Meat Group but I always felt like I wanted to be involved in something more creative, and that is what led me […]

Belcore and Cambry, local entrepreneurs prove that it starts with the ‘Man in the Mirror’

Todd Belcore and Emile Cambry “Ideas with Action” and “Create. Social. Change.” are the taglines that childhood friends and entrepreneurs Todd Belcore and Emile Cambry came up with when they produced the inaugural Chicago International Social Change Film Festival, a three day festival that took place this past October. The Chicago International Social Change Film […]