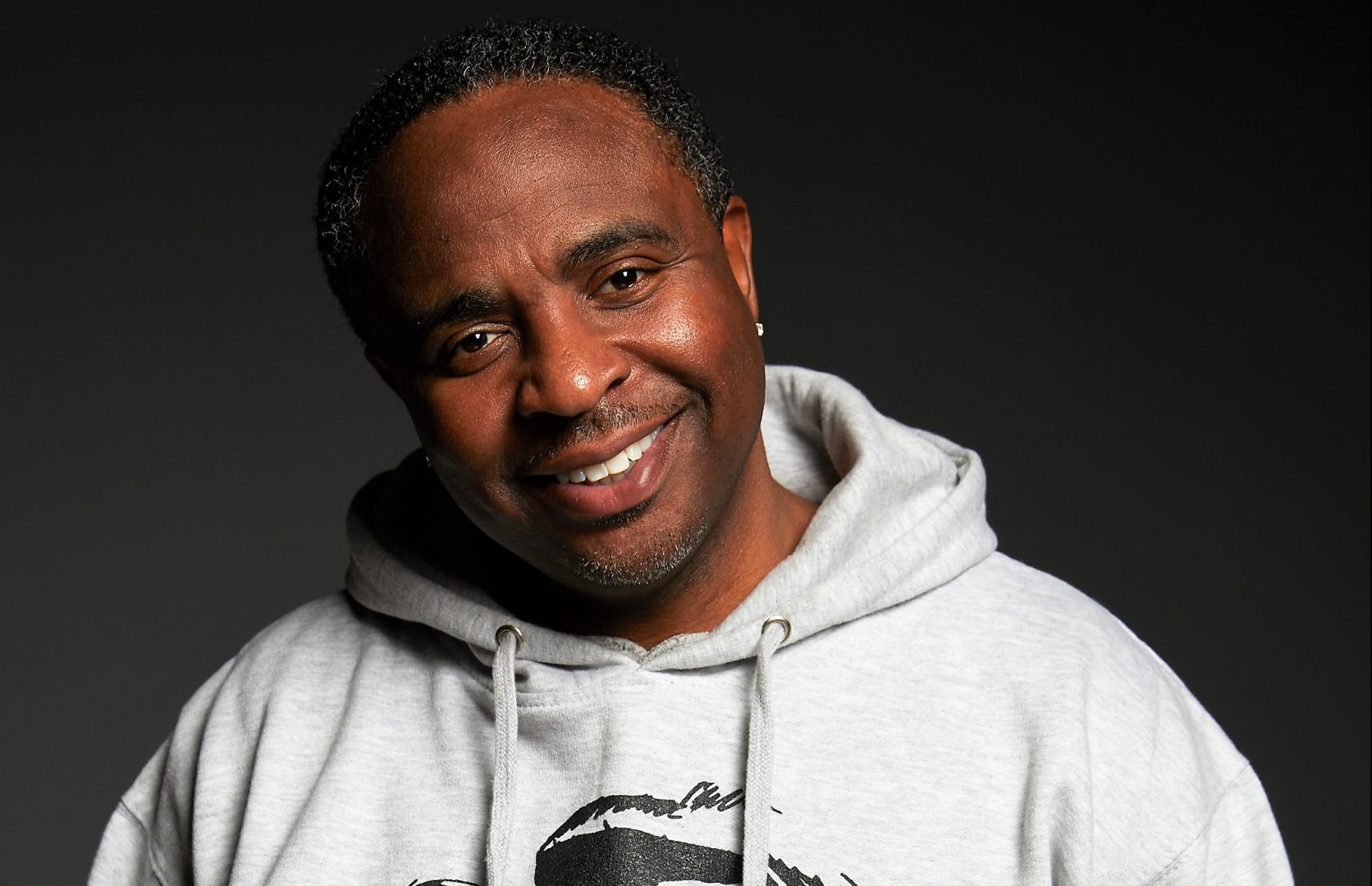 While he always made a point of cooking for guests that attended his events, owning a restaurant was never a priority for Hank Johnson. “It kind of just happened,” says the CEO and owner of Tom Dick & Hank (TDH). From grilled wings to burgers and the like, Johnson’s culinary skills landed him an opportunity […]

This Is It! BBQ & Seafood: Atlanta’s best place for Southern cooking 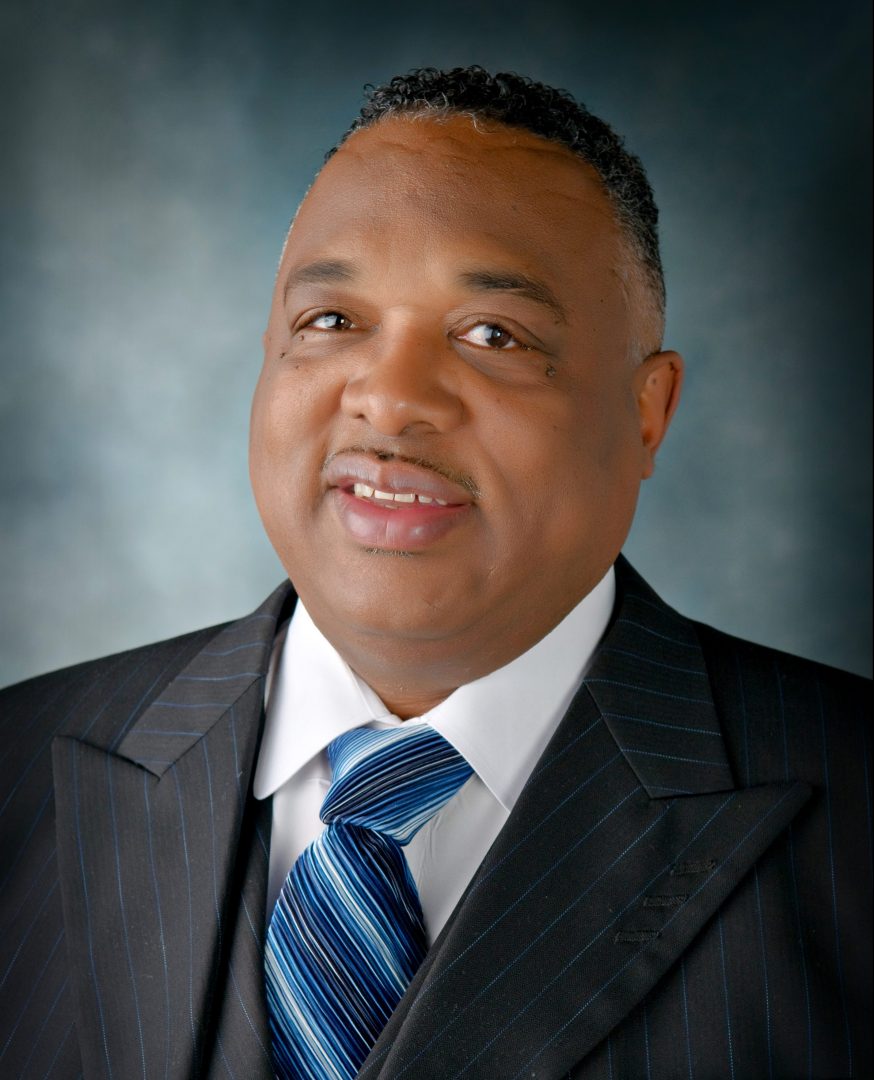 This Is It! BBQ & Seafood is dedicated to Southern culinary excellence and its founder, Shelley “Butch” Anthony III, has set a new standard for family and business dining. This Is It! continues to forge ahead toward greater heights in expanded markets across the country and internationally. The seeds for Anthony’s entrepreneurial spirit were planted […] 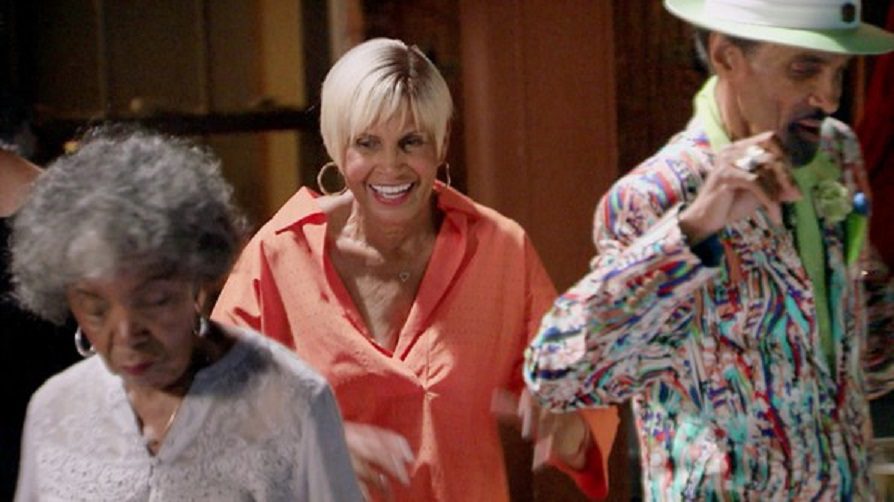 The Sweetie Pie’s clan is back to business as usual. Miss Robbie prepares for her birthday event and is forced to make a hard decision concerning who will manage her new venture, Hamburger Heaven. Meanwhile, although they don’t always see eye-to-eye, Charles and general manager Bruce finally reopen the NoHo location to the public. However, things aren’t […]

The Atlanta Food and Wine Festival, which took place May 10-13, 2012, brought together the region’s top restaurants and chefs for a delicious weekend. The event included seminars and cooking demonstrations at the Loews Atlanta Hotel and special dinners and parties at local restaurants. Festivalgoers particularly enjoyed the plentiful samples of Southern cuisine, wine and […]

Restaurant to Know: Goode Eats Southern Cuisine Owner: Panthia Goode Restaurant Launch: Aug. 21, 2010 Tell me briefly about your business. Goode Eats is a restaurant that specializes in down-home cooking like fish fried in corn meal, peach cobbler with extra crust, homemade burgers and hand-cut French fries. What training or experiences prepared you to […]