Skip to content
Entrepreneurs and Business Leaders » This Is It! BBQ & Seafood: Atlanta’s best place for Southern cooking 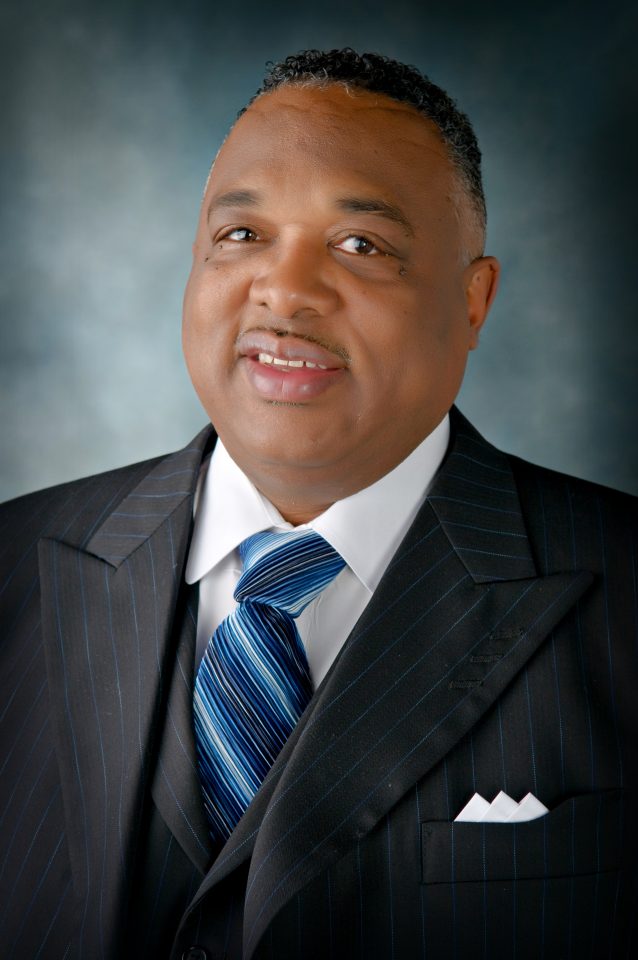 Shelley “Butch” Anthony III, founder, president and CEO, This Is It! BBQ & Seafood

This Is It! BBQ & Seafood is dedicated to Southern culinary excellence and its founder, Shelley “Butch” Anthony III, has set a new standard for family and business dining. This Is It! continues to forge ahead toward greater heights in expanded markets across the country and internationally.

The seeds for Anthony’s entrepreneurial spirit were planted in Tampa, Florida, where he helped his parents operate their family-owned restaurant. Years later, he tried his hand at the corporate sector, before returning to the food-service industry.

Anthony opened his first restaurant — “Butch’s Slide-In BBQ” — in 1977 and has since successfully operated a multitude of restaurants in various locations.

What’s the origin of this successful restaurant chain?

It actually started over 65 years ago. In 1951, my parents opened a diner in Tampa, Florida, named Anthony’s Drive-In.  That’s where I got my start in the restaurant business, working for them.

How hard was it to go from location No. 1 to adding a second location?

What are your future expansion plans?

Last year, I signed a licensing agreement with a company, Belief Brands, to open 300 This Is It! BBQ & Seafood franchise locations all over the U.S. and Canada over the next 10 years.

Describe your management style and customer-service beliefs. How do you translate them to your front-line workers?

My management style is simple: I put God first in all that I do. We believe in delighting our customers with delicious Southern-style food cooked with love and history and delivered with excellent customer service. The message gets all the way down to our front-line workers through communication and observation. They get to hear it in our communication and training, and they get to see it in our behavior.

How do you expect the city of Atlanta to respond to the added attention of hosting the 2019 Super Bowl?

Atlanta is a wonderful host city with years of experience. We did a great job with the summer Olympics in 1996, and I know we are preparing to show the world we can do it again with the Super Bowl. I expect … we will show the world once again [that] Atlanta is truly [a] global city with the extensive capabilities needed to successfully host large global events.

Following them on social media: