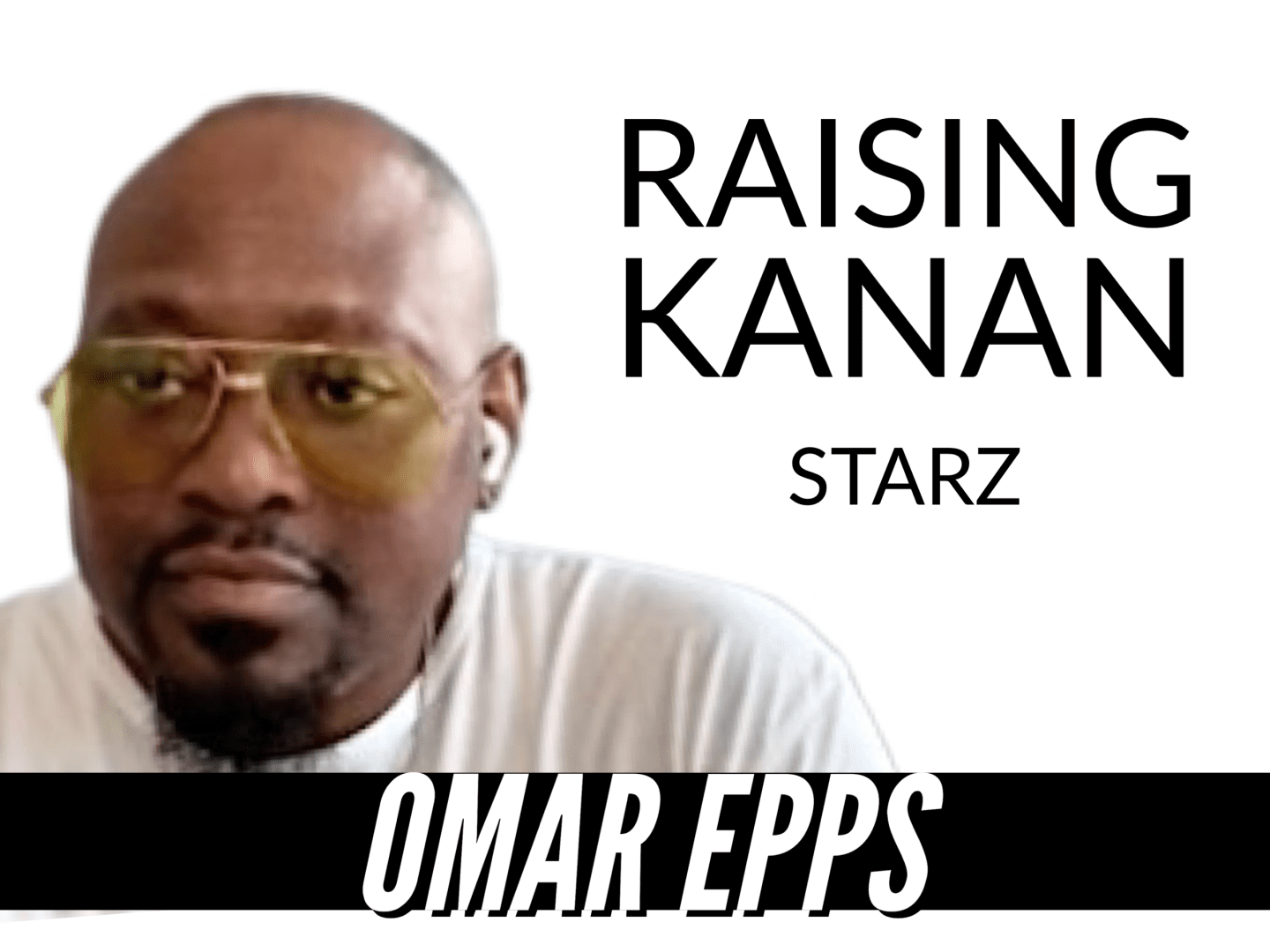 The Starz series “Raising Kanan” closes season two with Omar Epps and Shanley Caswell’s characters at odds. Howard (Epps), is trying to keep his secret a secret, while Burke (Caswell) is determined to unearth the truth. Raising Kanan is streaming now on Amazon Prime. 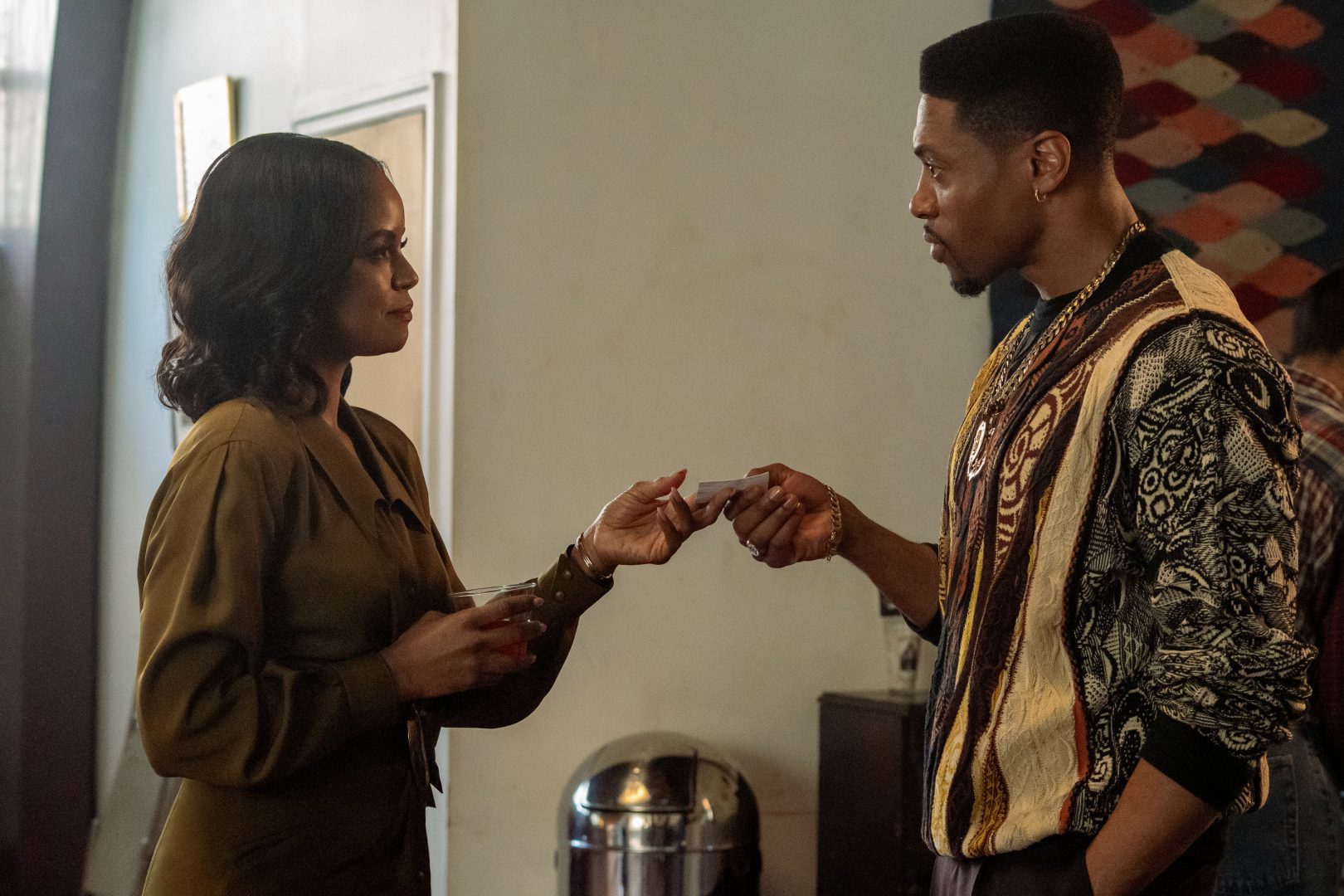 In “Raising  Kanan,” Krystal Joy Brown portrays Renee Timmons, an anger management therapist who changes the lives of her students. Brown previously starred on Broadway as Eliza in Hamilton. Brown shared with rolling out how honored she is to have a role in this series. How do you approach the roles you’ve played since each […] 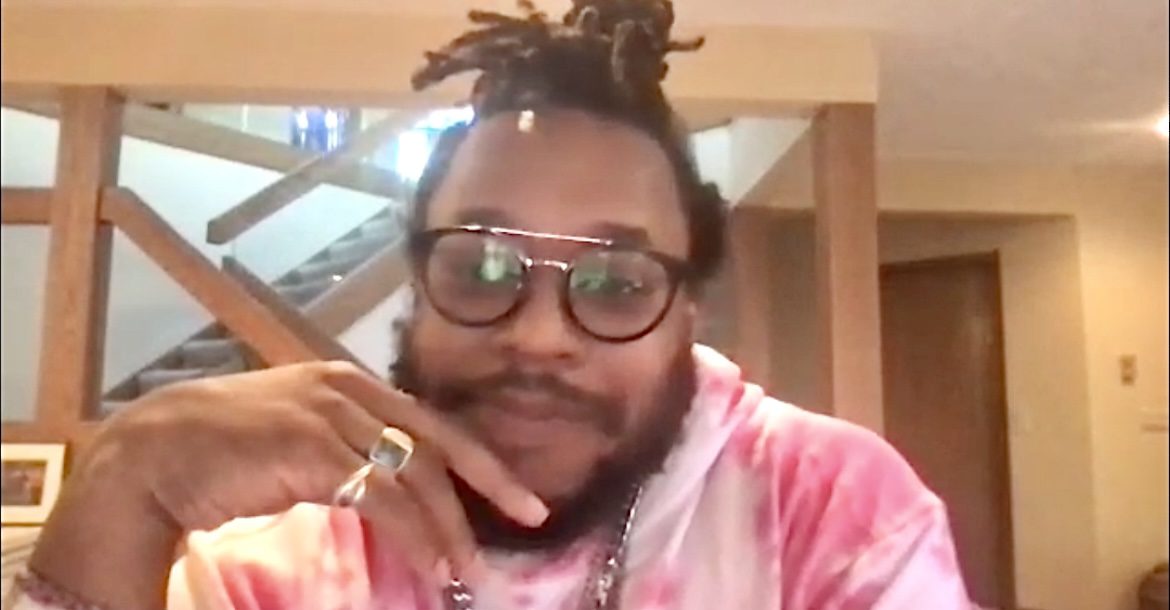 A new Black Mafia Family documentary will be available to stream on STARZ exploring the rise and fall of the Flenory brothers and BMF Entertainment’s impact on the music industry from the mid-1980s through the early 2000s. Detroit brothers Demetrius and Terry Flenory are infamous for having created the drug, and money laundering empire that […]

‘Step Up’ creator and choreographer describe exciting show on Starz 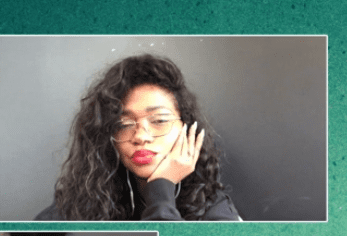 “Step Up” creator Holly Sorenson and choreographer Jamaica Craft describe the electricity that flows through the Starz TV show. The show’s premise is a performing arts school founded by Sage Odom (Ne-Yo) and Collete Jones (Christina Milian) amid the maelstrom of intrigue, criminality, personal drama and political machinations.

“Step Up” is the Starz channel’s latest cultural juggernaut. The show revolves around High Water performing arts school, a next-level incubator that churns out artistic talent. The school is also a magnet for unceasing drama in which danger, corruption, resentment and ambition all intersect to create irresistible TV viewing.

Quincy Brown mixed a little Al B. Sure! and Diddy for ‘Raising Kanan’ character 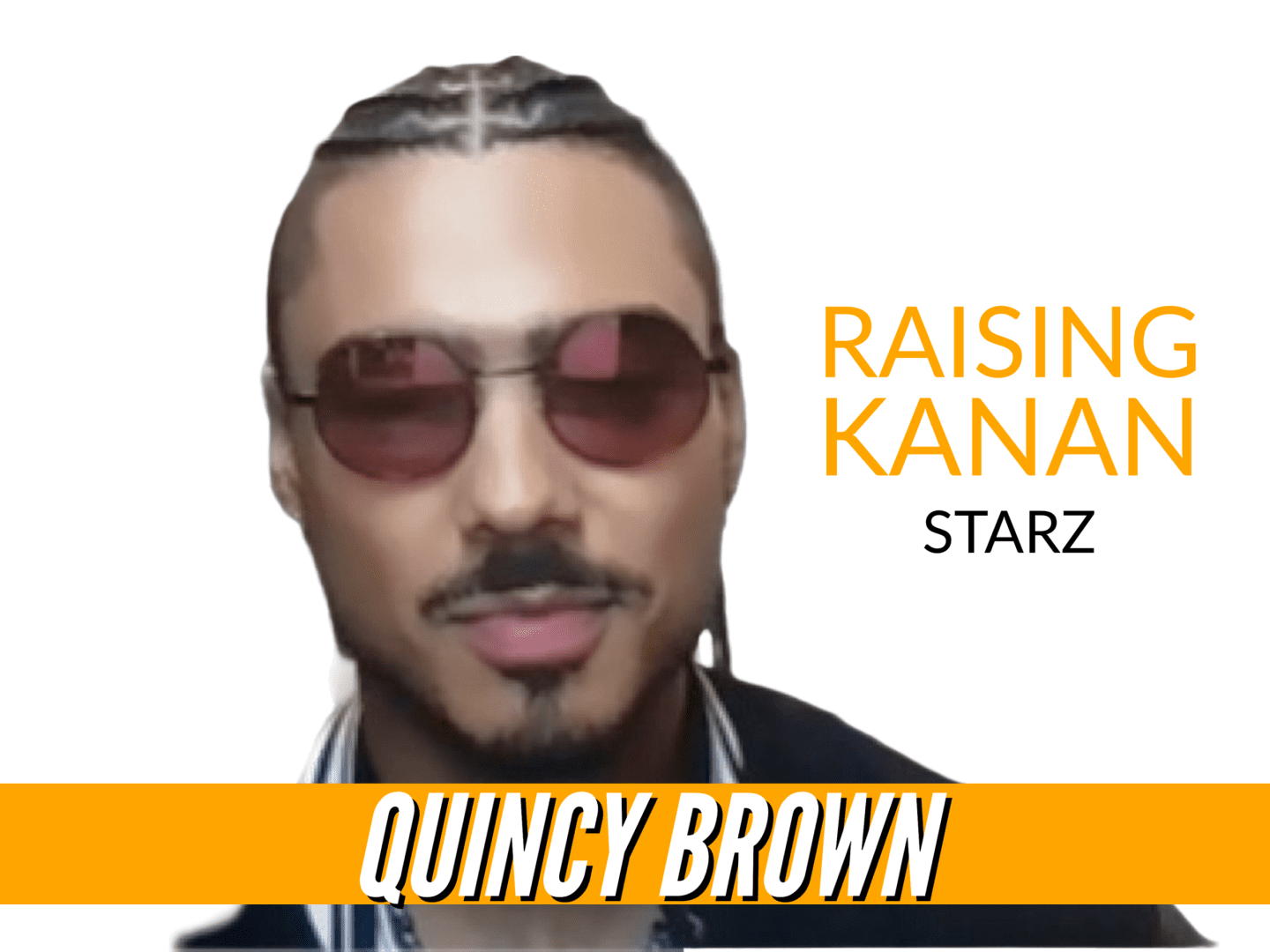 Quincy Brown surprised everyone with his role on “Raising Kanan” as music producer Crown Comacho. Brown says he combined a little of his father Al B. Sure! and Diddy’s experiences to help create the character. “Raising Kanan” is now streaming on Starz. 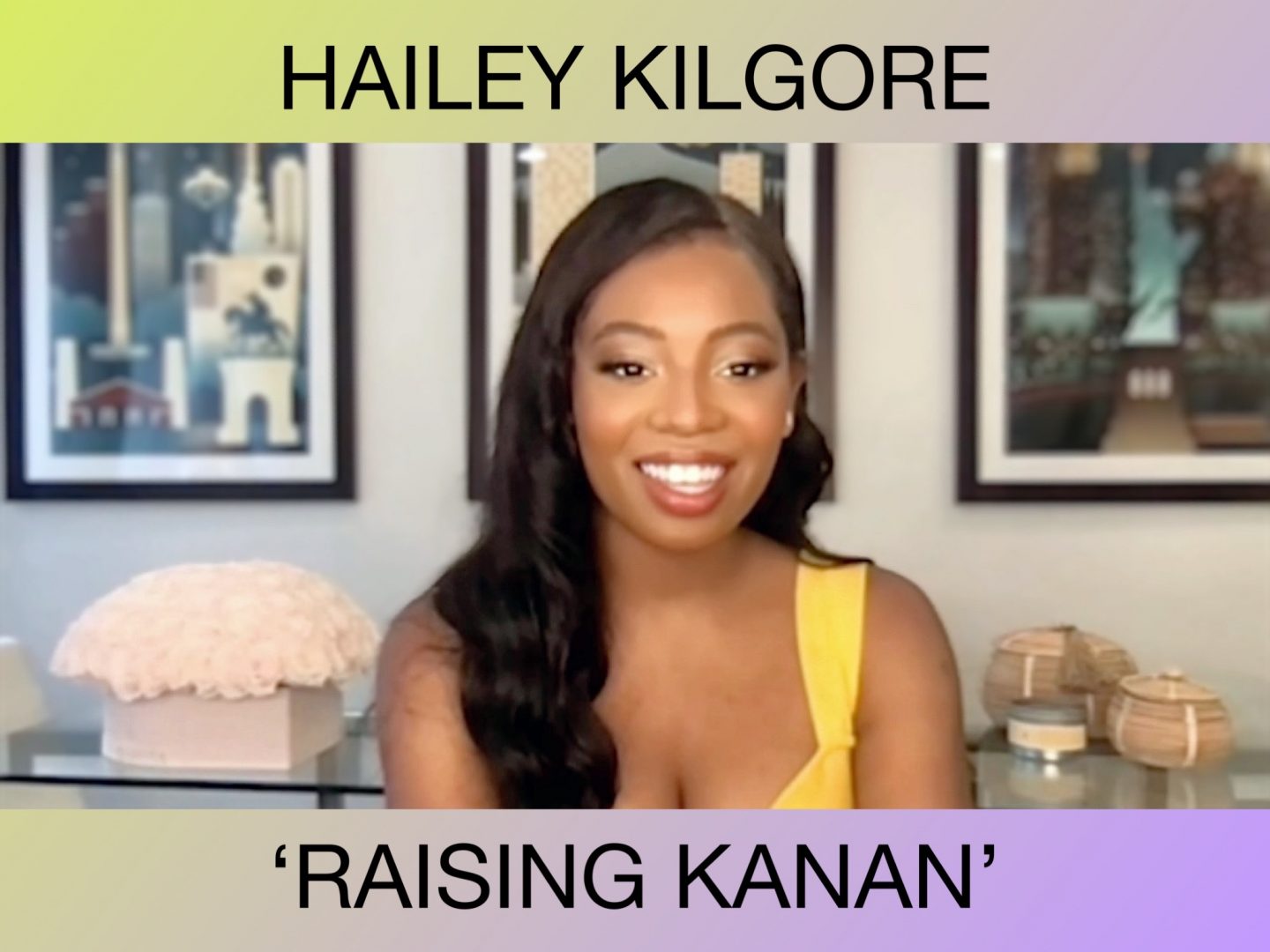 Actor Hailey Kilgore goes in depth about her role in season 2 of ‘Raising Kanan.’ The new season begins with her finding her way through difficult situations and leaving some old ways behind. ‘Raising Kanan’ is now plating on Starz. 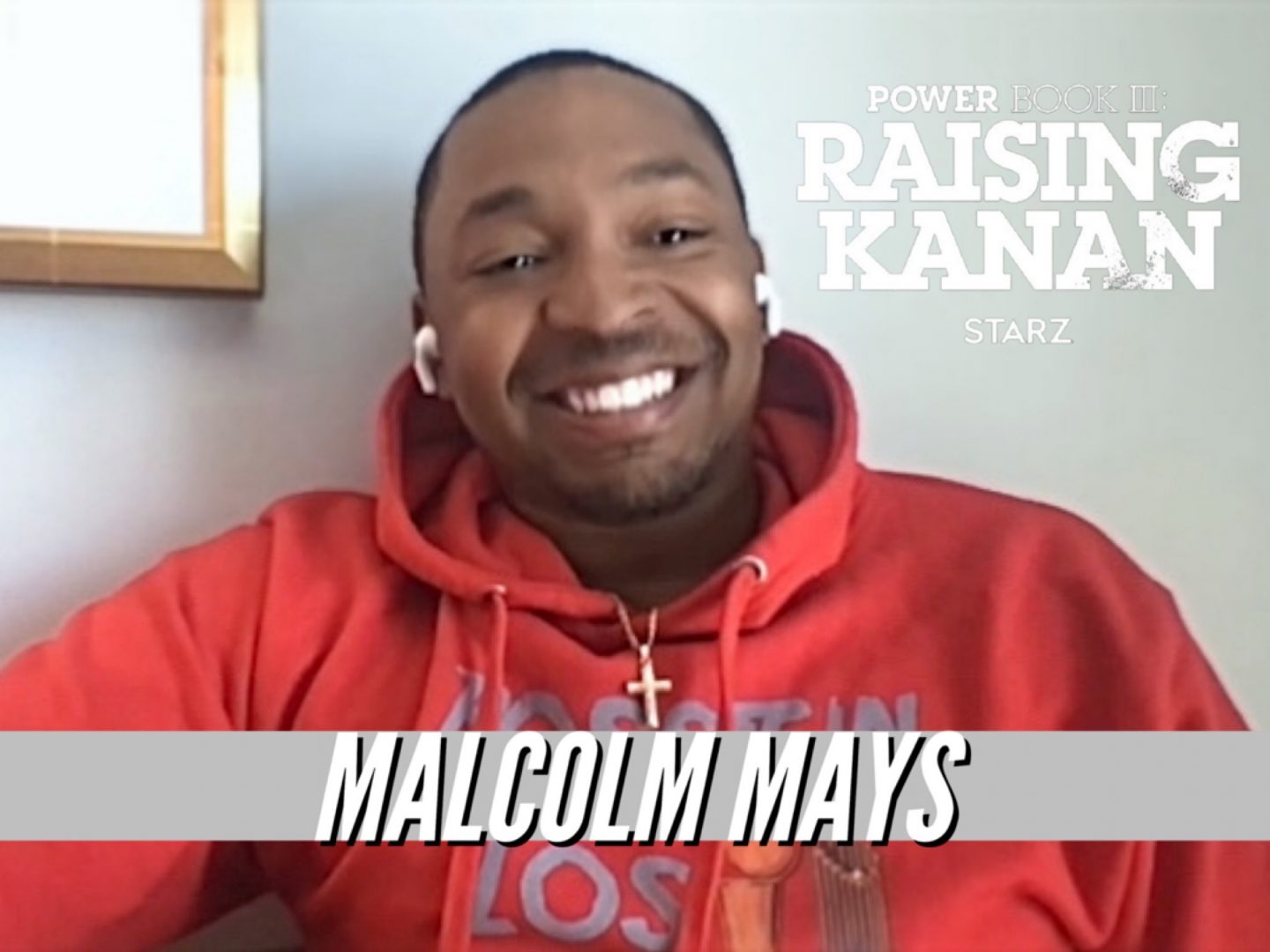 Actor Malcolm Mays (Lou-Lou) is caught between his passion and his family in season 2 of Raising Kanan. Malcolm shares his expectations for the character this season and his hopes that fans appreciate his efforts. Raising Kanan is now streaming on Starz. 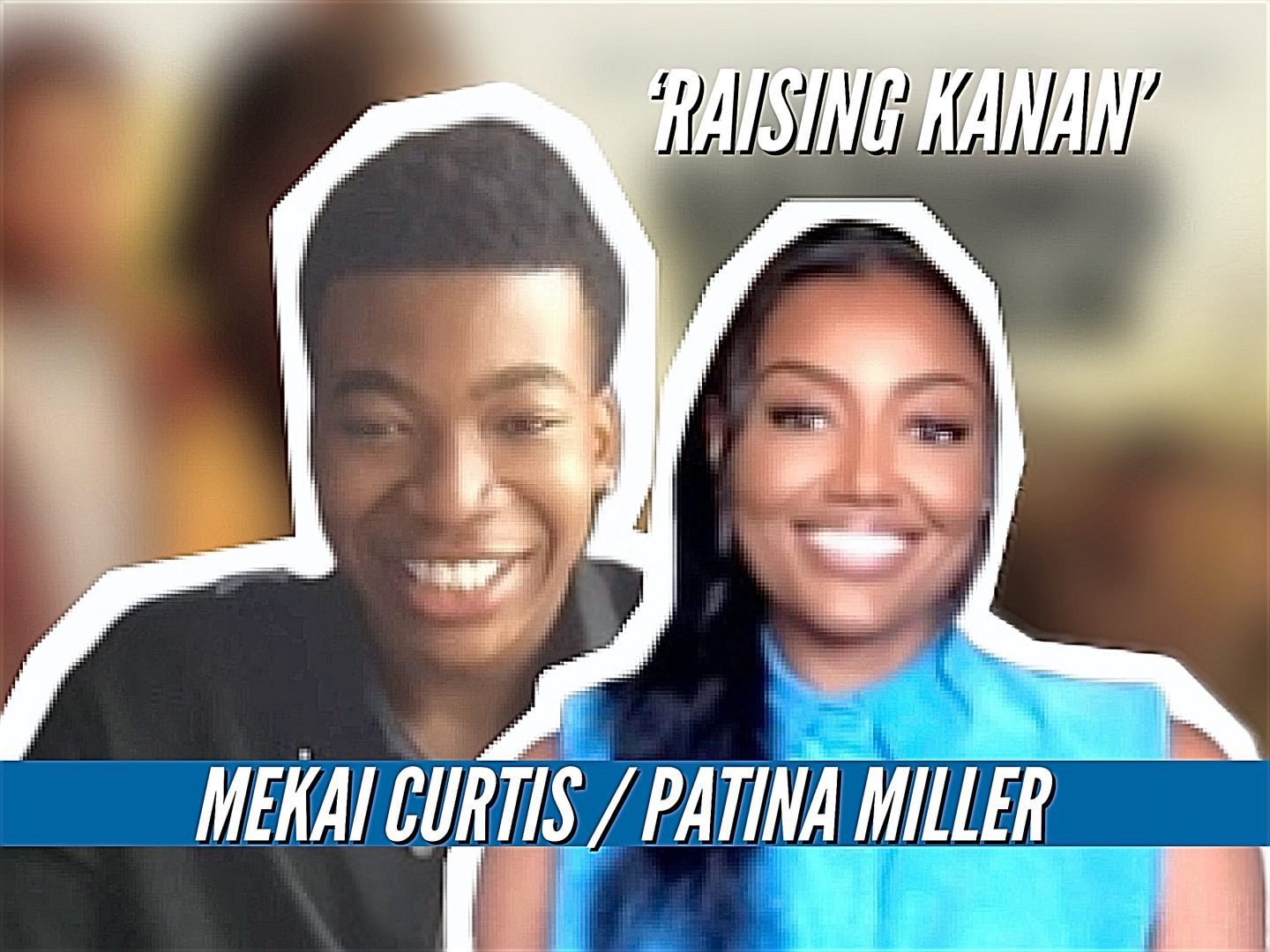 Actor Mekai Curtis and Patina Miller are back to business in season 2 of “Raising Kanan.” The two share their thoughts on where the new season will take viewers and how far each one’s character will be pushed. “Raising Kanan” is now playing on Starz. 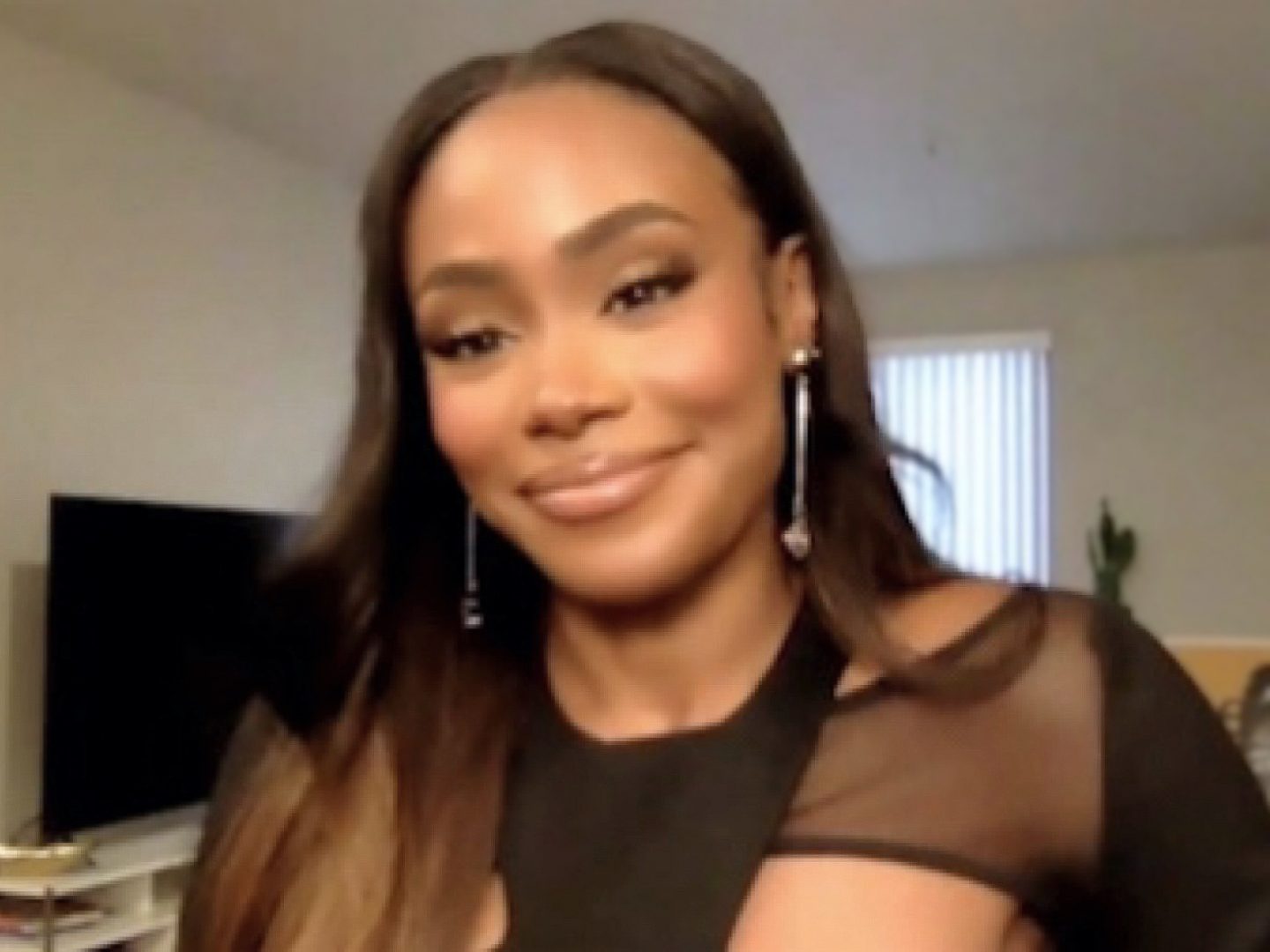 Actor Shannon Thornton, who plays the character Mississippi in the hit series “P-Valley,” and J. Alphonse Nicholson (Lil Murda) will take viewers on a winding journey with their storylines in season 2. As the glow up continues so does the drama. Both share how surprised they were with the overwhelming support and love they received […] 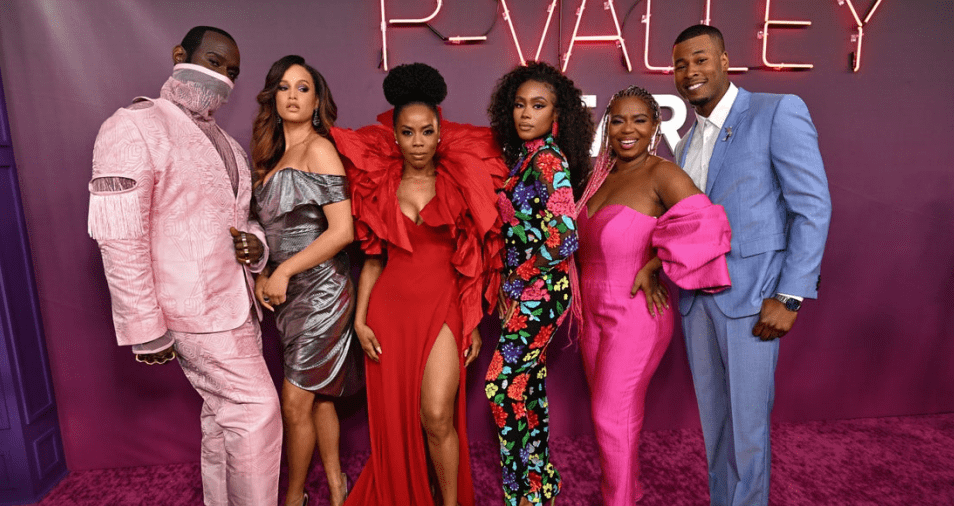 “P-Valley” stars celebrated the show’s season two premiere on the “pynk” carpet in Los Angeles. Rolling out was on hand to speak to the cast of the hit show that is centered on the lives of strip club dancers in rural Mississippi. “P-Valley” premieres Friday, June 3, 2022, at 9 p.m. EDT on Starz. 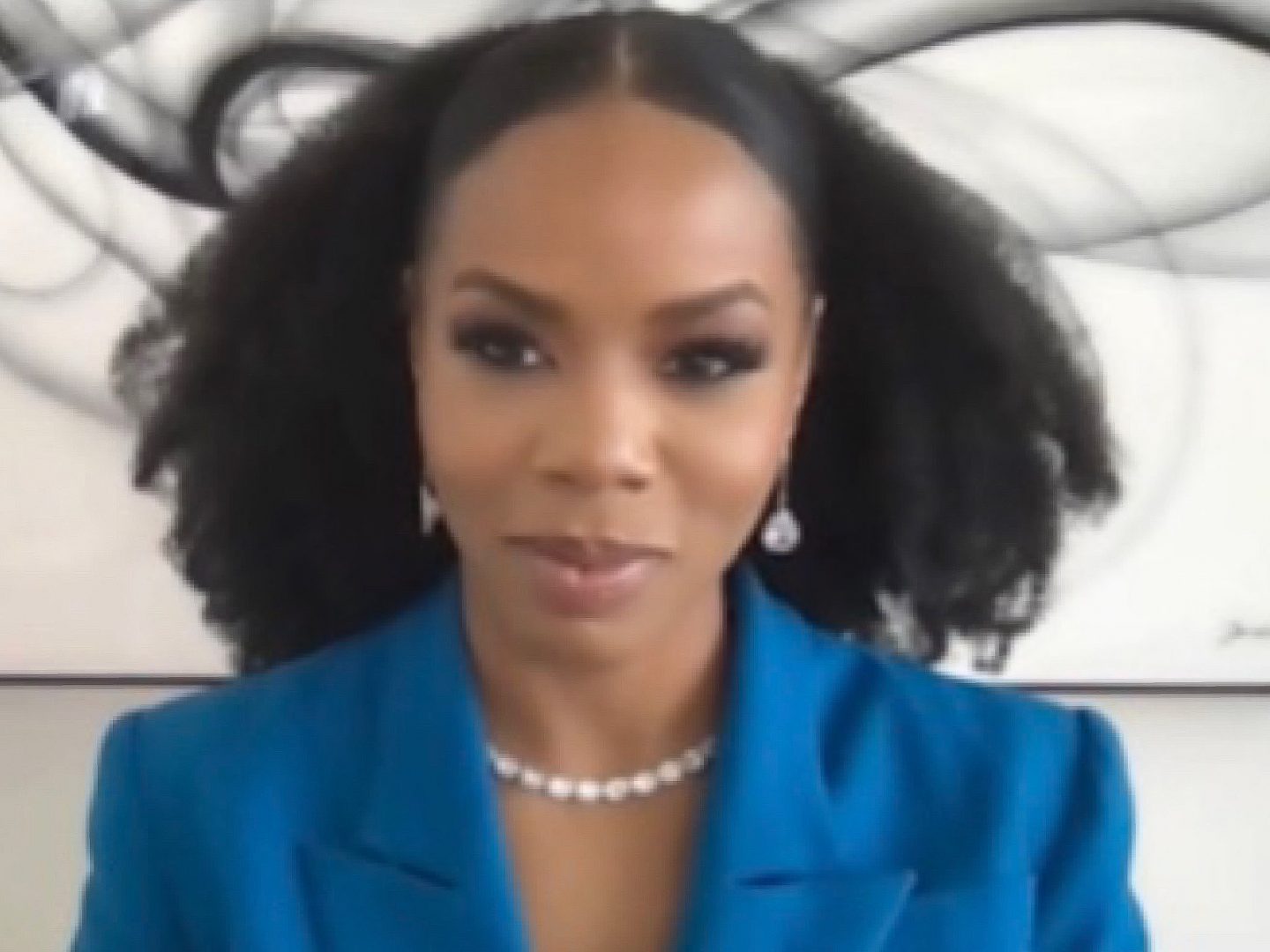 Actors Brandee Evans and Nicco Annan are all set for season 2 of the Starz hit series “P-Valley.” The first season created a social frenzy each week, and the actors hope that interest remains high for the new season. “P-Valley” is airing now on Starz. 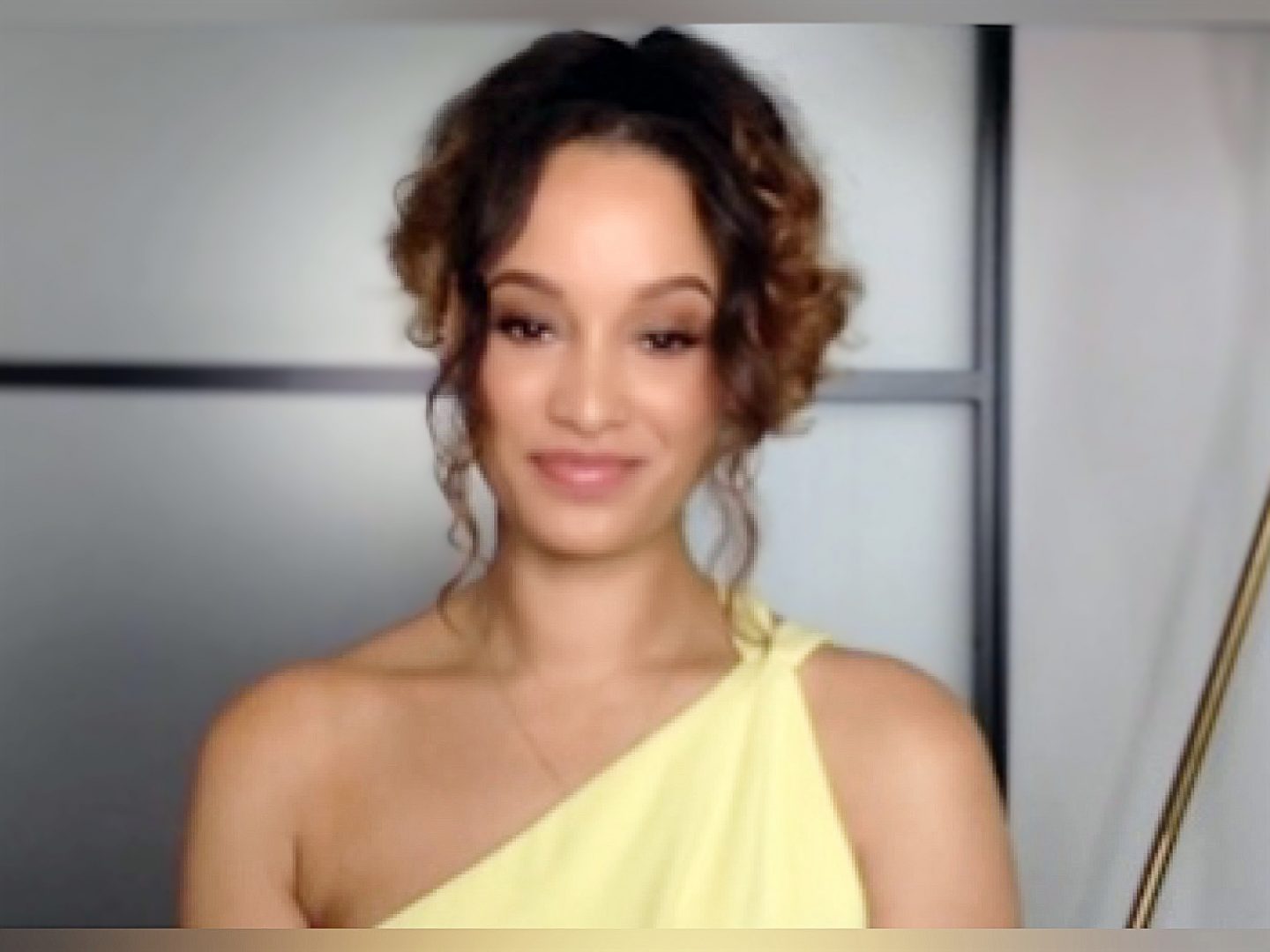 The hit Starz show “P-Valley” is back. Actors Elarica Johnson (Autumn Night) and Parker Sawyer (Andre Watkins) say season two will be a roller-coaster of fun. “P-Valley” premieres on Starz on June 3. 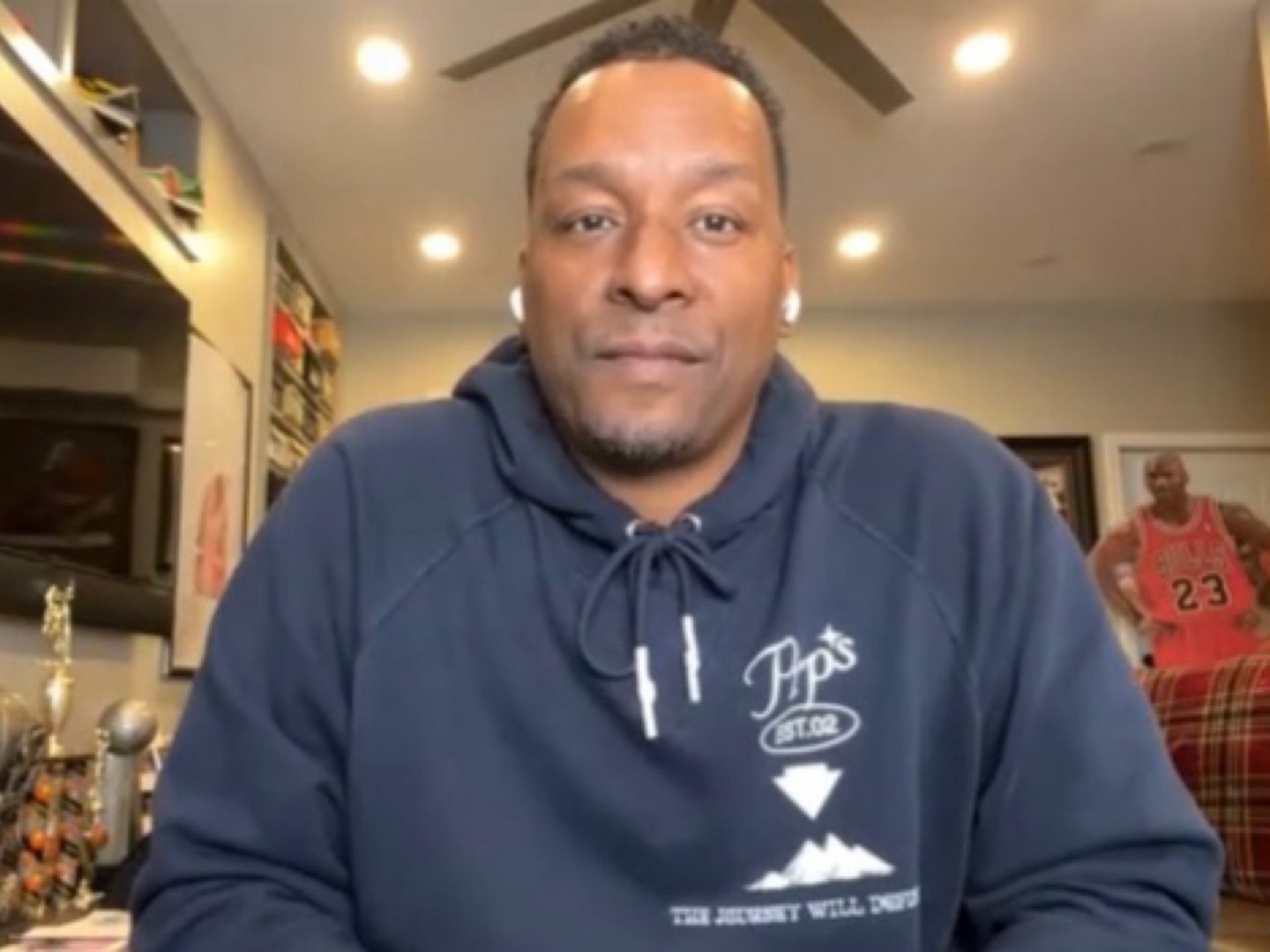 [embedyt] https://www.youtube.com/watch?v=RhOKJM_pDBM[/embedyt] STARZ released the trailer for season two of their highly anticipated, drama-filled, show “P-Valley,” which is set to premiere on Friday, June 3, 2022. Will you be tuning in? 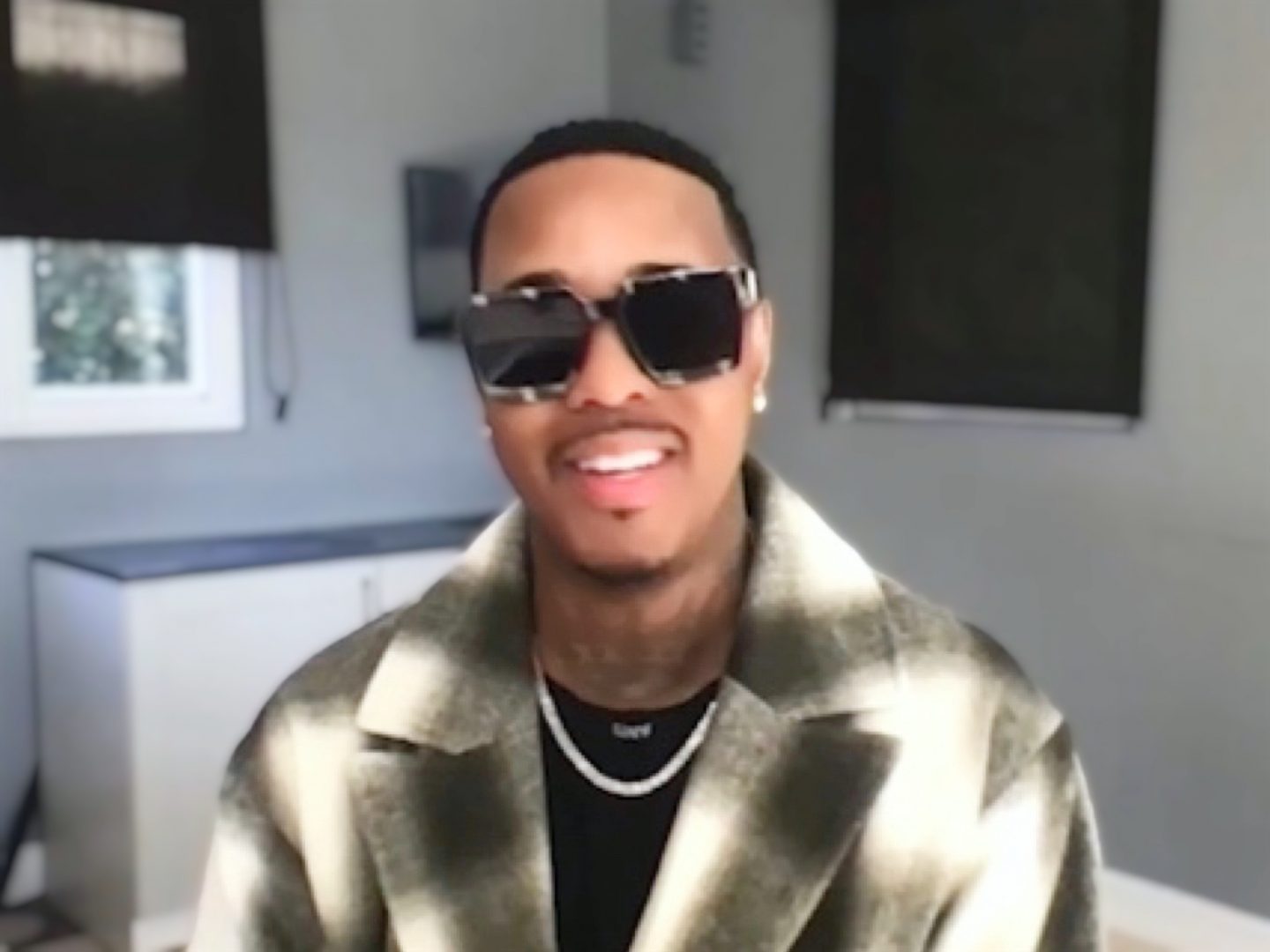 50 Cent has seen much success on STARZ with shows he has on the network such as “BMF” and “Power,” but we may need to enjoy them now while they’re still here. It’s not for certain what happened, but 50 Cent went on Instagram and called out the STARZ network, calling them a few names […] 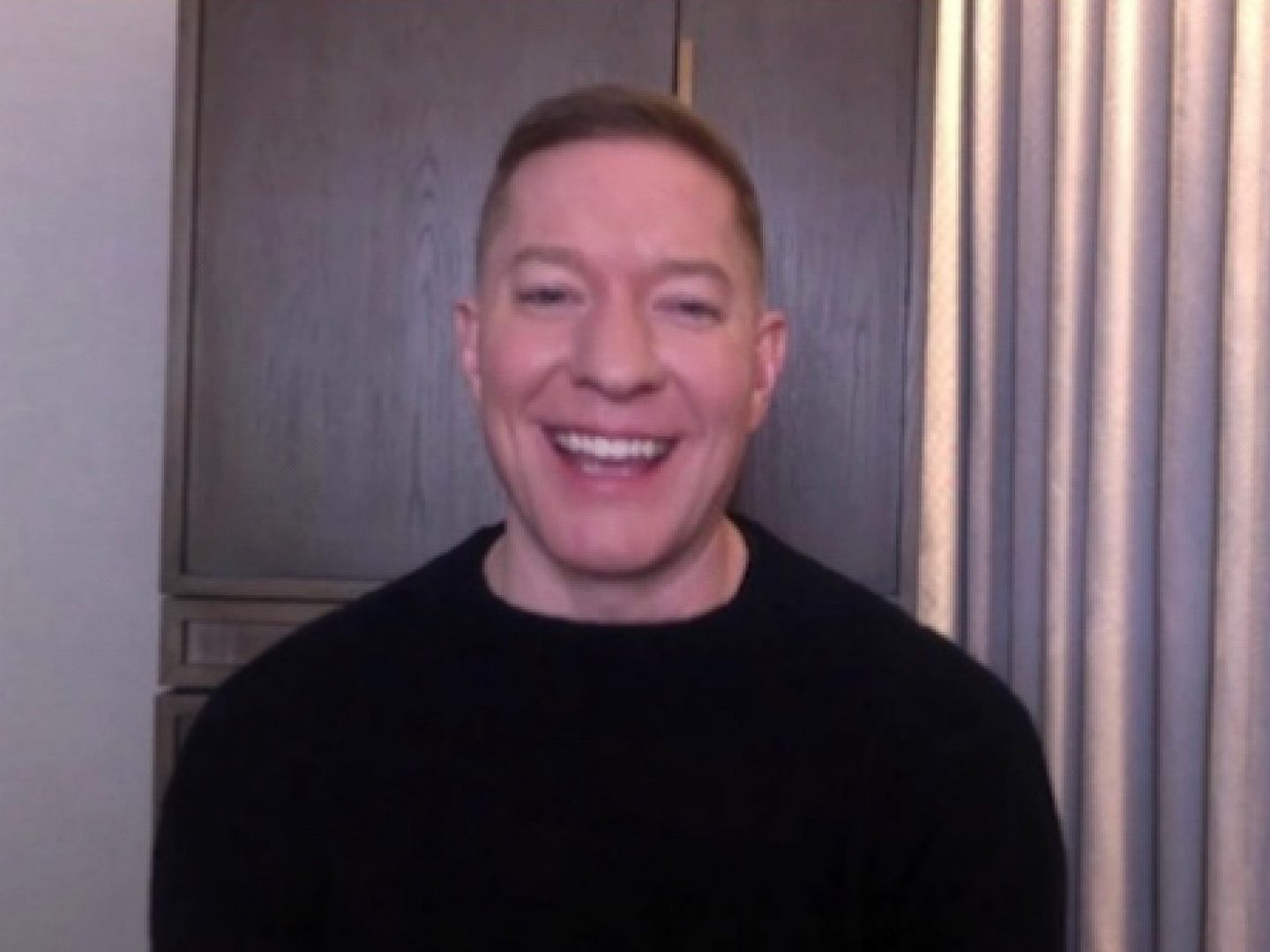 Everyone’s favorite bad guy is back in the new chapter of ‘Power Force.’ Actor Joseph Sikora who plays the spellbinding character Tommy Egan is back and ready to take on the city of Chicago in his new season. Sikora shares how, even though he knows people still hold on to seeing him and Omari Hardwick,Ghost, […] 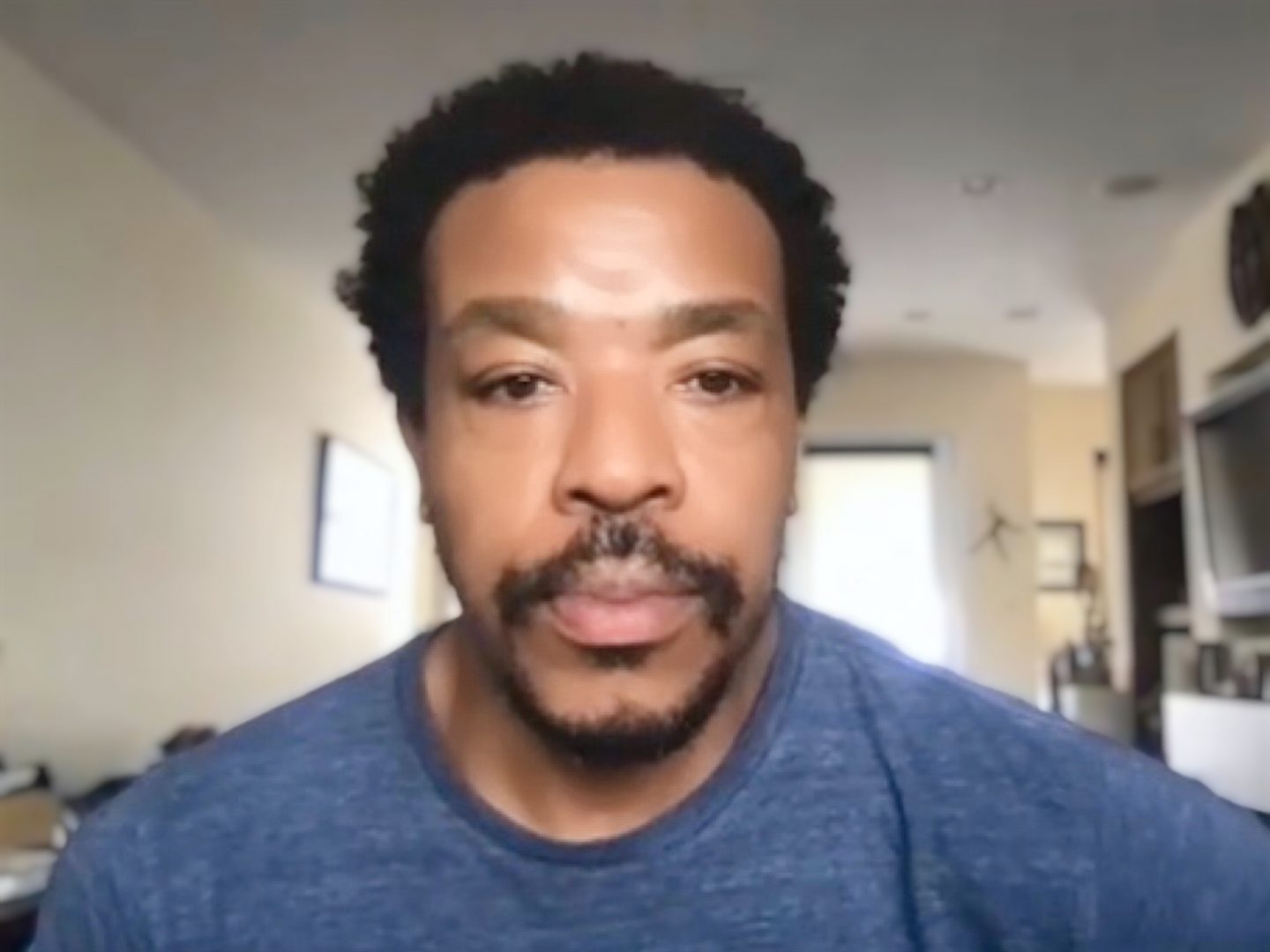 Russell Hornsby, who plays Charles Flenory on the hit Starz show “BMF” has also taken his fatherly persona to the hit show “Lost in Space” on Netflix as Captain Grant Kelly. Hornsby shares how being a part of both television series opened his eyes to the  cultural phenomenon of social media, the love people have […]

Actress KJ Smith is ready for season 4 of ‘Sistas’ 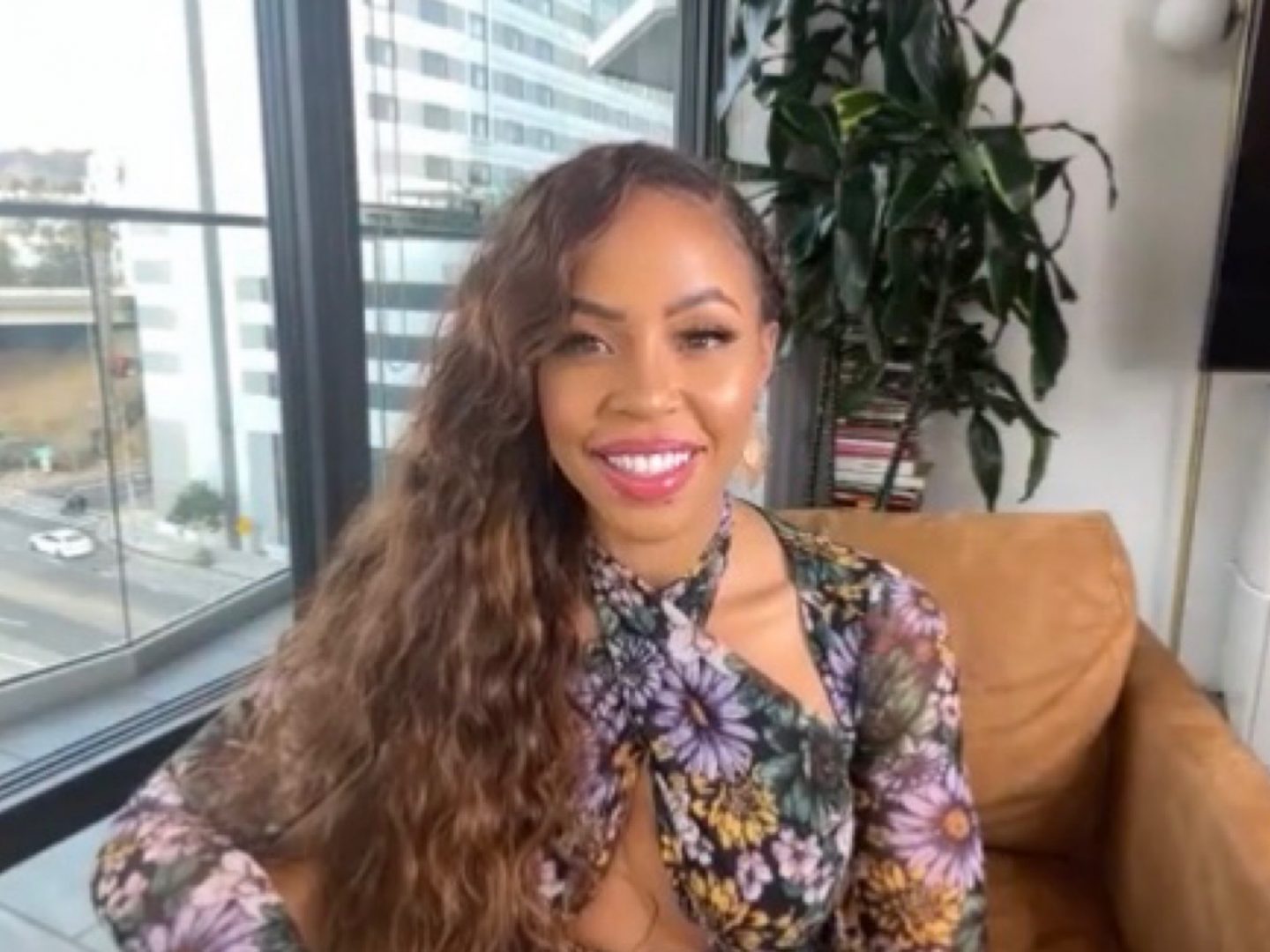 Actress KJ Smith of the hit BET show “Sistas” shared her thoughts on season four and what fans can expect. She expressed how it was a joy to be a part of a show that maintains such a great viewing audience that tunes in every week. Smith also let us in on her new role […]