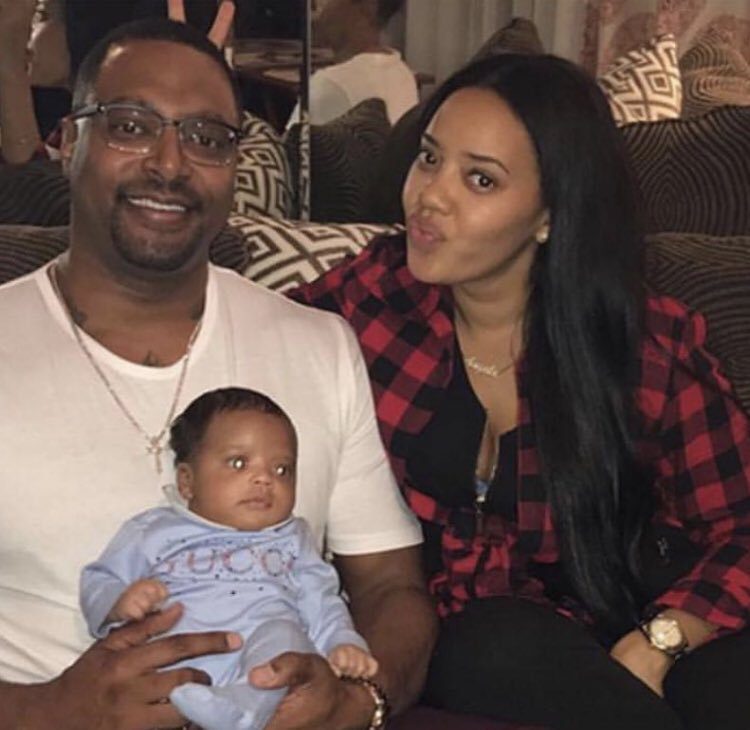 The official autopsy report has finally come in on Angela Simmons‘ slain ex-fiance, Sutton Tennyson, who was murdered at his home in broad daylight three months ago. The media and public were already aware Tennyson was shot multiple times in his own garage on the southwest side of Atlanta. But the just-released autopsy report shows […]

Angela Simmons’ ex-boyfriend’s alleged killer turns himself in, and says this 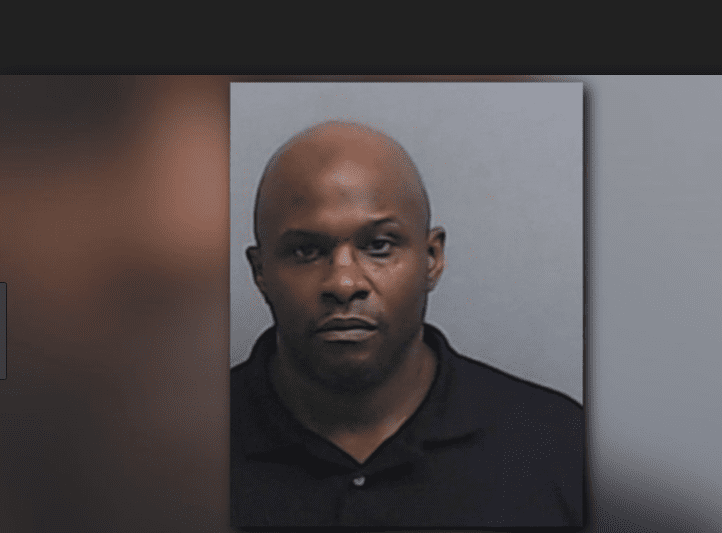 ATLANTA — The man who was on the fugitive task force’s list of most wanted men for allegedly murdering Sutton Tennyson, Angela Simmons‘ ex-fiance, turned himself into the Atlanta Police Department on Wednesday. Michael Williams, 44, is accused of fatally shooting Tennyson at least three times at his home in an upscale section of southwest Atlanta and […] Socialite and reality TV star Angela Simmons‘ ex-fiancé, Sutton Tennyson, was reportedly shot and killed in his home on Saturday, according to Bossip, Love B. Scott, MediaTakeout, TheShadeRoom and WGCI.com.  Tennyson was found shot to death in the garage of his home in southwest Atlanta on late Saturday afternoon. There are currently no suspects, MediaTakeout.com reports. The television […]

Angela Simmons called off engagement to Sutton Tennyson because of this 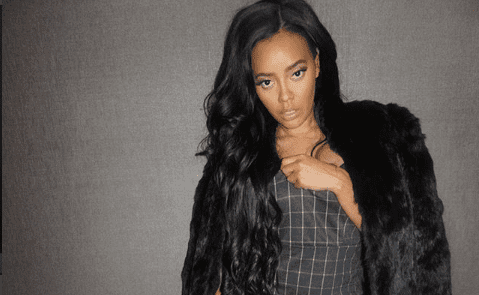 There is a reason you haven’t heard or seen anything regarding Angela Simmons’ engagement to Sutton Tennyson. It no longer exists. The younger daughter of Rev. Run has confirmed that she is a single woman again. The “Growing Up Hip Hop” cast member/philanthropist/socialite penned a lengthy Instagram post about her outlook for 2018. Mostly, Simmons […]