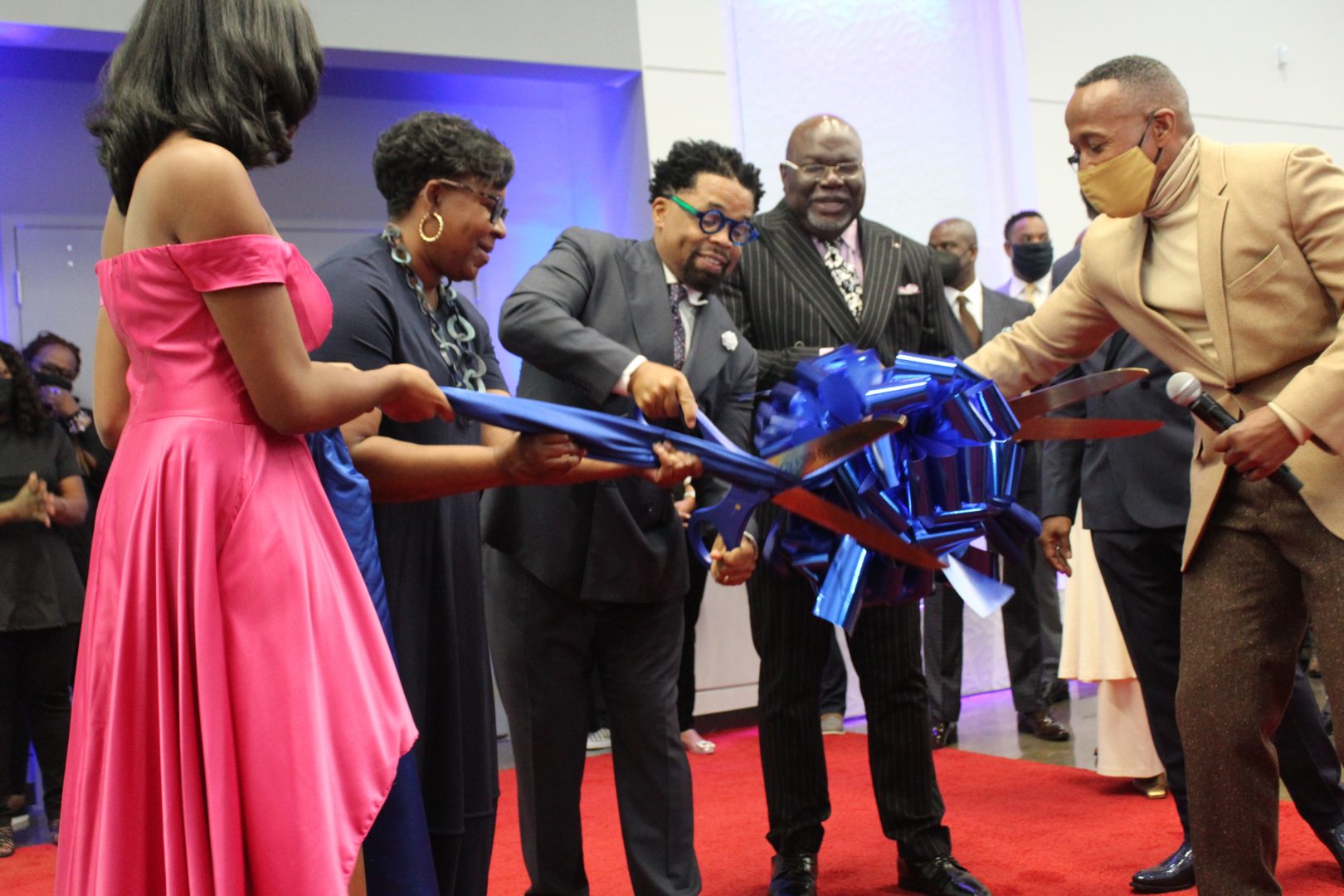 Pastor John Hannah, founder and lead pastor of New Life Covenant Church Southeast, celebrated the opening of his newest facility — The New Temple Church on the South-Side of Chicago — on Sept. 30, 2021. Special guest, Pastor TD Jakes, was on hand for the ribbon-cutting and offered a word of prayer and sermon at […] 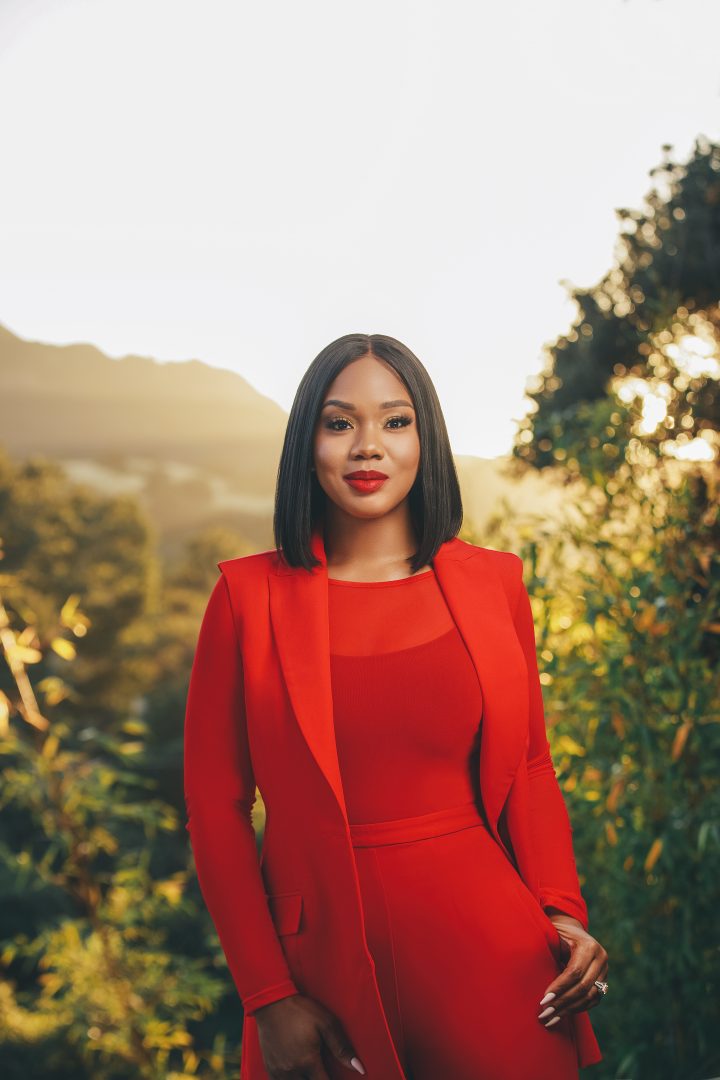 Sarah Jakes Roberts knows what it means to be your own worst critic. Being the daughter of one of the worlds’ most prolific Christian voices didn’t allow much room for error, and as a teen mother and divorcee, Roberts found herself struggling with self-condemnation. Roberts‘ new book, Woman Evolve: Break Up with Your Fears and […] 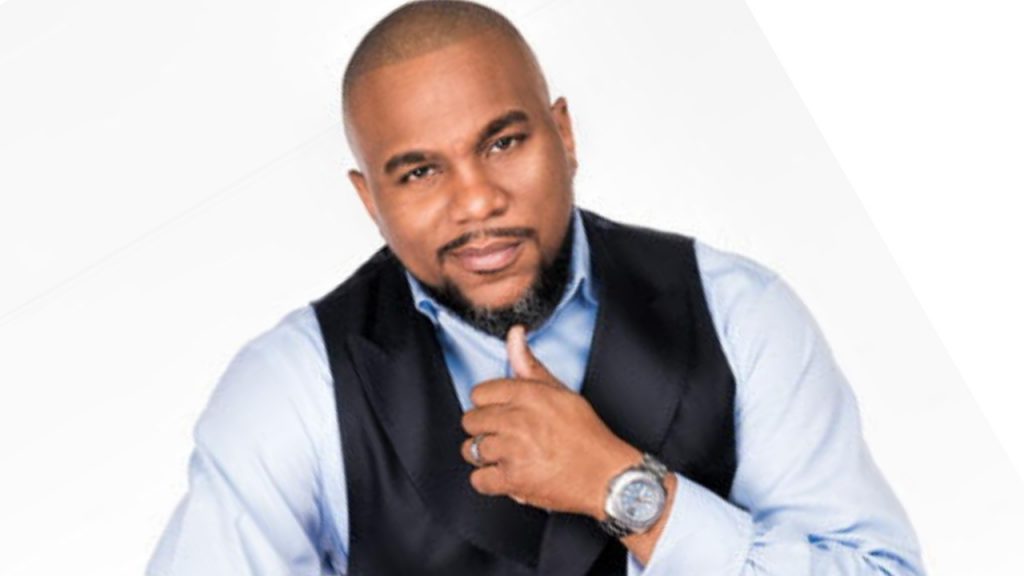 “Don’t allow your head to take you, where your heart should be leading you.” –Antar Muhammad, author of HeartCore From the genesis of time, leadership has been defined, interpreted, modeled and executed in great multiplicity and by varying methods. Many have associated leadership with a key person who’s in charge, making decisions, giving orders, setting […]

Denzel Washington warns of effects of social media on intelligence

On Thursday, Dec. 22, Denzel Washington sits down with T.D. Jakes to discuss his upcoming award-nominated film ‘[jwplatform UsSeVvHb]Fences’ and the effects of social media on our generation.

Cedric the Entertainer tells money grubbers: ‘I don’t do loans on Wednesdays’ On Wednesday, Dec. 21, Cedric The Entertainer joins T.D. Jakes on the ‘T.D. Jakes Show,’ to discuss relatives he never met who find him on social media, Facebook cousins. [jwplatform kO1frWHZ] Is Bishop T.D. Jakes leaving his Dallas church for Hollywood? The “T.D. Jakes Show” made its return to network television this week. Best-selling author, film and music producer and entrepreneur Bishop T.D. Jakes tells rolling out, “I am very pleased that we were able to go into syndication. We did the test tour very well. The numbers escalated every week and we were able to […] ‘Miracles from Heaven’ is shining example of Hollywood diversity Following a controversial awards season fueled by lack of diversity in Hollywood, comes a beautiful, miraculous story about a young girl and her family. It’s a film about accessing faith and the strength of family but it also does one other thing, it fosters diversity. And it isn’t even the intent of filmmakers — DeVon Franklin, TD Jakes, and Joe […] Quote of the Day: @LesBrown77

Quote of the Day: @BishopJakes

‘Preachers of L.A.’ cast dismiss their critics: ‘Even Jesus had haters’

The “Preachers of L.A.” cast continue to floss their lavish lifestyles in front of a national audience with unabashed aplomb, unfazed by the legion of critics — both anonymous and famous — who have called them out for their ratchet pulpit behavior. Even the likes of Bishop T.D. Jakes felt compelled to light up the cast […]

Just in time for Valentine’s Day, Ebony just unveiled their hottest couples for their February 2013 issue. Rapper T.I. and Tiny; and Meagan Good and her husband, Devon Franklin and pastor TD and wife Serita Jakes grace the cover. Last year they featured Jay Z and Beyonce. Others feaatured in this issue are Denzel and Pauletta Washington, […]

Name: Sheryl Brady, Pastor of The Potter’s House North Dallas Please tell us about your book, You Have It In You! Empowered to do the Impossible. You Have It in You! asks, ‘Do you know what you’re made of? More importantly, do you want to discover the strengths lying dormant inside of you?’ My hope […]