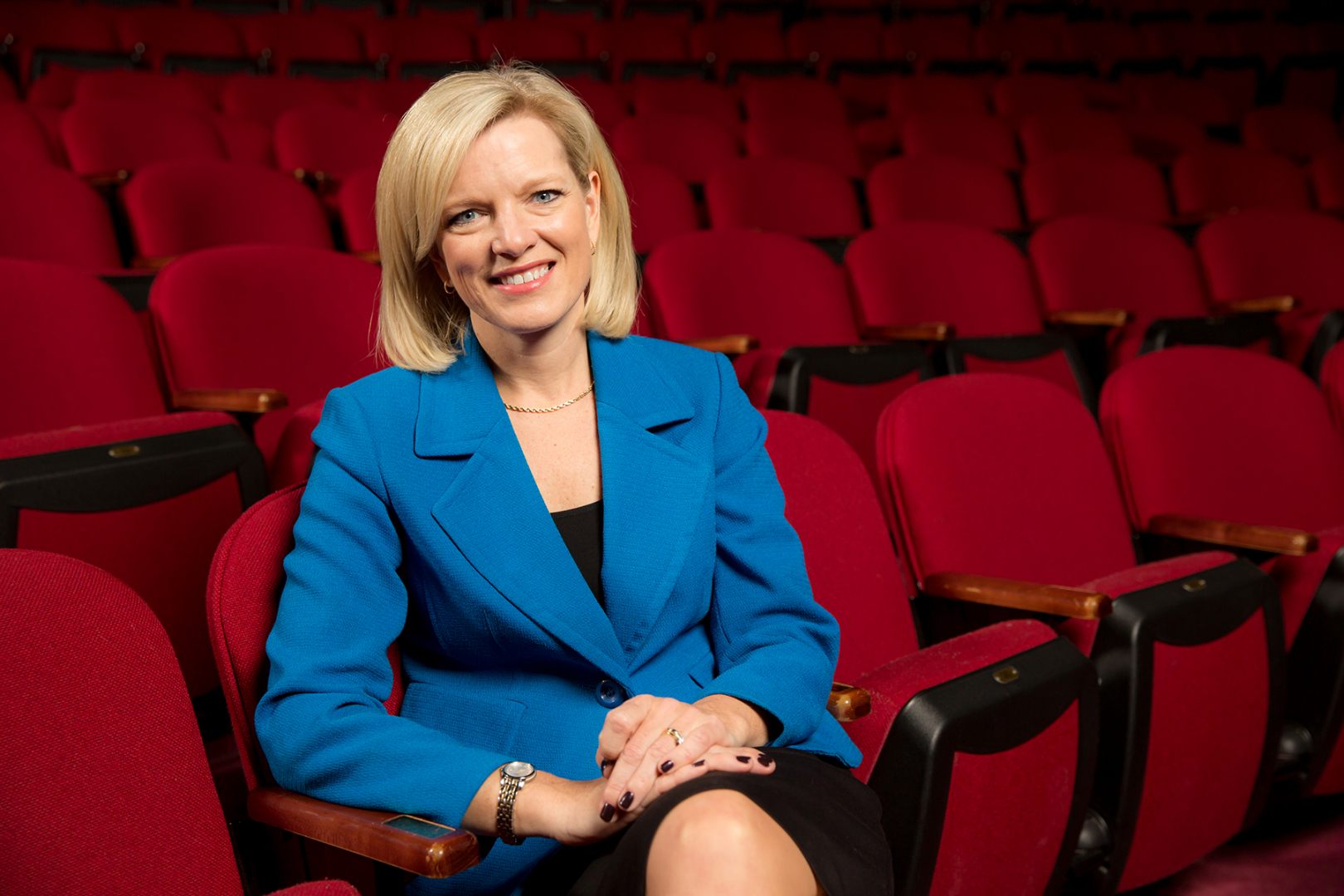 Kimberly Motes is the managing director for the nation’s largest theater for young people, Children’s Theatre Company, where she leads all business aspects for the theater. She’s approaching her second anniversary in the role. Previously she served as the senior vice president for institutional advancement at the University of St. Thomas, vice president for institutional […] The 40th anniversary celebration of The Wiz Broadway musical aired yesterday in the form of a fantastic live broadcast. NBC’s third musical, The Wiz Live! aired Dec. 3 to great reviews. Not only did entertainment critics such as Variety call the program “polished” and “impressive,” but viewers also took to the Internet to express their […]

5 things we learned from NBC’s ‘The Wiz Live!’ The highly anticipated remake of The Wiz directed by Kenny Leon debuted on Thursday, Dec. 3 on NBC. Although the cast was laden with star power, the lead role of Dorothy was played by newcomer Shanice Williams. Williams was joined by Queen Latifah, Ne-Yo, David Alan Grier, Common,  Elijah Kelly and the Queen of Soul Mary J. Blige for […]

Ne-Yo says he accidentally became the Tin-Man in ‘The Wiz Live!’ Ne-Yo is set to star as the Tin-Man in the highly anticipated television event, “The Wiz Live!” which airs on NBC on Dec. 3. “The Wiz Live!” is a new endeavor for Ne-Yo, but his love for the production goes way back.

Stephanie Mills performs ‘Home’ and other hits at B.B. King’s At B.B. King Blues Club and Grill Nov. 6, Stephanie Mills proved that after a music career spanning over 40 years, she is still a vocal powerhouse. The 58-year-old soul singer performed some of her most notable songs in the New York City club, including “Home,” the tune that jump-started her career when she performed […]

Stephanie Mills brings down the house at B.B. King’s [jwplatform xYUCLeLP] Vocal powerhouse Stephanie Mills took the stage at B.B. King Blues Club and Grill in New York Nov. 6. She performed “Home,” which has been a staple song in her career ever since she sang it in the 1975 Broadway production of The Wiz. On the heels of NBC’s “The Wiz Live!” on Dec. 3 comes the stage play revival of the remake of the The Wizard of Oz with a Black cast. The 40th anniversary of the electrifying Broadway play The Wiz was celebrated last week as some of the original cast members came together at New York’s […] [jwplatform LnWoUkhL] An electrifying performance of The Wiz was staged Wednesday night in celebration of the 40th anniversary of the Broadway show. Tony Award-winner George Faison gathered new and original cast members such as Phylicia Rashad (co-host) and Darlescia Cearcy (Dorothy) at Central Park’s SummerStage.

As we close out another edition of Black Music Month, it is time to take a look back at the best musical moments in movies that left us spellbound over the years. Some of the best moments in music served as springboards to stardom for some artists while, most of the time, only expanding and […]

With the success of Les Miserables on Christmas Day, we pay homage to other musicals turned film, that were well worth the watch. Click to continue to for some of the most memorable musicals turned movies. – ruthie hawkins

To the younger generation, Quincy Jones’ musical career really only began when he plucked a shy, skinny kid on the set on The Wiz named Michael Jackson and helped steer him towards megastardom. If this belief is true, that is a tragic error in thinking, because the man known as “Q” may have accomplished more […]

Lifetime to Remake ‘Steel Magnolias’ With an All-Black Cast

The most famous (or infamous, if you hated it) black remake of a classic mainstream (e.g. “white”) movie  has to be Sidney Lumet’s The Wiz starring Diana Ross and Michael Jackson. It was an up-tempo, hood-flavored version of the beloved classic The Wizard of Oz, complete with numbers runners, a factory filled with overworked laborers […]