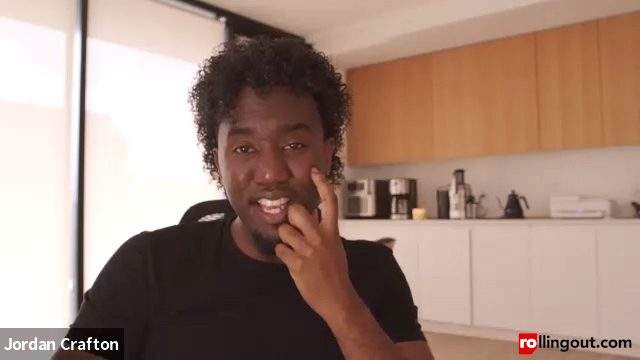 Jordan Crafton wanted it, so he got it. The award-winning filmmaker and founder of JDC Films has worked with Nickelodeon, Nick Cannon, “Wild N’ Out” and MTV. In a recent interview with rolling out, he discussed his latest project and gave an in-depth look at how he got to where he is today. You just […] 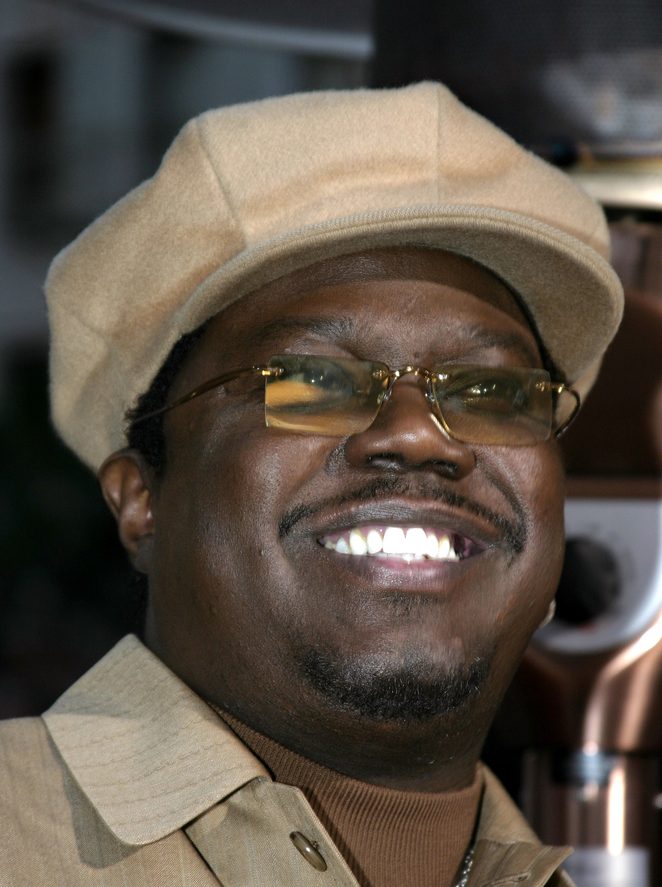 Robert De Niro reflects on the cultural significance of Harlem 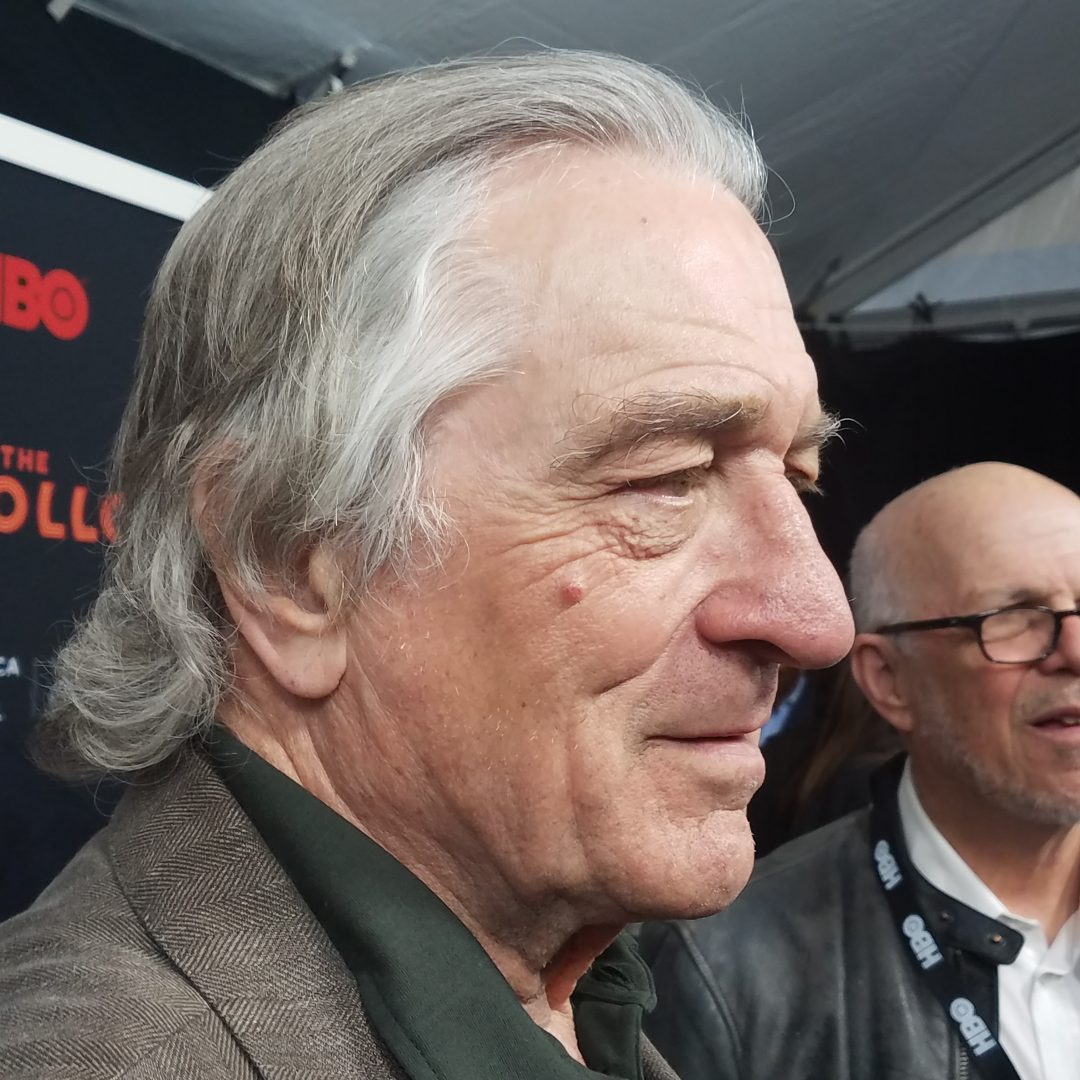 Legendary actor Robert De Niro discusses the cultural significance of Harlem on the opening night of the Tribeca Film Festival, which kicked off with the premiere of the HBO film The Apollo at the historic Apollo Theater. 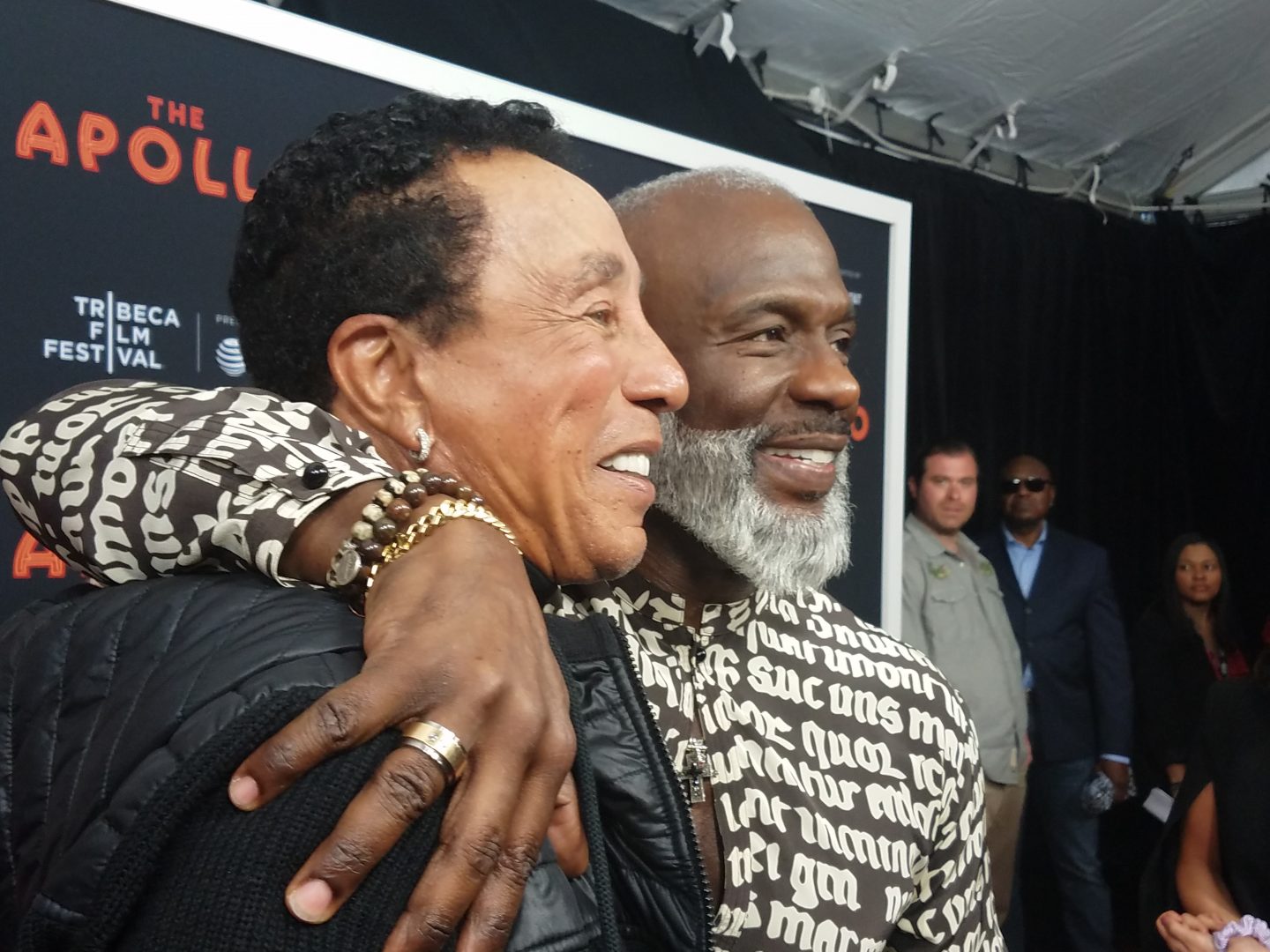 Gospel legend BeBe Winans discusses his most memorable performance at the legendary Apollo Theater in Harlem. He also talked about the cultural significance of the theater and Harlem itself while on the red carpet of Tribeca Film Festival’s opening night at the premiere of the HBO film The Apollo. 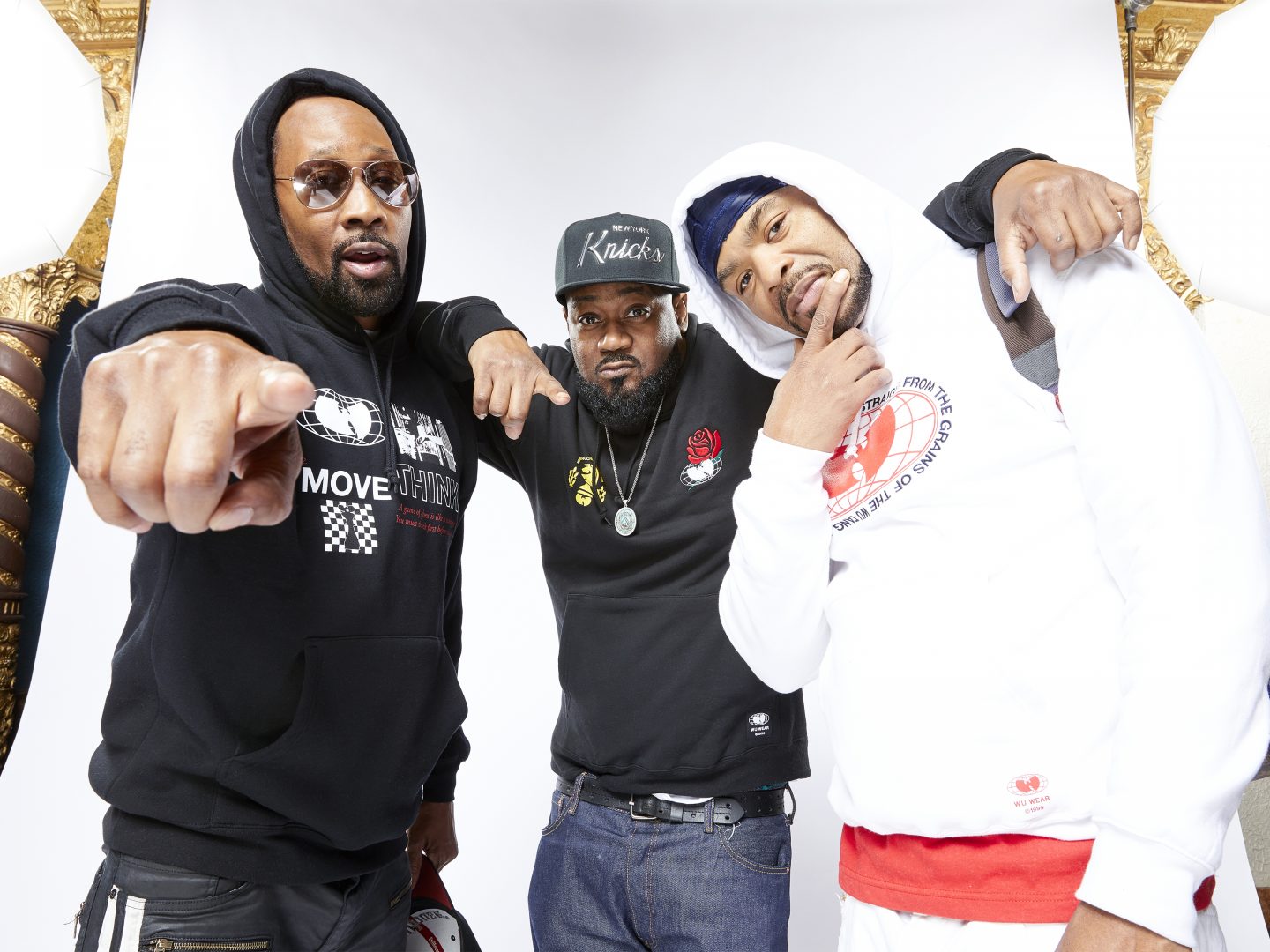 In anticipation of the release of the Showtime four-part limited docuseries “Wu-Tang Clan: Of Mics and Men” on Friday, May 10, 2019, and a screening with all living members in attendance on April 25, 2019, during the Tribeca Film Festival (limited tickets still available), we compiled a list of 10 classic Wu-Tang Clan songs that […] 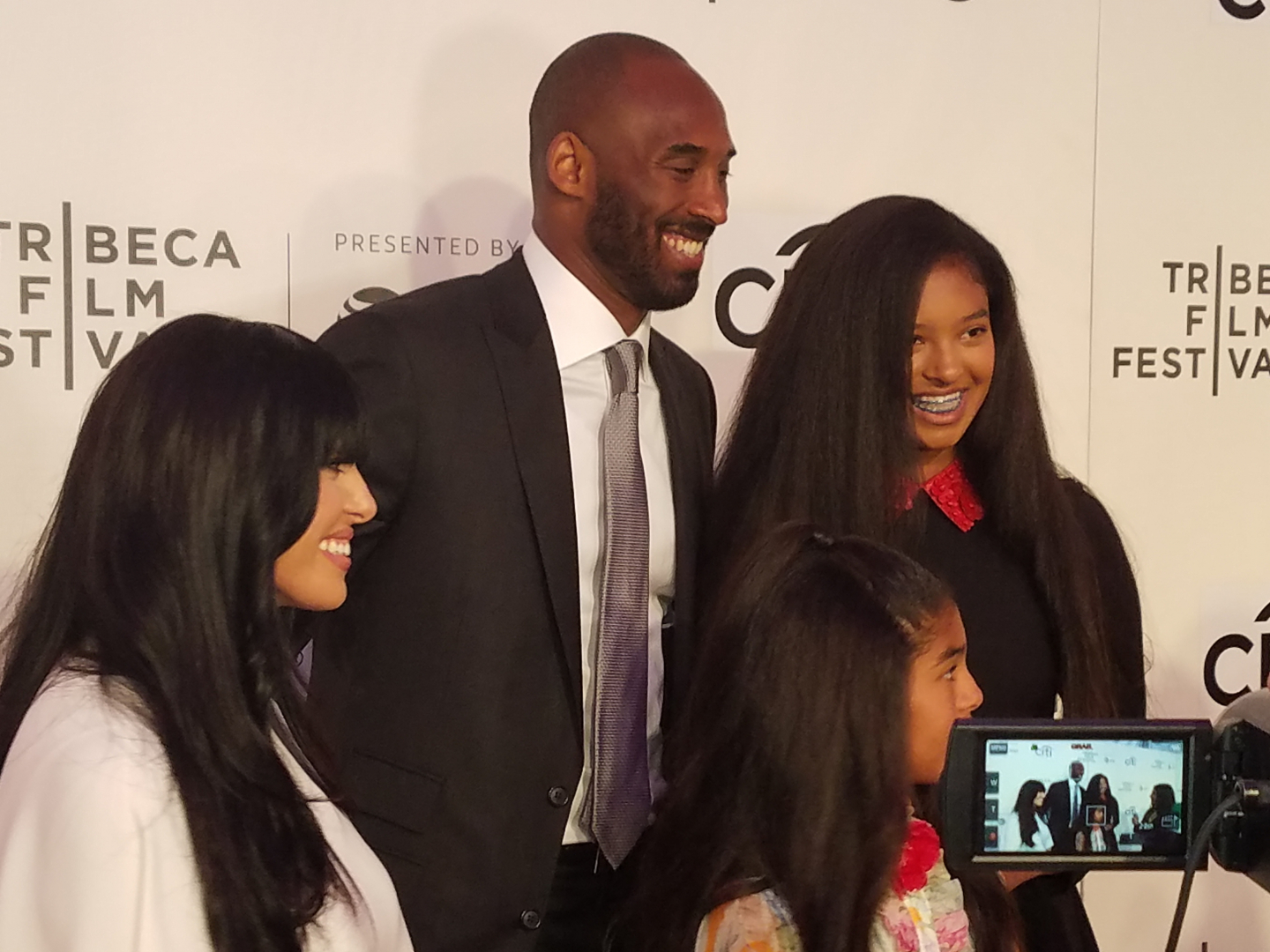 Retired NBA player and future Hall of Famer Kobe Bryant and his family were at the 2017 Tribeca Film Festival for a screening of Bryant’s Dear Basketball short film inspired by his writing. Rolling out spoke exclusively with the Black Mamba about his writing skills and his wife Vanessa Bryant about the next chapter in her husband’s life. […] In conjunction with the Tribeca Film Festival, Hennessy V.S teamed up with two NYC- raised hip-hop heavyweights for a night of in-depth discussion on all things music, fashion and art, at Spring Studios. Veteran hip-hop journalist Elliott Wilson and A$AP Rocky dove headfirst into the “Multiply” rapper’s aspirations. After nods to both Kendrick Lamar and […] Mary J. Blige was the highlight of day two of the Tribeca Film Festival with the world premiere of Mary J. Blige – London Sessions and a performance after

‘When the Garden Was Eden’ Tribeca Film Festival premiere

Celebrities and Knicks fans were on-hand for the Tribeca Film Festival premiere of “When the Garden Was Eden, a documentary directed by Michael Rapaport about the glory days of the New York Knicks.

Here’s some hip-hop trivia for you: Did you know one of the reasons Nas’ classic debut album, Illmatic, only consisted of 10 songs was due to the rush of its release because the album was leaked by Nas himself? During a recent interview with “Revolt Live,” Nas tells of how he unintentionally leaked his album by […]

Julianne Moore talks about child stars and ‘The English Teacher’

This year’s Tribeca Film Festival hosted a special tribute to the legendary Quincy Jones, a 27-time Grammy Award winner, at Hiro Ballroom in New York. As part of a new initiative, TFI presented a special Legacy Celebration to honor Quincy Jones for his contributions to cinema and music as well as his philanthropic efforts across […]