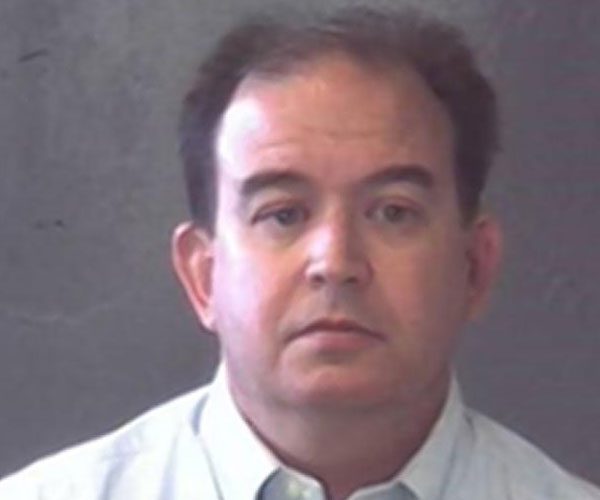 A recent prostitution sting has caught a Gwinnett County, Georgia, prosecutor visiting prostitutes on camera. As reported recently by rolling out Dunwoody, Georgia, police initially arrested seven people in connection with a high-end prostitution service operating in an apartment complex directly across the street from the police station. The company’s website is no longer online but it advertised as “Gold Club Atlanta” and the ad read: “Gold Club World Famous Elite Companions is an upscale company that caters exclusively to affluent and elite clientele who demand only the finest things in life.”

It turns out that Christopher Quinn, a 46-year-old assistant district attorney, was a “member” of the “Gold Club.” Quinn was accused of going to the apartment and was identified also by his license plate in the apartment parking lot. Quinn turned himself in Tuesday and has been charged with pandering and violation of Georgia’s felony racketeering statute. According to police, in addition to the “Gold Club” escorts, a second escort service known as “Lipstick and Shoes” was being run out of another Dunwoody apartment complex and two apartment complexes in Atlanta. So far, police have arrested and charged 29 alleged escorts and 24 men accused of hiring escorts for the purpose of sexual activity. Multiple law enforcement agencies in the metro Atlanta area are involved in the case and have indicated that they will be coming after other men who used the two escort services. A Dunwoody police spokesperson stated to media, “We can never have enough officers on the road. Police are seeking information about a woman who disappeared toward the end of the police investigation. Officers do not know her name and are concerned about her safety because of the timing of her disappearance and the busts.”

If you suspect that someone is being forced into sexual servitude or participating in prostitution activities in Dunwoody, please contact the police at 678.382.6908 or ANONYMOUS TIPS may be submitted via the SUBMIT A CRIME TIP tab at www.dunwoodypolice.com, or by texting C-R-I-M-E-S (274-637). Use the key word DPDTIPS at the start of your message. Each of these methods is confidential, encrypted, and completely anonymous.