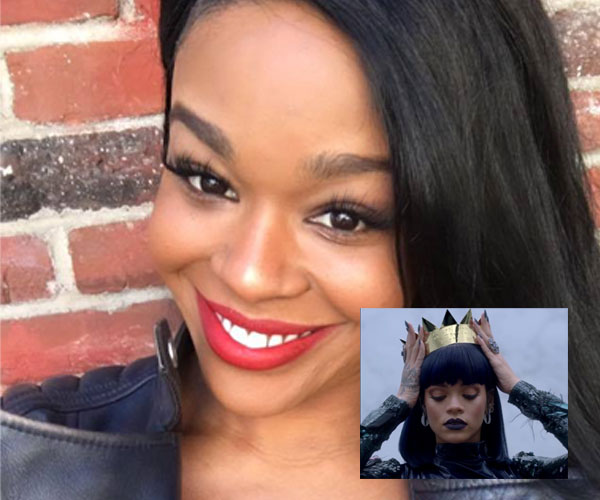 An ugly Instagram feud has erupted between singers Azealia Banks and Rihanna over the issue of Trump’s Muslim ban. Banks has been well known to insert herself into controversial topics and beefs with individuals including a fight with Sarah Palin. After Trump signed his executive order on immigration, Rihanna posted to Twitter:

Disgusted! The news is devastating! America is being ruined right before our eyes! What an immoral pig you have to be to implement such BS!!

Soon Banks shot back with: “As far as Rihanna (who isn’t a citizen, and can’t vote) and all the rest of the celebrities who are using their influence to stir the public, you lot really REALLY need to shut up and sit down. … Stop chastising the president. It’s stupid and pathetic to watch. Hoping the president fails is like getting on an airplane and hoping the pilot crashes.”

The two stars then went back and forth with Rihanna posting a picture with the caption, “The face you make when you a immigrant [sic] #stayawayfromthechickens #iheartnuggets #saveourhens,” including a reference to Banks stating that she practiced witchcraft. 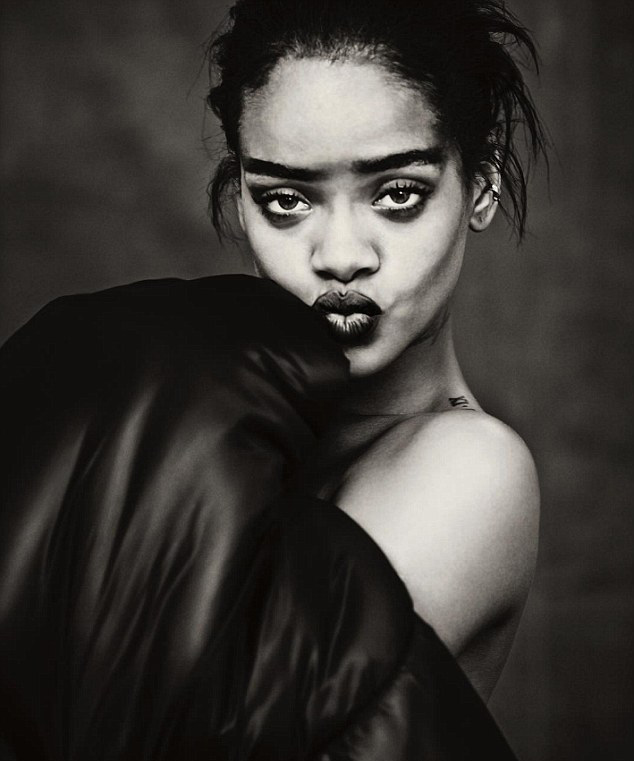 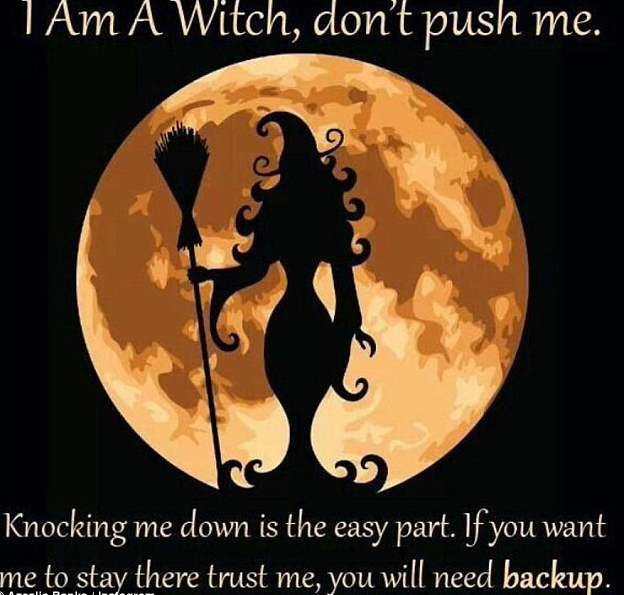 Fans chimed in with support for both Banks and Rihanna in regard to the Muslim ban issue. But then Banks took the situation to an entirely different level with her final post. In a now deleted image and conversation during the battle, Banks posted an image of Rihanna’s private cellphone number to her 446K followers with the caption “Bombs away!” Rihanna apparently has now changed her phone number. Banks has in the past called Donald Trump her hero and has supported his rhetoric.