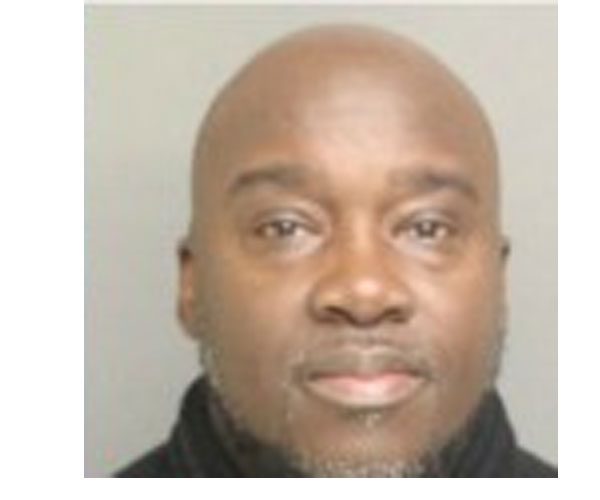 Sometimes choosing a career as a preacher means you also have to have a side hustle. For Bishop William Marshall, pastor of City of Life Worship and Deliverance Center in Bridgeport, Connecticut, that meant owning a barbershop. Honest work to pay the bills, but Marshall apparently was not paying the electricity bill.

It has been a subject of Black barbershop stereotypes that there is always someone there trying to hustle a product or service. When the electricity was turned off in 2013 at Marshall Artz Barbershop and Tattoo for failure to pay a $4K past due balance, Marshall had a problem. Somehow that problem was fixed and the electricity soon was back on at the barbershop.

On Wednesday, Feb. 1, police arrested Marshall on a charge of third-degree larceny. According to investigators, Marshall stole 33,782-kilowatt hours for a total of $8,191.86. He went before a judge and was later released on a promise to appear in court. Marshall is also a member of the city’s fire commission.

Pastors doing shady things unworthy of God have been in the news recently. Pastor O. Jermaine Simmons, who is a church leader at Jacob Chapel church in Tallahassee, Florida, was caught in a sex scandal that almost led to him getting shot. He was having sex with the wife of a member of the church in the couple’s daughter’s room. When the enraged husband went to get his gun, Simmons fled the premises naked.