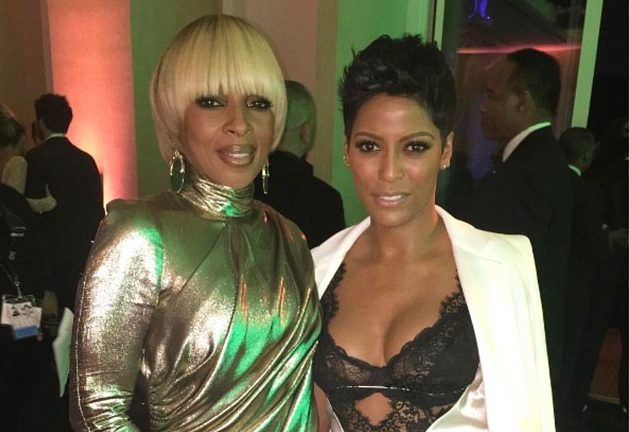 Tamron Hall, 46, is not allowing any grass to grow under her feet. The Texas native and chic host has not skipped a beat since her sudden exit from NBC’s “Today” show. Rumor has it, she turned her back on a multimillion-dollar contract with NBC in response to their decision to cancel her hour of “Today,” the third hour which she co-hosted with Al Roker, to make room for incoming host Megyn Kelly of FOX fame. News of her departure broke on Wednesday, Feb. 1, 2017.

During her two-week break, Hall was spotted at the Super Bowl in Houston, Grammy Awards weekend in Los Angeles, fashion week parties in New York, and the 62nd Annual Viennese Opera Ball where she rubbed shoulders and took pics with Mary J. Blige, Larenz Tate, Martina Navratilova and Laurence Fishburne.

Hall recently posted a video on set as she began shooting for the fifth season of her popular show, “Deadline Crime,” which airs on Investigation Discovery. They were shooting in Pottsdam, New York, where Oral Nicholas Hillary, a Black man was accused of strangling to death his white girlfriend’s 12-year-old son, Garrett Phillips. He was eventually acquitted of the crime. 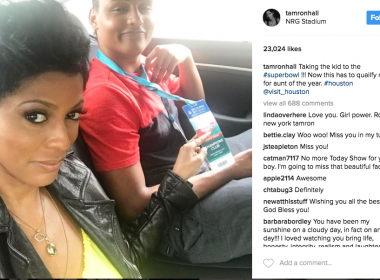 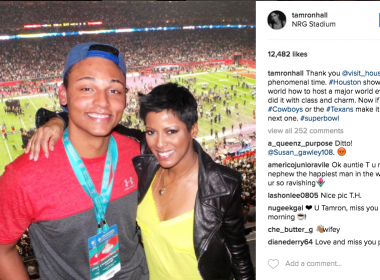 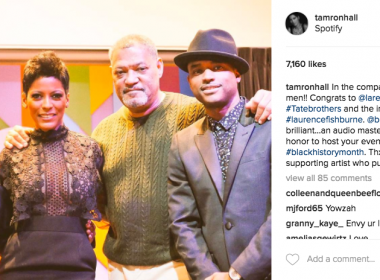 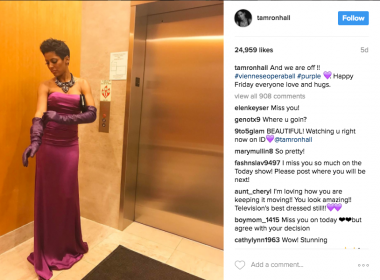 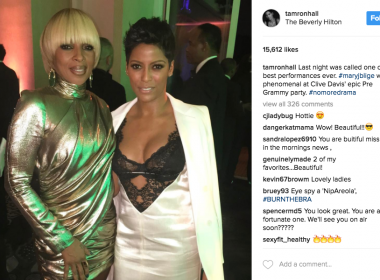 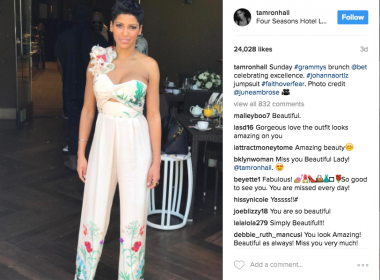 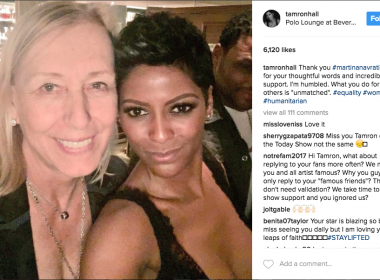 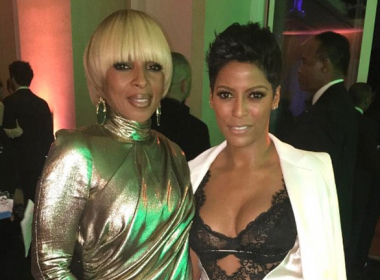