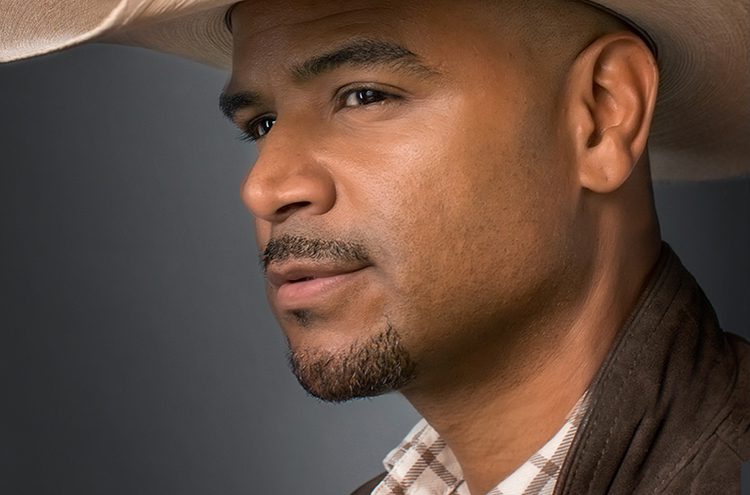 Actor Dondré Whitfield is showing up everywhere. The newest member of the “Queen Sugar” cast will be celebrated on Friday, March 3 at the Atlanta Marriott Marquis, alongside his wife Salli Richardson-Whitfield, at the 2017 Black Women Film Summit’s Untold Stories Awards Luncheon. They will receive the Black Women Film Network’s Power Couple Award for their dedication to promoting positive images of Black love and family throughout their careers.

“It’s really exciting to get a chance to speak to Black women. My mother and grandmother have been the most profound people in my life, and now, of course, my wife and my daughter. Having an organization like the Black Women Film Network that recognizes us for our work is also incredible. Growing up, my mother read Jet and Ebony magazines and I remember how important certain imagery was to her. This honor fits the same kind of imagery my mother celebrated. It’s a great honor,” Whitfield says from his home in Los Angeles.

“This role is really the role of a lifetime. It gives me the opportunity to show my skill sets as a leading man. Ava [DuVernay] and I had a specific conversation about it saying, ‘I am not sure that Hollywood sees you as a leading man,’” recalls Whitfield. Here’s his chance.

Whitfield is gearing up for his trek back to Louisiana to film the upcoming season. What can we expect?

“This season will be extremely powerful. The Remy and Charley dynamic will have to be explored from top to bottom. We left them in the finale with Remy walking away from Charley. It can’t end there. Expect some fireworks to happen. If I were a betting man, I would think Charley is going to make a play on Remy. He is going to require some specific things to happen in order for him to invest in that way,” Whitfield says, holding out on the spoilers.

Whitfield credits the women in his life for his upbringing and for staying grounded.

He says, “Staying grounded is pretty easy when you have a 12-year-old daughter [Parker Richardson] and an 8-year-old son [Dre Terrell]. I coach every team they play on. It’s pretty easy to stay grounded when you are directing the lives of your children through sports, and other children who are not your own, but who you teach like your own.”

While he grew up in Brooklyn, Whitfield has southern roots. “My family is mostly rooted in North Carolina. My grandmother was very much the maverick of the family. She moved the family from a small town in North Carolina … New Bern, which if you drive too fast, you will drive through it. She moved the family from there to Brooklyn as a single mother. You have to have a whole lot of courage to do that,” he shares.